The Treasure of Lima 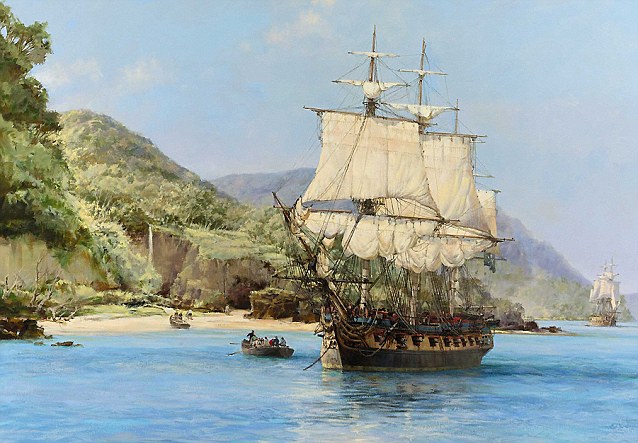 As reported in The Telegraph:

Shaun Whitehead is leading an archaeological expedition to Cocos Island, the supposed hiding place of the “Treasure of Lima” – one of the world’s most fabled missing treasures.

The haul – said to be worth £160 million – was stolen by a British trader, Captain William Thompson, in 1820 after he was entrusted to transport it from Peru to Mexico...

The team plan to use a small, unmanned helicopter, fitted with specialist cameras, to fly above the nine mile square island, which will enable them to make a computer-generated 3D map of the landscape.

They will then use a snakelike robot that can be dragged across the parts of island and, using ground penetrating radar, detect voids and cavities up to a depth of around 60ft. This data will be added to the 3D map to identify any likely concealed caves. After this, a team will use a specialist “keyhole” drill, which can reach more than 100ft, to dig down into the cave. A probe camera can be sent down through the 1in diameter.

PBS' NOVA has the background:


The most famous Cocos hoard of all is the "Great Treasure of Lima." In 1820, as the revolutionary José de San Martín advanced on Lima, the Spanish Viceroy realized he had better remove the stores of gold and silver under his command. Officials of the more than 50 Spanish churches in the city came to the same conclusion about their ecclesiastical riches, which included a solid-gold, gem-encrusted, life-size image of the Virgin Mary. Figuring that hiding this wealth anywhere near Lima would be foolish, the Viceroy entrusted it to a British sea captain named William Thompson, a known and respected trader in the region. The Viceroy's plan was to have Thompson sail around for several months, with the treasure stowed aboard his merchantman, the Mary Dear, until the political situation improved. Big mistake. A load of such value—at the time, Spanish officials deemed it worth between $12 and $60 million—proved too great a temptation to Thompson and his men. Once out of sight of land, they cut the throats of the Viceroy's appointed guard, tossed their bodies overboard, and made haste to Cocos, where they duly buried the treasure.made haste to Cocos, where they duly buried the treasure. 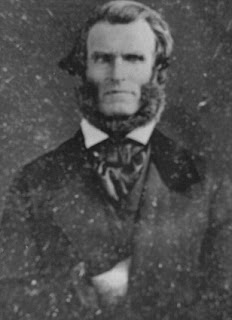 Thompson and his crew decided to split up until things simmered down, then reconnoiter to divvy up the spoils. But not long after leaving Cocos, the Mary Dear was picked up by a Spanish man-of-war. The crew was put on trial for piracy, convicted, and hung—all except for Thompson and his first mate, who agreed to lead their captors to the stolen goods if their lives were spared. Soon after they stepped on Cocos under an armed guard, however, Thompson and the mate suddenly hotfooted it into the jungle. Despite a protracted search, they were never found, and their frustrated captors finally left the island. According to some versions of the story, the pair were later picked up by a whaler and taken to Puntarenas, in Costa Rica, where the mate contracted yellow fever and died. For his part, William Thompson seems to have vanished from the pages of history shortly thereafter, and there is no indication that he ever returned to Cocos Island.

Would you trust your treasure to the man in the photo?

Images from the Daily Mail.