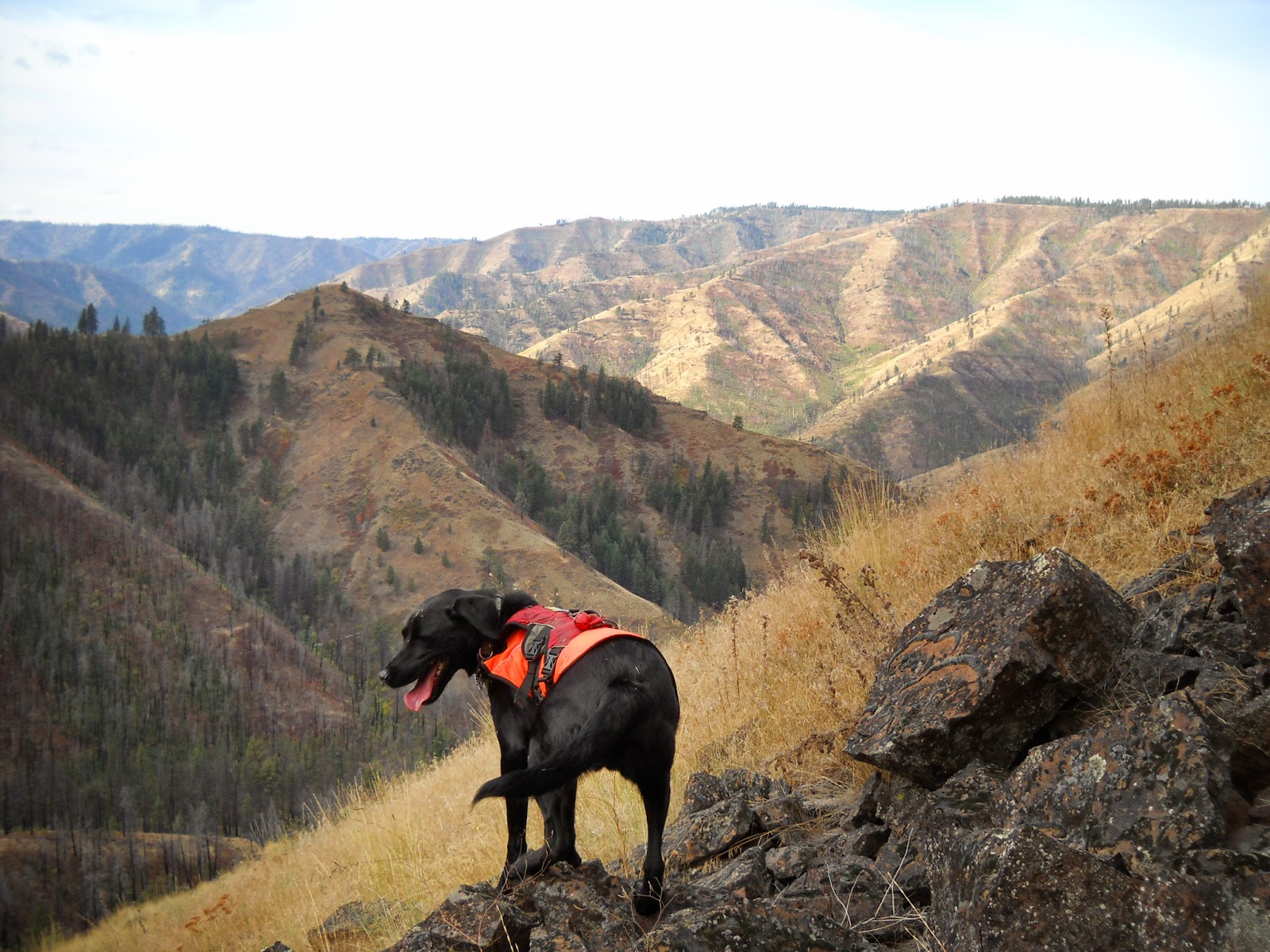 Wired reports on dogs trained to detect and locate the scat of specific animals.


Since 1997, the [Conservation Canines program at the University of Washington's] team of handlers has been working with a motley crew of former strays and misfits-turned-dog detectives, training them on the center’s vast 4,300 acres to pick up on poo from specific species. Over 40 four-legged participants have been trained to sniff out up to 12 species each: wolverines, tapirs, iguanas, and even orcas.

To create these singularly driven dogs, the center uses training similar to that used for narcotic detection: Take one ball-obsessed pooch and teach him to track threatened and endangered species. How? Treats, of course.

Details and a photo gallery at the link.  A related story at Scientific American reports on the use of African "hamsters" to detect land mines:


APOPO – which stands for Anti-Persoonsmijnen Ontmijnende Product Ontwikkeling in Dutch, or Anti-Personnel Landmines Detection Product Development in English – is an organisation that trains and deploys rats, named HeroRATS, for the detection of abandoned land mines and tuberculosis.

Since 2000, they’ve bred hundreds of trained and accredited rats that have so far found 1,500 buried land mines across an area of 240,000 metres squared in Tanzania, and 6,693 land mines, 26,934 small arms and ammunitions, and 1,087 bombs across 9,898,690 metres squared in Mozambique. They’re also operating in Thailand, Angola, Vietnam, Cambodia and Laos. And don’t panic – they’re too light to be setting off any buried explosives. 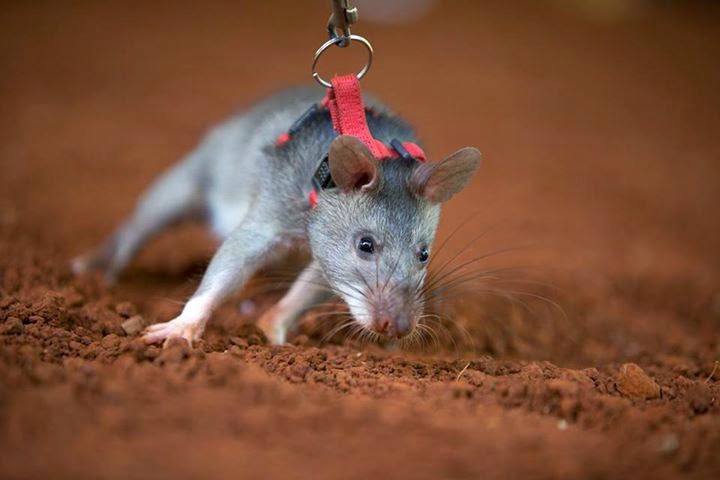