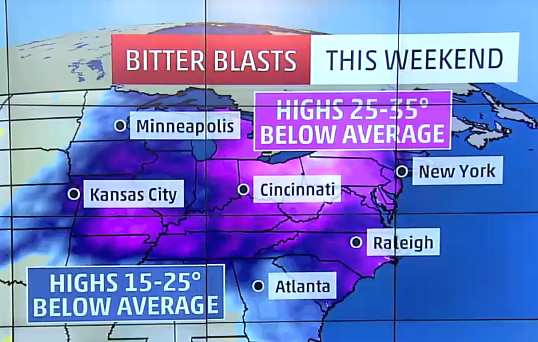 Those of us living in Wisconsin have been spared the incessant and record-setting snowfalls suffered by residents of the Northeast.  What we have is bone-chilling cold.   This week our normal high temperature would be at the freezing point, but we have had nights when, if the temperature rose 40 degrees, it would still be below freezing.

This seems like an appropriate time for me to post the material I've been collecting about Siberia.  Several months ago I started doing some online research about those "mysterious craters" that were appearing near the Arctic Circle in Siberia.  That reading very quickly led me to a new favorite source - The Siberian Times - a remarkably diverse and well-written news site with some refreshingly different material from that which is usually shared endlessly in the blogosphere.

I've written ten posts, with in retrospect a bit of an emphasis on archaeology, one of my hobbies.  But we'll start with those craters...