New photos of the Beatles in Hamburg 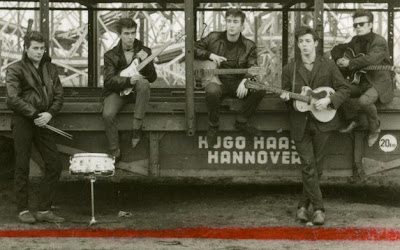 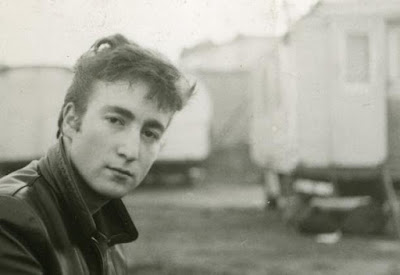 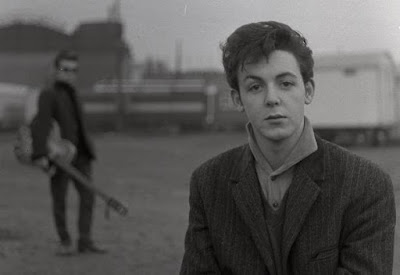 The retrospective of more than 70 photographs by Astrid Kirchherr includes portraits of Paul MacCartney, John Lennon, George Harrison, original drummer Pete Best and Stuart Sutcliffe - the band’s original bass player, known as “the fifth Beatle”-, at the start of their career.

German-born Kircherr met The Beatles in Hamburg in the early 1960s. She dated Sutcliffe, who left the band to pursue a career as an artist in 1961, and the pair became engaged just before his tragic death from a brain haemorrhage the following year.

More details (and photos) at The Independent.

Email ThisBlogThis!Share to TwitterShare to FacebookShare to Pinterest
Labels: music