Name that animal - round 9 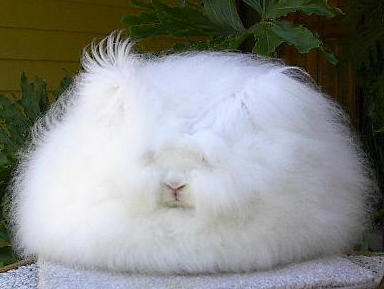 Mieke was correct in round 8, surmising that the two critters displayed were poisonous. The top one was a cone snail, capable of injecting a neurotoxin using a "harpoon" that can penetrate even a wetsuit, and kill a human in a few minutes.

The bottom creature was the yellow-banded poison dart frog. Of note: "They are the only animal in the world known to be able to kill a human by touch alone. They can jump as far as 2 inches."

Credit to Dark Roasted Blend for posting those two images as part of their "Deadliest Creatures" entry; they also have a second entry with photos of spectacularly-colored frogs.

Interestingly, the poison dart frogs don't synthesize the alkaloids they secrete through their skin. Rather, they obtain them from ants and mites in their diets and then sequester the toxins in their bodies. The practical relevance of this is that frogs kept in captivity gradually lose their lethality and can be handled without dying.

Looking up this material I was impressed - not for the first time - of how many lethal creatures live in Australia or its waters - not just the usual snakes, spiders [here's a series of photos of a redback spider killing a foot-long snake], and crocodiles, but even the birds - the cassowary has been labeled the world's most dangerous bird.

And, of course, there are the drop bears - large, vicious, carnivorous koalas that inhabit treetops and attack their prey by dropping onto their heads from above.

For this week's contest we'll revert back to the cute and fuzzy category. Half credit just for guessing the species.