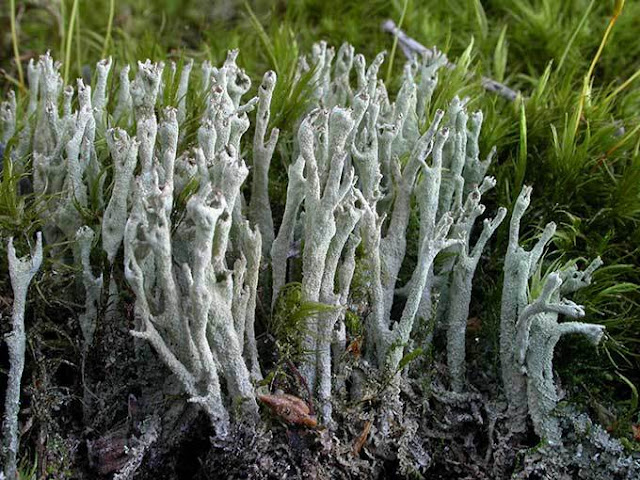 This is not a gifdump.  The links are full-length articles and longreads.  Get ready for a long session...

A San Francisco woman received a lifetime bus pass - on her 103rd birthday.

"At the US border, the searching of electronic devices, including smartphones, is allowed as part of inspection. Warrantless searches on phones are also allowed at the Canadian border."

How to remove tourists from your travel photos: (example)
"When anyone tells you that the Civil War wasn't about slavery, ask them about this." (the text of the Articles of Secession)

NASA has a plan to counteract a supervolcano like the one at Yellowstone: "They believe the most viable solution could be to drill up to 10km down into the supervolcano, and pump down water at high pressure. The circulating water would return at a temperature of around 350C (662F), thus slowly day by day extracting heat from the volcano." (and the extracted heat can be used to generate electric power).

Baseball fans (only) will want to read about the "Skunk in the outfield" play.  A play that lasted two and a half minutes, with a baserunner out in right field (legally).  Remarkable.

Also for baseball fans only:  "The saddest plate appearance of all time."  ("You're a pitcher. You're pitching against someone who has never batted before, and isn't even trying to swing. All you have to do is throw three strikes over the plate. Don't screw this up.")

"Talia Rappa and Skyler Ashworth spotted a nondescript box at a Florida thrift store's going-out-of-business sale. They found five NASA flight suits, worth tens of thousands of dollars, and paid just $1.20 for the lot." 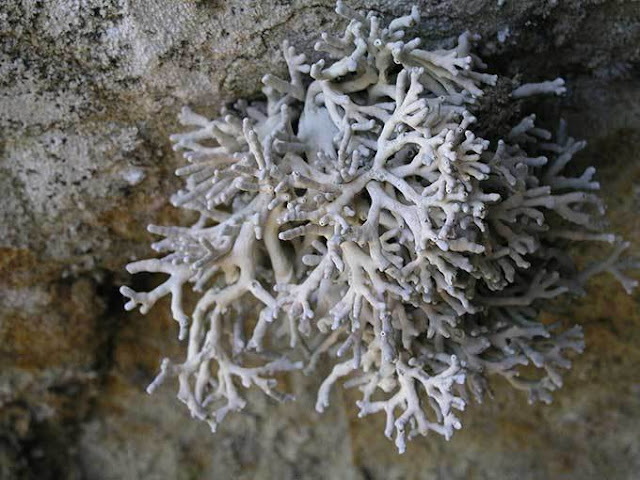 "If you buy yourself a luxury watch, make sure to hold onto the box, receipt and certification of authenticity. It could REALLY pay off in the long run."

Read this if you eat cereal for breakfast. "Cereal was not always the morning staple that it is today. It only became so at about the same time that our health problems began to be documented, in the 1960s. A coincidence?"

A man and his dog on a rainy day.

Lower-Risk Cannabis Use Guidelines.  "Start edible doses very small—not more than half of what’s recommended on any label. Then allow roughly double the time you might expect for it to clear your system before you need to do anything where you need to use your brain."

"For many years, rumors have gone around that Fred McFeely Rogers (Mr. Rogers) flipped kids off on his tv show. The truth is, he did…inadvertently. He was singing “Where is Thumbkin” with children and, when he got to Tall-Man, he proudly displayed his middle fingers…because that’s how the song played out." (gif at the link)

A "frost strip" on a bar keeps drinks cold.

Robert Bobroczky is a high-school basketball player who is 7 feet 7 inches tall.  As a freshman.  Apparently it's genetic, not hormonal (his father was over 7 feet tall, his mom about 6 feet). 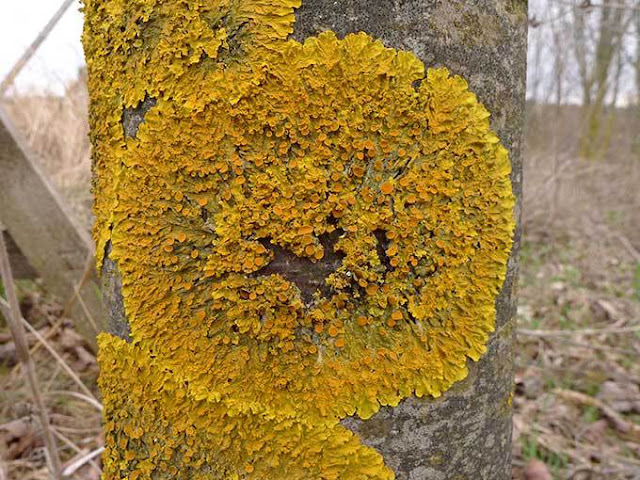 An engrossing and disturbing longread about Memorial Hospital (New Orleans) during Hurricane Katrina addresses the question as to whether patients there were euthanized.  This topic has also the subject matter for an outstanding episode of This American Life.

Remarkable side-by-side footage of Houston before and during Hurricane Harvey.  And a quote from a related story: "“Not sure how they can call it a 500-year flood, when we haven’t even been a country for 500 years,” said Harper, who nonetheless credited county officials for an efficient and orderly evacuation process."

"Business Insider went out onto the streets of NYC and tried to buy people’s just-purchased Powerball tickets ahead of the $700 million drawing. They did not get many takers, even when offering twice the price they paid." Note that anyone who accepted the offer could have just turned around and bought twice as many tickets and improved their odds of winning.  But people didn't.

Here's a dossier on Joe Arpaio. 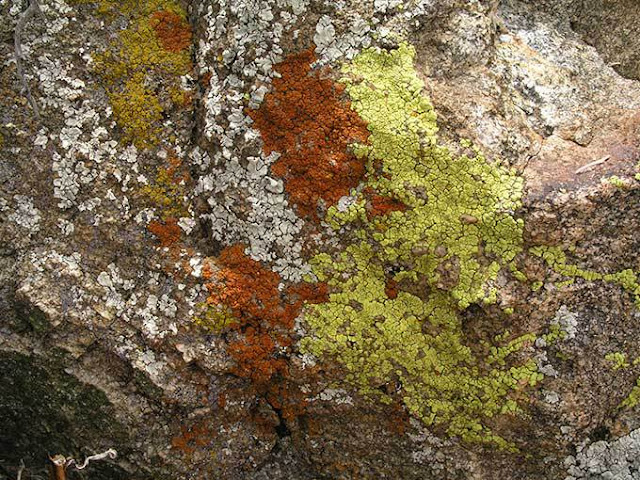 "Today, Symantec published research showing that a group they've dubbed Dragonfly 2.0 has gained access to more than 20 power companies' networks in the US and Europe; a "handful" of the US companies are so compromised that the hackers can just turn off the power at will."


Those who are interested in doomsday scenarios probably already know the potential consequences of an electromagnetic pulse.  "After the surge, telecom switches and internet routers are dead. Air-traffic control is down. Within a day, some shoppers in supermarkets turn to looting (many, unable to use credit and debit cards, cannot pay even if they wanted to). After two days, market shelves are bare. On the third day, backup diesel generators begin to sputter out. Though fuel cannot be pumped, siphoning from vehicles, authorised by martial law, keeps most prisons, police stations and hospitals running for another week...With many troops overseas or tasked with deterring land grabs from opportunist foreign powers, there is only one American “peacekeeper” soldier for every 360 or so civilians. Pillaging accelerates..."

"At the Minnesota State Fair, the Sweet Martha's operation can now produce up to 3 million cookies on its busiest day. "  They are served in buckets that are overflowing with chocolate chip cookies.

Mathematicians have a sense of humor. 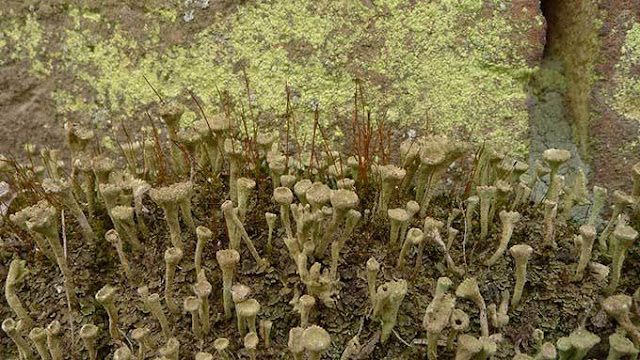 I thought I knew a lot of medicine, but I never knew (or imagined) that there had been a successfull full-term hepatic pregnancy (an extrauterine pregnancy where the fetus develops in the liver).  Holy cow.  You learn something every day.

Surf this comment thread about "the best advice you've ever received on how to make a sandwich better."

Deaf people explain how to sign curse words.  I need to remember the "bullshit" one.

During the hurricanes there were several interesting articles about floating masses of fire ants.  Here and here and here.

A dossier on Rush Limbaugh.

For football fans only:  Louisiana Tech loses 87 yards on one play. (video here)

China plans to ban petrol and diesel cars.  Other countries have similar plans.

More than you need to know about finding a bathroom at a football game.

If you are a traveler, you should acquaint yourself with the takeout menu scam.  Don't order delivery food from a menu left at your hotel or motel room. 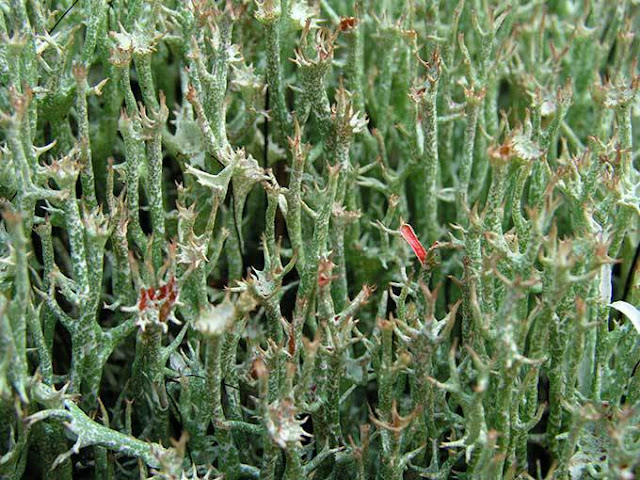 The embedded images today are of lichens (credit Jana Kocourková), via Boing Boing, where there is a large gallery.