Protest. Response. Response to the response. 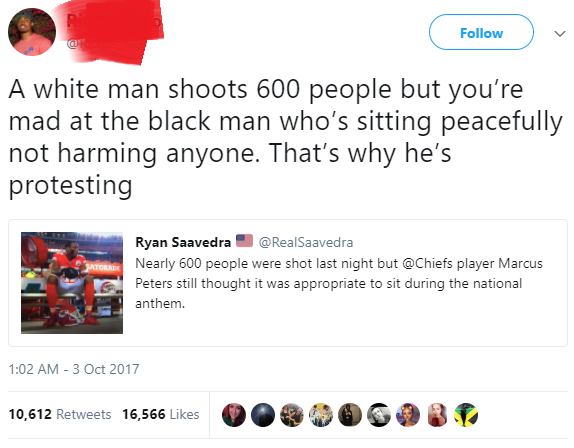 Amid all this debate about kneeling during the national anthem, I have seen very little discussion of why the national anthem is played at American sporting events.  It was not always so.  I believe someone reported that historically the anthem was played when the U.S. played against another country, as for example in the Olympics.  It first came into collegiate or professional sports during the first or second world wars.

And I believe that most persons watching sports on television at home do not rise from a seated position when the national anthem is played and the flag depicted on TV.