Standing with Polish President Bronislaw Komorowski, Obama said the U.S. plans to send more military equipment and rotate additional American troops into the region. He called on lawmakers back in Washington to provide the funding to sustain the effort.

"Today, I'm announcing a new initiative to bolster the support of our NATO allies here in Europe," Obama said at Warsaw's Belweder Palace. "Under this effort, and with the support of Congress, the United States will preposition more equipment in Europe."

After arriving Tuesday morning in Warsaw, Obama and Komorowski mounted a display of military solidarity as they greeted each other in front of F-16 fighter jets in an airplane hangar.

Right.  Because the 28 member countries of NATO can't be expected to expend their own resources to counter the perceived threat of a bellicose Russia.  Fortunately we don't have any other practical use for a billion U. S. taypayer dollars.

It never ends.  Every presidential administration pulls this kind of stunt.  I'm tired of it. 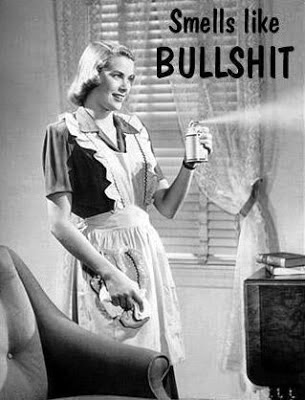