Photos from the Nationaal Archief

Three schoolgirls, satchels on their back, peeking through a window somewhere in Elten. The Netherlands, 1959. 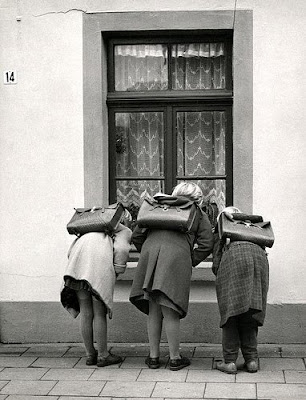 Dutch people celebrating their holidays in a German bunker in the dunes, two years after the Second World War. 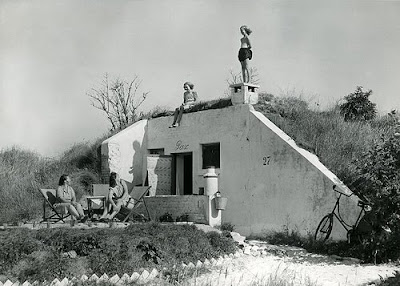 Man at the beach fined for not wearing decent clothes. Netherlands, Heemskerk, 1931. 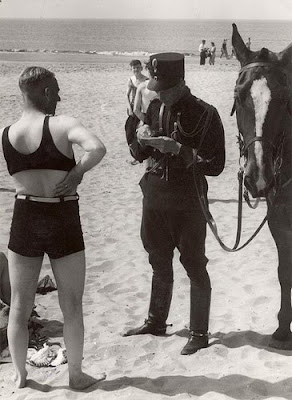 Land sailing: sand yacht of Emanuel Urlus on the beach between Noordwijk and Katwijk (the Netherlands), 1917. 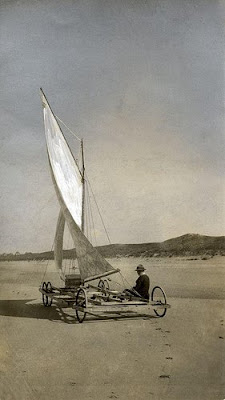 The Dutch queen Wilhelmina and princess Juliana as snowmen. The Netherlands, 21 January, 1913. 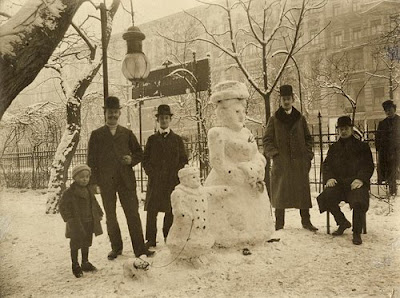 Selections from the Nationaal Archief's photostream at Flickr, which also includes for some reason a large set of photos about Japanese culture.

Larger versions of the photos are available at the individual links.