"But I wish Hercule Poirot had never retired from work and come here to grow vegetable marrows." 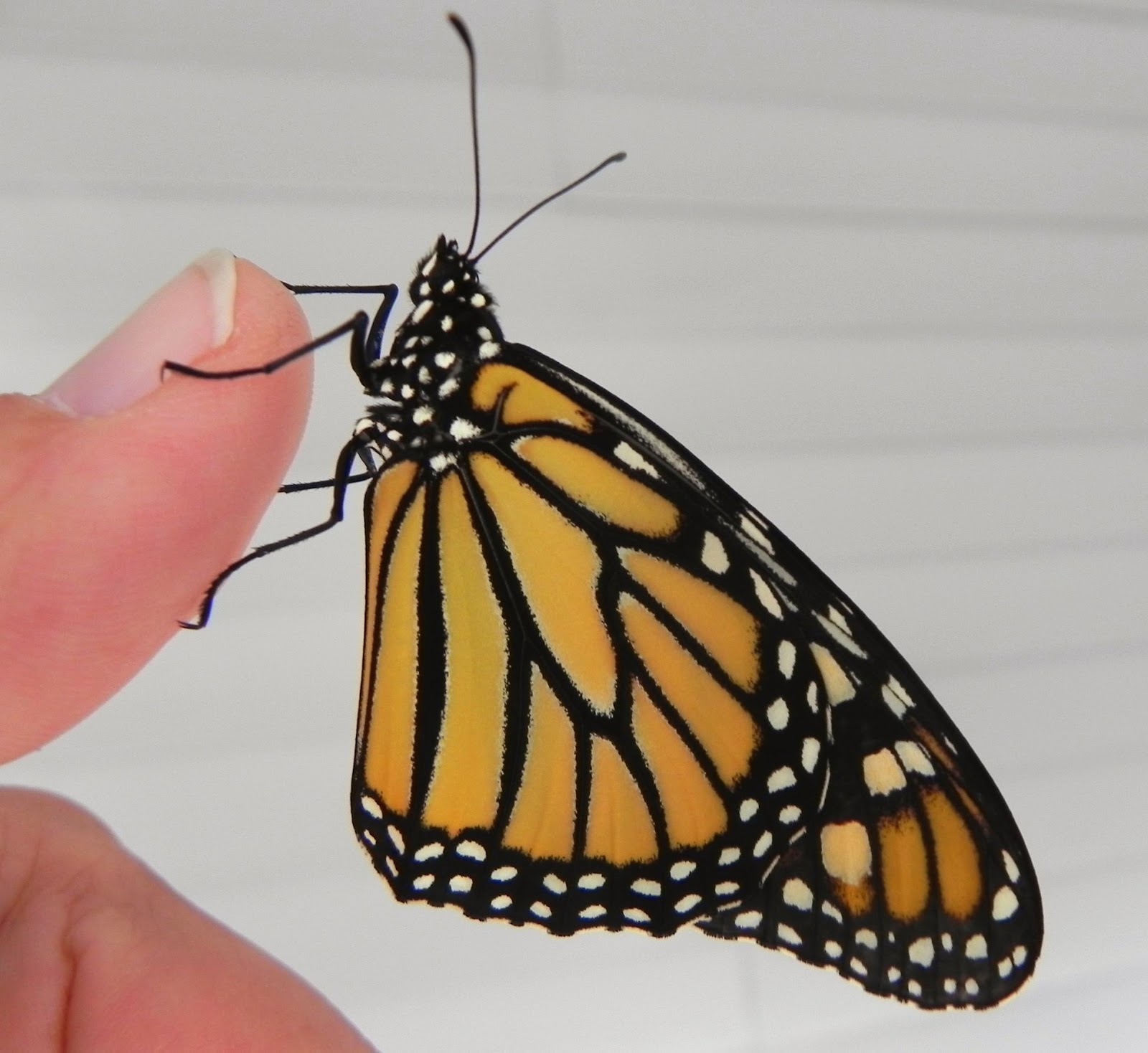 Flight 370 is still (presumably) on the bottom of the Indian Ocean.  To get a grasp of the "depth" of the problem of locating the craft, see this infographic.

In Germany, mini-drones are flown over fields before harvest to locate newborn fawns, so that they won't be killed by harvesters, which is "traumatic for the farmers and machine operators involved and, furthermore, polluted the cut grass, which was used as livestock feed, with shredded deer remains."

An op-ed piece in Salon remembers and bemoans the death of the middle class:


In our neighbors’ driveways, in their living rooms, in their backyards, I saw the evidence of prosperity distributed equally among the social classes: speedboats, Corvette Stingrays, waterbeds, snowmobiles, motorcycles, hunting rifles, RVs, CB radios. I’ve always believed that the ’70s are remembered as the Decade That Taste Forgot because they were a time when people without culture or education had the money to not only indulge their passions, but flaunt them in front of the entire nation. It was an era, to use the title of a 1975 sociological study of a Wisconsin tavern, of blue-collar aristocrats. That all began to change in the 1980s...

If you insist on always using "data" as a plural noun (based on its Latin origin), what do you do with "agenda" ??

Once again this spring a wall of ice moved off some northern Minnesota lakes, damaging homes of those who built them too close to the shoreline.  There are reasons why some local building codes incorporate setbacks from shoreline, and not just for riparian environmental preservation.

In nineteenth-century France, the Grand Guignol was responsible for presenting some of the world's first public "splatter movies."

"More than 100 people have now reported they got sick with suspected food poisoning at a national Food Safety Summit held earlier this month in Baltimore."

Video of a 6-year-old competing in the Asia Pacific Yoyo Championships.

Details about Soylent powdered food (it's not made from people, or from soy).

A ten-second television advertisement for a French bakery includes the moment a cat ran headlong into the glass door.

For a more cat-friendly link, see this gif of a cat greeting a human, then see the half-dozen variants posted below it.

This DNR link gives you access to maps of all public lands in Wisconsin (an excellent resource for outdoors enthusiasts).  I presume similar links exist for other states. 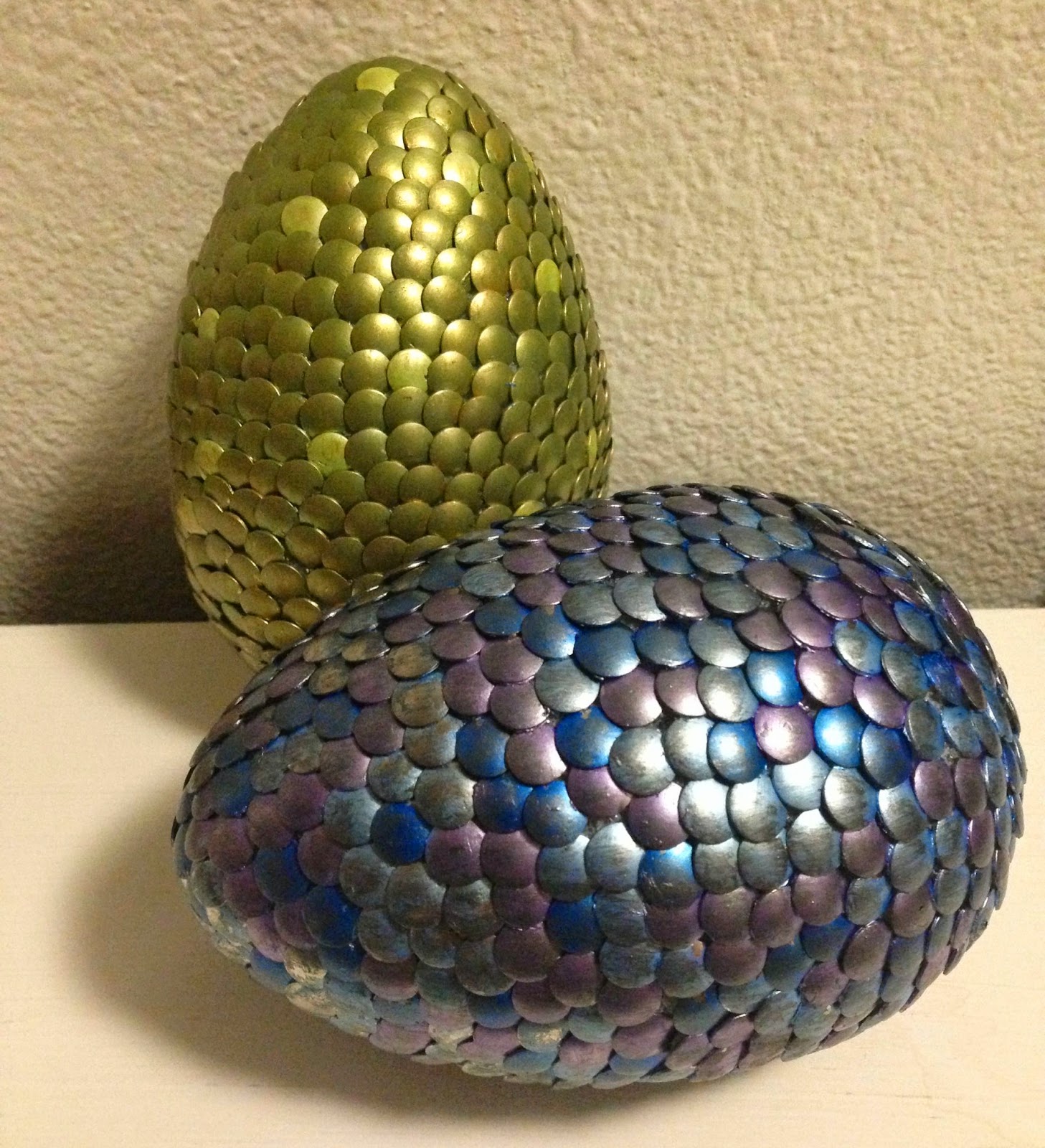 Wikipedia now has a (long) page detailing the 2014 Ukranian revolution.

How to make your own dragon eggs (photo at right).

A compilation of over a hundred college and university graduation speeches.  I've previously blogged (and recommend) the one by Ellen DeGeneres and the one by J.K. Rowling.

"The Lorain County Correctional Institution acknowledged Friday that pirated movies are being shown to prisoners there, even as inmates serve time for illegally downloading movies."

An interview with Matt Taibbi regarding his new book on income inequality.

Various interesting facts, including that Mars is entirely populated by robots.

A group of high-school students take an eye-opening field trip to a local pawnshop.

It is becoming more common for men to take their wife's surname when they marry.

A compilation of blogs by expats.

The Monarch in the top photo is the first one we have had this year raised from an egg laid on milkweed in our garden.  She eclosed about 0730 this morning and will fly away before noon.

The title quote is the last sentence of Agatha Christie's The Murder of Roger Ackroyd - one of her classic novels, but one that should NOT be the first Christie you read.  Get experience reading a dozen or two other ones first; save this one for later.