Ancient telescope discovered in the Netherlands 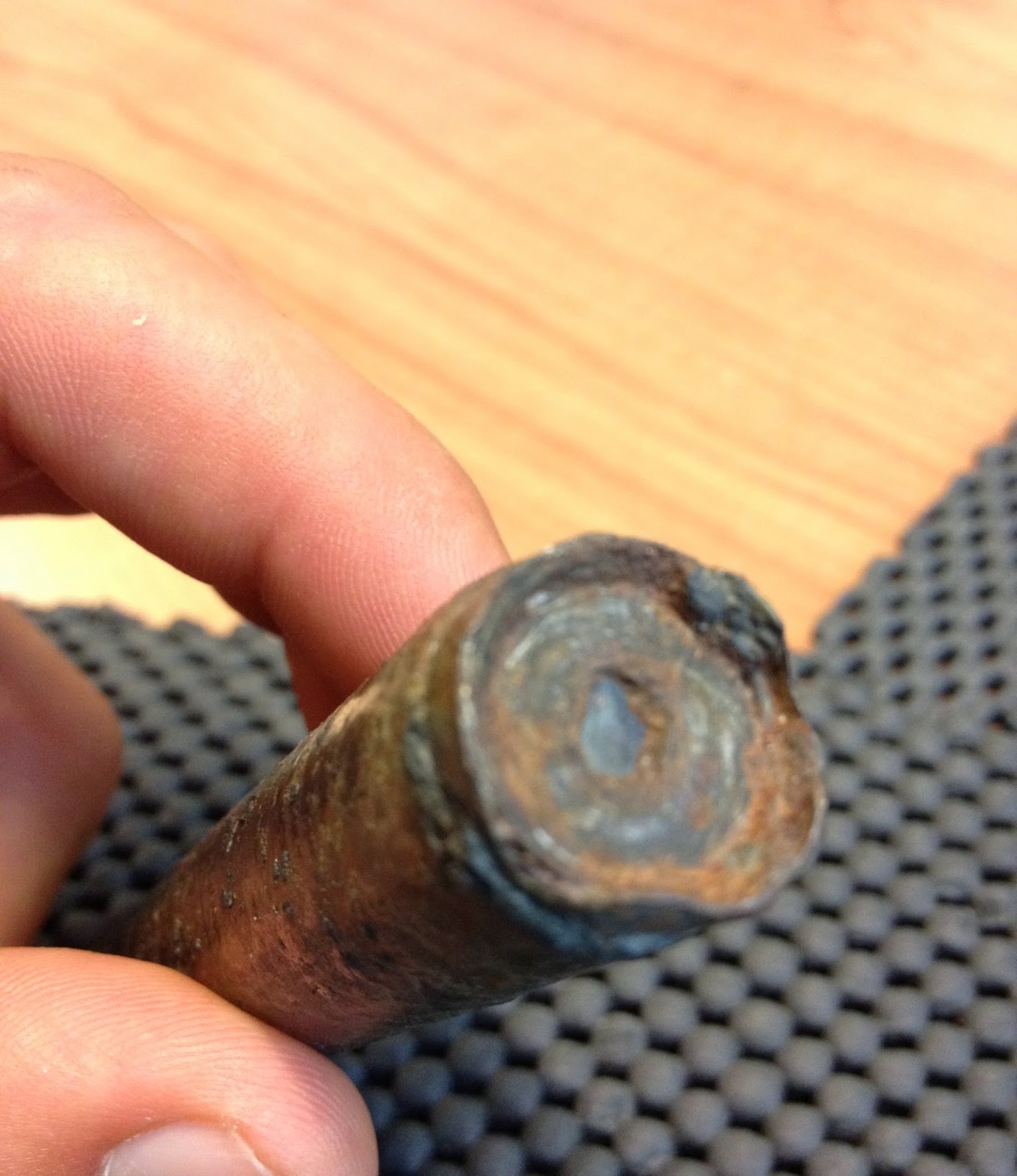 Telescopes (and microscopes) were invented in the Netherlands.  Recently the oldest one ever was discovered during the construction of a subway in Delft.


The Dutch telescope was invented in 1608 in Middelburg. Shortly after that, Delft became a well-known producer of lens viewers, according to historians. Engravings from that time period reveal similar viewing apparatuses, but up to now, none were believed to have survived in the Netherlands. Worldwide, only 20 are known to exist. The oldest kept scopes in the Netherlands are only from the second half of the 17th century, among others from the Christiaan Huygens collection...

The antiques specialists concluded that it is a telescope from the 17th century. The primitive grinding work, and the poor quality of the glass lenses, full of bubbles and unevenness. The telescope can magnify up to five times, which was tested in the lab in Leiden. “Especially the frontmost glass is so primitive that it was hardly recognizable as a lens”, says curator Tiemen Cocquyt of Boerhaven. “But after cleaning, the telescope really works again.”

Further information from The History Blog:


Because tin corrodes so easily, none of the earlier ones were known to have survived. This one was found in an old canal where the low oxygen environment kept it from rusting into nothingness. There’s even a very slim chance that it’s the oldest telescope in the world, but it’s highly unlikely. There’s only a tiny window of possibility since Galileo started making his in 1609, the year after the first patents applications were filed in the Netherlands and the Museo Galileo in Florence has two of his from 1609-1610.