Jeffrey Dahmer's home will not become a vegan restaurant 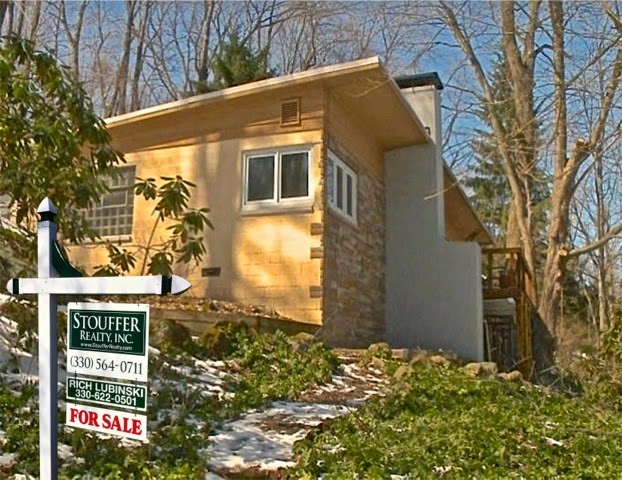 After discovering last week that the childhood home of serial killer Jeffrey Dahmer was back on the Akron, Ohio, housing market, the folks over at People for the Ethical Treatment of Animals floated the idea of converting it into a trendy eatery...

Newkirk described how Dahmer would drug, bind, and slaughter his victims, refrigerating them to eat later, and noted that the horrifying violence he practiced did not end with his death (he was brutally murdered in prison) — billions of animals, she said, are similarly slaughtered for human consumption each year in the US.

“We are always looking for ways to draw attention to the violence inherent in the production of meat, eggs, and milk — which involve processes that would shock all but the most hard-hearted person,” the letter read. “Dahmer's old house gives us a way to evoke sympathy for these victims and to suggest that a life-affirming diet can change everything.”