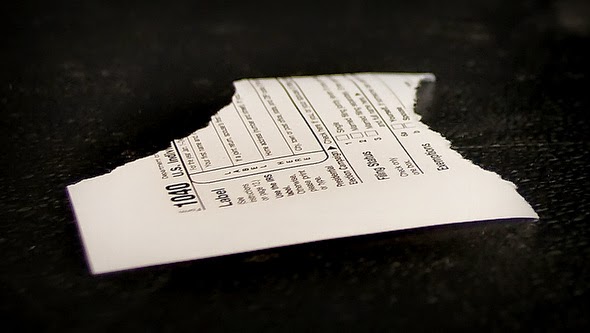 Those who have already finished their paperwork can read about why the process is unnecessarily complicated.


Imagine filing your income taxes in five minutes — and for free. You'd open up a pre-filled return, see what the government thinks you owe, make any needed changes and be done. The miserable annual IRS shuffle, gone.

It's already a reality in Denmark, Sweden and Spain. The government-prepared return would estimate your taxes using information your employer and bank already send it. Advocates say tens of millions of taxpayers could use such a system each year, saving them a collective $2 billion and 225 million hours in prep costs and time, according to one estimate...

Well, for one thing, it doesn't help that it's been opposed for years by the company behind the most popular consumer tax software — Intuit, maker of TurboTax. Conservative tax activist Grover Norquist and an influential computer industry group also have fought return-free filing.

Image from The Economist.