Everyone loves to burn weeds 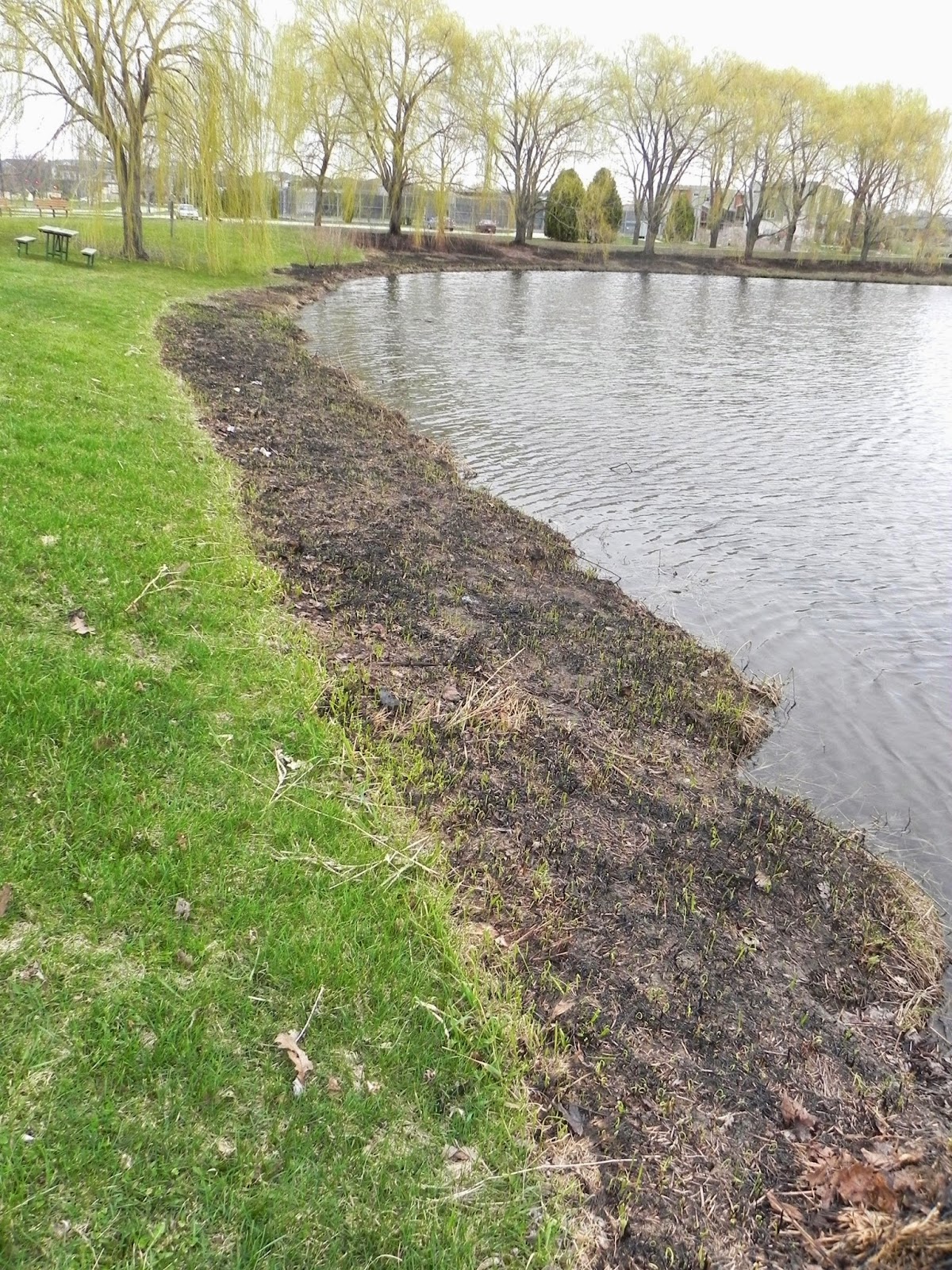 Ah, springtime - when the minds of public works administrators turn to... fire.

Controlled fires ("prescribed burns") are commonly used to remove dead grass and plants.  In the urban setting the fires tidy up "waste areas" where weeds have grown the previous year.  The fires remove dead and unattractive vegetation, clearing the way for new growth. 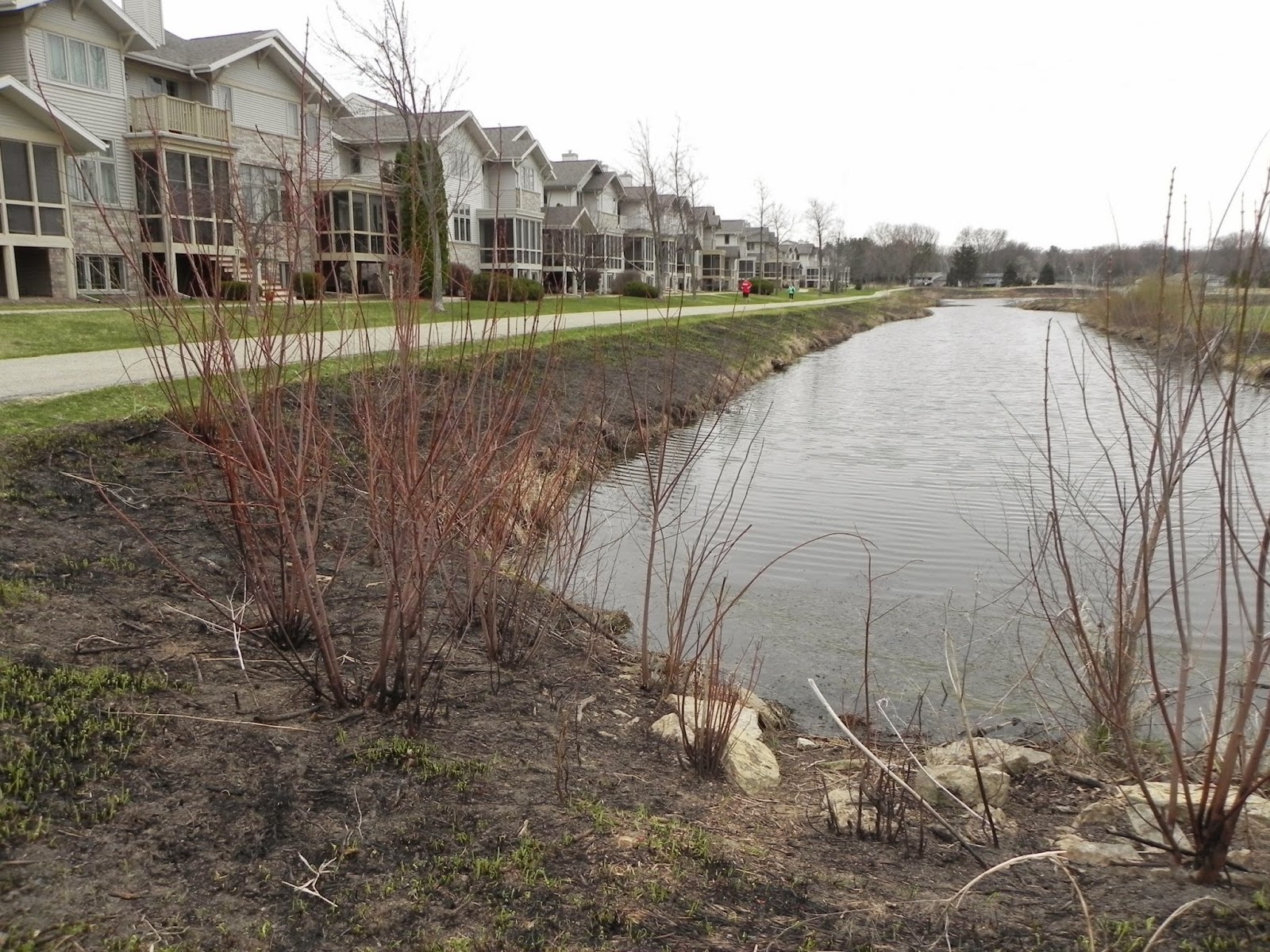 The process opens up views and avoids the application of herbicides.  In the setting of an arboretum, the process is typically accompanied by explanations that the controlled burns will promote the restoration of native plants. 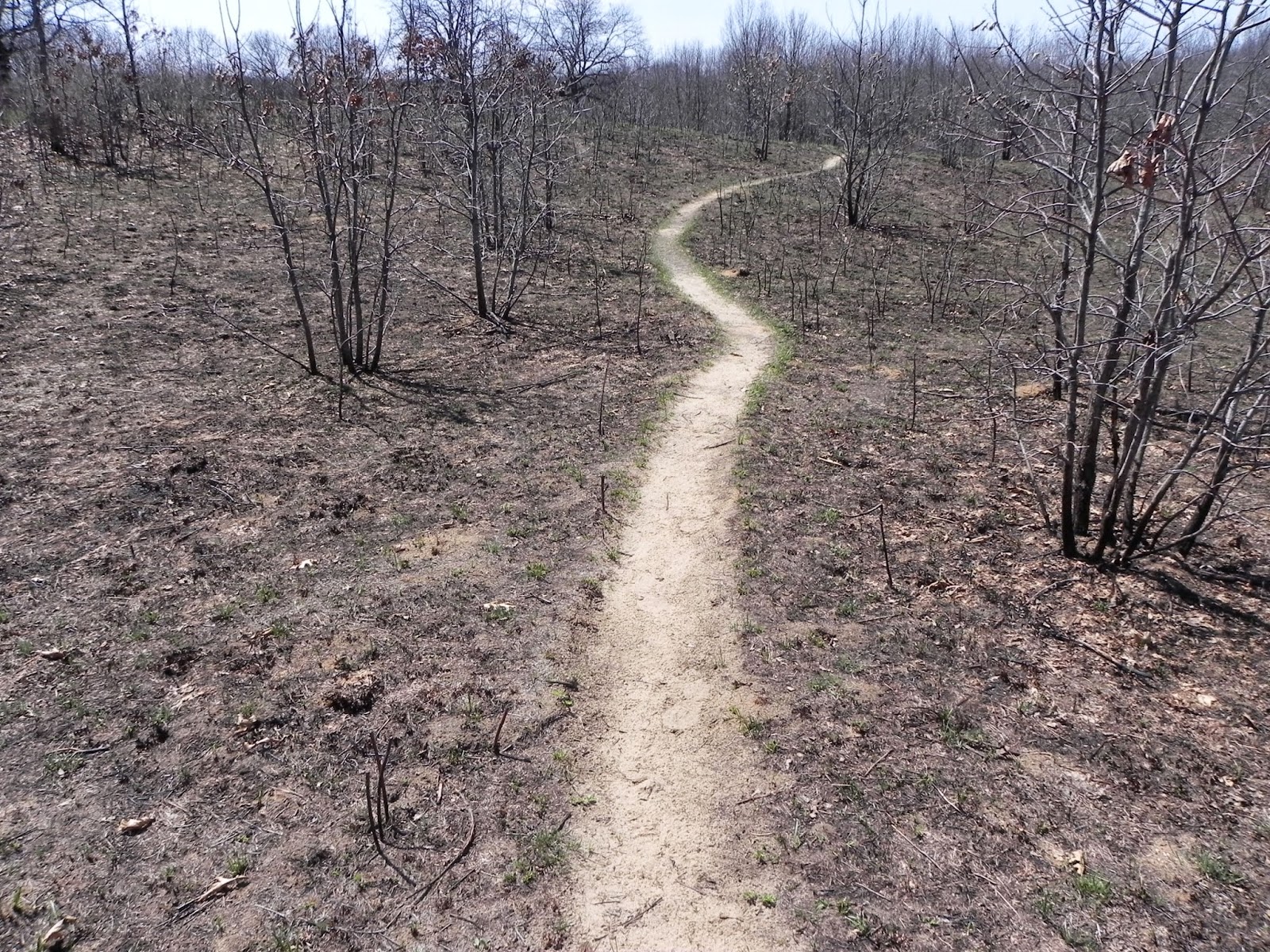 The burns are intended to mimic the prairie wildfires that intermittently swept through the paleoenvironment of the Midwestern plains.  There is no doubt that certain ecosystems are in fact dependent on the existence of wildfires:


The most important management tool in oak savanna restoration is the controlled burn. Savanna burns kill invading brush, small trees, and brambles, keeping the woods open and encouraging the growth of grasses and forbs. These are low-intensity burns that have no effect on the oaks themselves.

For an extensive discussion of the rationale for, and the methodology of prescribed burning, see the website for the Savannah Oak Foundation.

There are casualties during prescribed burns.  Unless knowledgeable volunteers scavenge the prairie or grassland first, one unfortunate and unavoidable loss will be the egg cases of praying mantises, which are not at all fire resistant.  Also lost in the process will be the chrysalis of any overwintering butterfly (and some giant silkmoths), some butterfly eggs that overwinter, and a few adults.

There is one way to balance the conflicting interests of prairie and butterfly enthusiasts.  When natural fires swept the paleoenvironment, they were large - but not comprehensive.  Hundreds (or thousands) of acres might be burned, but this occurred in the setting of a prairie or woodland of tens of thousands of acres.  After the burn, when the grasses and forbs regrew, the new prairie was then repopulated by insects (mantids, butterflies, moths) that migrated in from the adjacent unburned areas.

Modern burns are often conducted in the setting of an isolated environment - a 40-acre grassy area surrounded by cornfields for example.  If such an area is burned in toto in one session, it may not be possible for aboriginal insects to repopulate it.  Large butterflies (monarchs etc) travel great distances, but smaller ones like grass skippers can repopulate only contiguous areas.  The same may be true for certain plants that need to reestablish themselves after a fire.

Thus, if you plan to burn a 40-acre lot to counteract woody growth, consider burning just 10-15 acres one year, waiting several years, then burning another section of the lot.  This allows native insects and plants to reestablish themselves and maintain their populations.