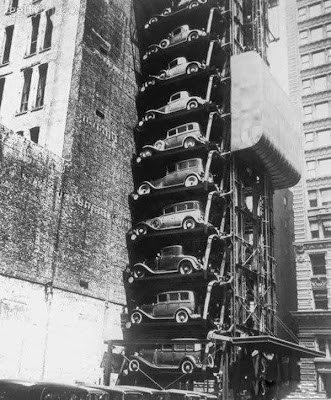 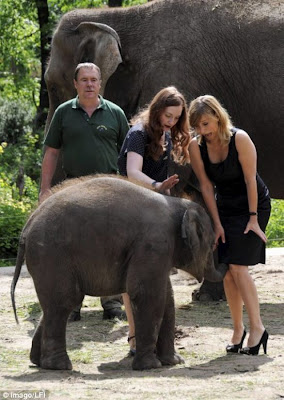 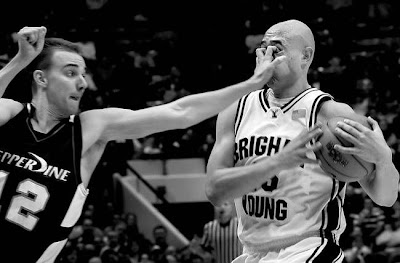 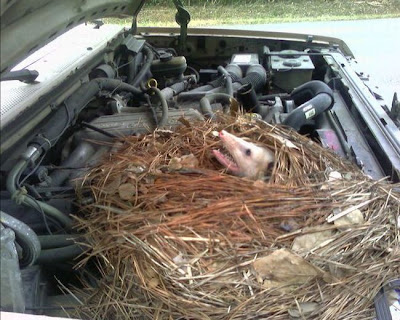 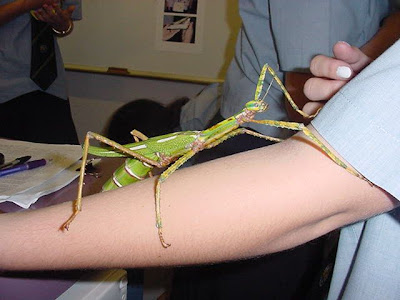 Richard Valentine Pitchford, whose professional name was Cardini, was known as perhaps the greatest sleight-of-hand artist of his time.  Here is a video of his famous "intoxicated English gentleman" routine, as shown on television in 1957.

A dental bridge created by using gold wire to attach teeth to one another.  No matter how long I look at it, it's hard for me to believe that it was created in 500 B.C., probably by an Etruscan.

The Machin head of Queen Elizabeth is the most reproduced work of art in the world.

Fish rained from the sky onto a small town in an Australian desert.  The locals were not excited; it seems this happens every so often.

A compilation of clips from 35 film noir movies.  If you love that genre, you'll love this montage.  And vice versa.

Thanks to Google, you can now ride the entire length of the trans-Siberian railway from the comfort of your desk, via a sequence of YouTube videos.  Warning: it's rather boring.

Mammoth hunting in Siberia is becoming big business as more and more carcasses are emerging from the permafrost.

Those of you who like academic science should check the blogs listed as nominees for the Research Blogging Awards.

A video shows footage of the streets of San Francisco in 1905 and 1906.  Watch out for the car/horse/pedestrian/bicycle.

A famous Pennsylvania forge that made souvenirs of the Hindenburg has just been destroyed by fire.

As with all my smorgasbord-type posts, the photos above are unrelated to Neatorama or to the subject matter in the links.  I've lost the source for all of these.

Addendum:  Many thanks, and a big hat-tip, to Richard, who just wrote a comment with information about the basketball photo above.  I should probably split that off as a separate post, with credit to the photographer.  Will put that on my list of things to do.  Soon.  In the meantime, here's the backstory behind the photo.