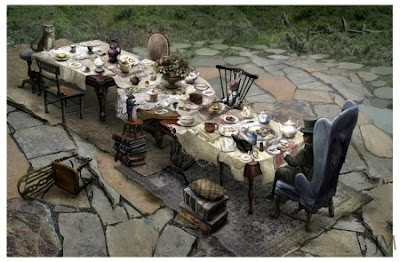 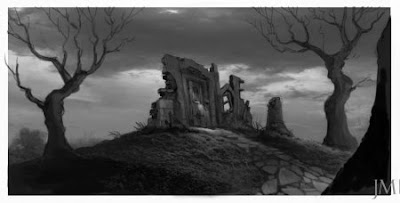 Scheduled for release in 2010, this will be about the 20th film version of Alice in Wonderland, but this time the story will be reworked to have Alice "return" to Wonderland as an older girl, so it will not adhere to the traditional plot.

An "unknown actress" (Mia Wasikowska) has been selected as Alice; the remainer of the characters are represented by an all-star cast: Helena Bonham Carter as the Red Queen, Anne Hathaway as the White Queen, Stephen Fry as the Cheshire Cat, Alan Rickman as the Caterpillar, and Christopher Lee as the Jabberwock. Oh yes, and some guy named Johnny Depp as the Mad Hatter. Considering the director's previous work, this should be a fascinating movie.