Mice may have killed 100 Canadian cats 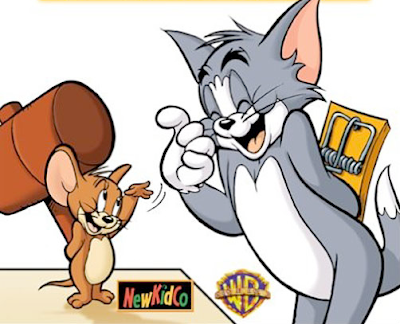 Mice may be responsible for a blaze that killed nearly 100 cats at an animal shelter near the Canadian city of Toronto, officials say.

An initial report from the fire marshal says mice or rats chewing through electrical wires in the ceiling are likely to have sparked the blaze.

"Unfortunately, the mice probably perished in the fire as well," he added.