Caviar to be given to poor people 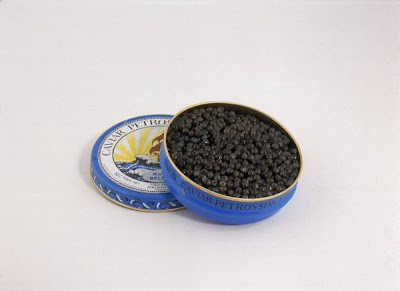 Beluga caviar seized by Italian customs officers is to be distributed to poor people in Milan as a Christmas gift.

About 40kg (88lb) of caviar was confiscated in November after two couriers travelling from Poland were stopped with the hidden cargo.. the caviar had an estimated value of $550,000 (£370,000).

Tests showed the caviar to be edible, so it is to be given to canteens, hospices and shelters for the poor.

Beluga caviar is the most expensive variety of the delicacy.

Isn't there anyone in Italy with enough common sense to sell the $500K of caviar to rich people for $250K and then give the poor people $250K of decent food rather than 88 lb of caviar???