A month and a half since my last non-gif linkfest; incredible amounts of material have accumulated;
this is less than a third of what I've bookmarked.

She was born during the reign of James I, was a youngster when René Descartes set out his rules of thought and the great fire of London raged, saw out her adolescent years as George II ascended the throne, reached adulthood around the time that the American revolution kicked off, and lived through two world wars. Living to an estimated age of nearly 400 years, a female Greenland shark has set a new record for longevity. 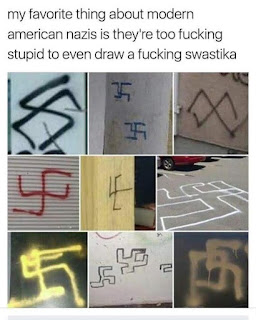 A beautifully-designed longread from the BBC on a treasure trove of dinosaur fossils in Wyoming.  ""There's probably enough dinosaur material here to keep a thousand palaeontologists happy for a thousand years."

Plastic recycling is a myth. ‘It’s going to be recycled in China!’ I hate to break it to everyone, but these places are routinely dumping massive amounts of [that] plastic and burning it on open fires.”

Eight questions to ask to jumpstart a conversation when you are getting to know a stranger.

Why bounty hunters can break into the wrong home, injure/kill someone and plead innocence.

Man who donated his mother's body to an Arizona center for Alzheimer's research discovers it was sold on to the US Military for $6,000, strapped to a chair and blown up in 'blast test'

The feral dog is one of the most destructive animals in the natural world.

Why you can't find wild broccoli.

American basketball player Donell “D.J.” Cooper has been banned from the sport for two years after his urine test showed evidence of pregnancy.

Why you won't get $125 from the Equifax security breach settlement.

OpEd piece in the Los Angeles Times: "Health Insurance Companies are Useless: Get Rid of Them."
“Health insurers have been successful at two things: making money and getting the American public to believe they’re essential.”

Warshipping: Mail a snooping device to a company.  When it gets to the company mailroom, "The device scans for visible wifi networks; once it senses a network associated with its target (indicating that it has arrived on the target company's premises), it alerts its controllers over the cellular radio, and then scans the local wifi for instance in which users' devices are initiating new connections to the network. It captures the handshake data from these connections, transmits them over the cellular network to its controllers, and they can then crack the password offline, send login credentials to the warshipping device, login to the target network, and attack the network from within."

"The Trump administration has reauthorized government officials to use controversial poison devices – dubbed “cyanide bombs” by critics – to kill coyotes, foxes and other animals across the US."

"...lots of election officials, including many in heavily contested districts that have determined the outcomes of national elections (cough Florida cough) just leave their machines connected to the internet all the time, while denying that this is the case, possibly because they don't know any better."

Retail stores are closing in New York City, including Fifth Avenue: "According to recent estimates, certain swaths of Manhattan now have vacancy rates of 25%, when 5% is considered normal. And the carnage is getting worse, with the US forecast to lose 12,000 stores this year – far above 2018’s record losses of more than 5,800 sites." 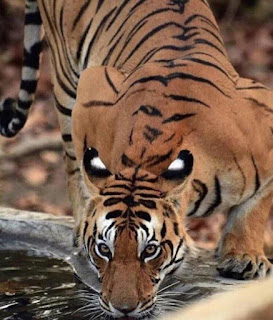 There is a difference between service animals and emotional support animals.  "Nothing can stop people from lying, or exploiting others’ confusion by using the terms “service animal” an “ESA” interchangeably. “The majority of folks who slap a vest on their pet have already crossed that line..."

"As canned cocktails, including ready-to-drink fizzy wine concoctions and portable hard-liquor classics, have become more available across the country, their sales have climbed more than 40 percent in the past year. Sales of boozy seltzers have nearly tripled in the same period... Even real-liquor cocktails such as those packaged by You & Yours tend to keep the alcohol content pretty light, which is a selling point that might feel counterintuitive to older, harder-drinking people. Adults under 40 are reshaping America’s relationship with booze, and for many of them, that means seeking out low- or no-alcohol options."

The Candyland board game was invented for polio patients.

"Contrary to President Donald Trump’s assertion that “our nation is stronger today than it ever was before,” the “Salute to America” looked more like a military antiques road show than a display of a 21st-century military power... The M-1A2 Abrams tanks and M-2 Bradley infantry combat vehicles parked near the Lincoln Memorial represent a generation of armored vehicles that were designed in the 1970s and procured in large numbers during the 1980s. More than three decades later, they remain, albeit with modification, the mainstay of the U.S. Army and have been used in the wars in Iraq and Afghanistan...The wars of the future may depend not so much on the kinds of things you can put on parade, but on new technologies that reimagine warfare."

"Scott Amos found the game in the attic of his childhood home in Reno this past Mother's Day after his mom asked him to pick up a few boxes of his childhood stuff. Among the contents was a Nintendo game cartridge for Kid Icarus, still in the bag from J.C. Penney's catalog department three decades earlier."  It's expected to bring $10,000 at auction. 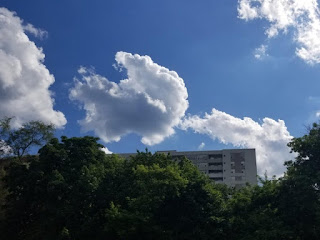 A cloud that sort of looks like a farting squirrel (at left).

The counterargument when someone says girls wearing skimpy clothes are "asking for it."

"Former President Reagan in a newly unearthed tape disparaged “monkeys” from African countries during a phone call with then-President Nixon while Reagan was governor of California."

"The 13-year-old boy was flown to Spokane after receiving temporal skull fractures in the incident that happened at the Mineral County Fairgrounds. Witnesses tell MTN News that Curt Brockway grabbed, picked up and slammed the boy on the ground because he did not remove his hat during the national anthem."

"We attached miniaturized radio transmitters (less than 300 mg) to monarch butterflies (Danaus plexippus) and common green darner dragonflies (Anax junius) and tracked their autumn migratory movements through southern Ontario, Canada and into the United States using an automated array of over 100 telemetry towers. The farthest estimated distance a monarch travelled in a single day was 143 km at a wind-assisted groundspeed of 31 km/h."

If you don't like the government of your country, should you leave or stay? 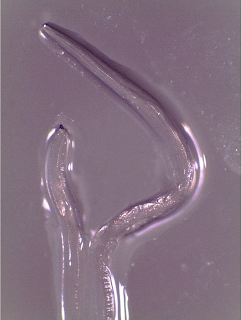 "The Dutch scouting tradition is known as a "dropping," in which groups of children, generally preteenagers, are deposited in a forest and expected to find their way back to base."

The Minnesota Twins have established a new all-time major-league record for most games (nine) in a season with five or more home runs. There are still 36 games to be played before the season ends.  [update - record increased to ten times this season.  Also another record: first baseball team ever to have 8 different players with 20 or more home runs.]

A true Cats fan won’t settle for seeing the show once, twice or even 10 times. Just ask Hector Montalvo, 62, a retired product demonstrator from New York. “I wouldn’t call myself a legend,” he says. “Just a patron who loves the show.” But before Cats ended its first Broadway run in 2000, Montalvo had seen 703 performances.

"People who can smoke a bowl and go about their day will find that when they eat a weed candy (or two—is it even working?), they feel like their hands are about to detach from their body. Though cannabis is safer than many other drugs, edibles feel scary to some people because of the heightened delusional symptoms they seem to induce... Indeed, in Colorado, edibles are responsible for a disproportionate share of emergency-room visits, relative to their sales."

"What the oligarchs want is not the same as what the old corporations wanted. In the words of their favoured theorist, Steve Bannon, they seek the “deconstruction of the administrative state”. Chaos is the profit multiplier for the disaster capitalism on which the new billionaires thrive. Every rupture is used to seize more of the assets on which our lives depend. The chaos of an undeliverable Brexit, the repeated meltdowns and shutdowns of government under Trump: these are the kind of deconstructions Bannon foresaw. As institutions, rules and democratic oversight implode, the oligarchs extend their wealth and power at our expense." 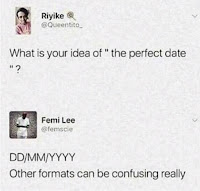 Why does Ilhan Omar hate America?

If you listened to the BBC's fascinating "Death in Ice Valley" series of podcasts, you'll want to read this followup article.

An Ohio lawmaker who routinely touted his Christian faith and anti-LGBT views has resigned after being caught having sex with a man in his office.  I can't even count the number of times I've read similar reports.  But someone else has tabulated them.

A National Geographic longread about the Canadian tar sands and their environmental impact.

Darius Brown, an awesome kid from Newark, New Jersey, makes bow ties for shelter animals to help them get adopted.

Teens committing hate crimes on a campus didn't realize that their cell phones autoconnected to the school's WiFi under their usernames.

A gallery of "begpackers" - people who backpack to other countries and beg locals for funds to cover their travel expenses. 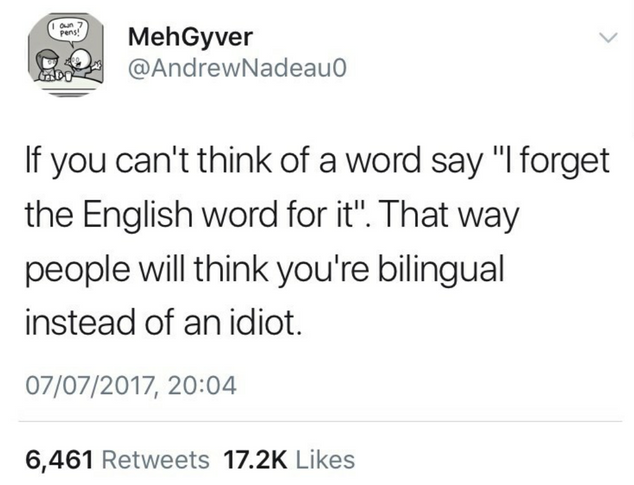