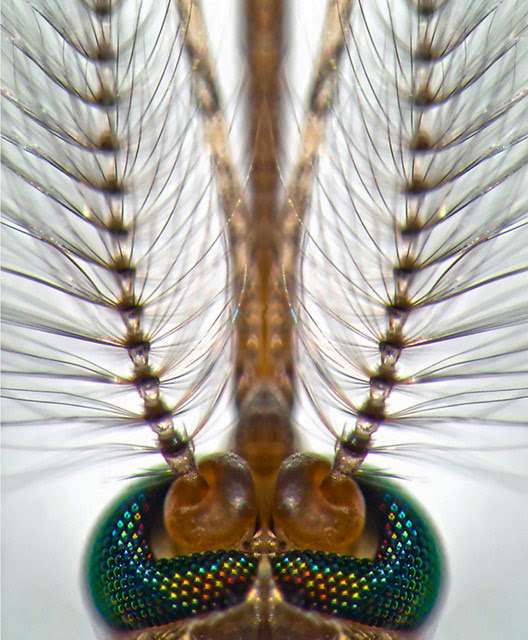 These are links that wouldn't fit under TYWKIWDBI's tree.  As always, take whatever interests you - and this time feel free to leave interesting links in the comments.

A new record has been set for the most Rubik's Cubes solved in 24 hours.   Eric Limeback solved 5,800 of them (an average of one every 15 seconds); he provides an AMA at the link (with links to videos).

The Most Ancient and Most Puissant Order of the Beggar's Benison and Merryland, Anstruther was a famous 18th-century British sex club.

An op-ed piece at Salon lambasts the NFL for their sale of pink items to support breast cancer awareness, in part because for every $100 of such merchandise sold, only $3.54 actually goes toward cancer research.

You probably didn't even know that there is a list of famous trees.

A man in Florida set himself on fire while setting up a cross-burning as a Halloween decoration.

A financial transaction tax "is simple, fair, widely supported by the public and long overdue."

A link only for those who do not like Republican politicians.

Car rental companies can charge you extra for their "loss of use" while they fix a dent.

More than you really need to know about fake movie blood.  "For the original Carrie, a combination of Karo syrup and food coloring looked great, but it was “sticky,” star Sissy Spacek later recalled: “When they lit the fires behind me to burn down the gym,” she said, “I started to feel like a candy apple.” 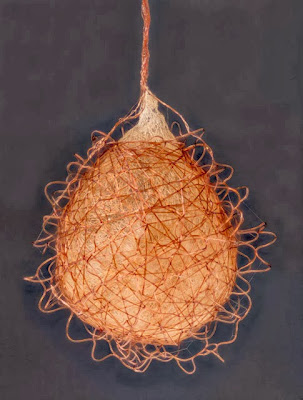 When dogs eat human excrement they find in parks, they can be poisoned by recreational drugs in the feces.

Advice regarding embarrassing tattoo mistakes (with a gallery of photos).

A Minnesota Vikings football fan vowed to let his beard grow "until the team wins a Super Bowl."  He died this fall, with the 38-year-old beard.

The American Council on Science and Health defends fracking, BPA, and pesticides.  They are funded by...(you can guess)...

An interesting set of photos of a doctor's abandoned mansion in Germany.

An argument that the United States should have just two time zones.

Many "high security" doors sold for homes can be opened with common tools such as a can opener.

Impressive catch of a football (gif).

After a man didn't stop his car at a stop sign "Doctors prepared Eckert for surgery, sedated him, and then performed a colonoscopy where a scope with a camera was inserted into Eckert's anus, rectum, colon, and large intestines.  No narcotics were found."

Oklahome City had a record high temperature and a low temperature on the same day. And another city in Oklahoma experienced a temperature rise of 110 degrees in one week.

The UC Davis cop who pepper-sprayed protesters has been awarded $38,000 in workers' compensation for his suffering.

From an open letter: "Last week, word got out that your children had broken into a home in Stephentown, NY and threw a party. More than 300 of them partied and drunkenly smashed windows, urinated on the floors, stood on tables, punched holes in the ceiling and stole a statue that was part of a memorial for the owner's stillborn grandson. Oh, it gets better. Before, during and after the party, they tweeted about it and posted pictures of themselves engaged in this behavior."   The owner of the house asked the teens and their families to clean up and repair the house.  One kid showed up.  Then some parents threatened to sue the homeowner...

Thoughtful answers to the question "what is it like to see your spouse grow older?"

America's first known serial killers were the members of the Bender family.  "The family built a one-room house near the Osage Trail... Travelers on the trail were welcome to refresh themselves with a meal and resupply their wagons with liquor, tobacco, horse feed, black powder, and food from the Bender home. And they often spent the night...

Why do Americans refrigerate eggs? "But then, maybe the question should really be posed the other way around: Given the sanitary benefits of refrigeration, why don't other countries ship, package, and store their eggs at cold temperatures, like we do in the U.S.? Well, because, unlike America, they may not actually need to. Why? Because here in America, we wash our eggs – and while it may sound counterintuitive, the cleaning process may actually make eggs more susceptible to contamination."

Someone's list of the Top Ten Best Short Stories Ever.

Should you remove your shoes when you visit a friend's house?

If you DO remove your shoes, you may be at risk for getting a splinter in your foot.  But probably not as big as this splinter (warning - graphic image).  ["risk for" or "risk of"?] 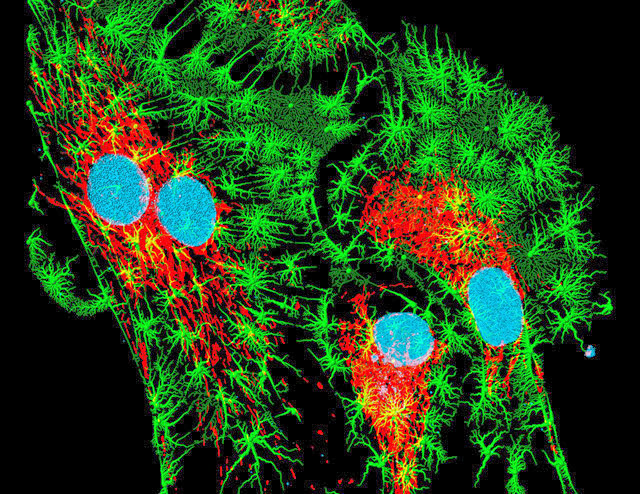