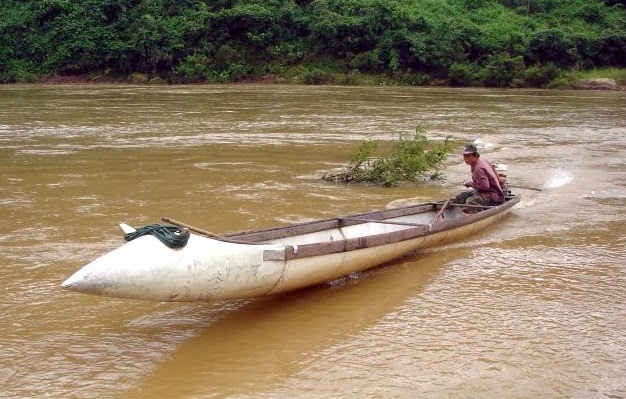 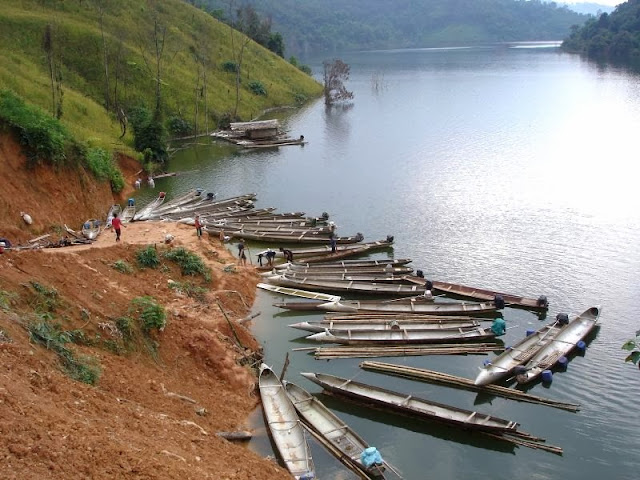 A hat tip to my brother-in-law, who found an intersting report in The Aviationist:


...even if they can be refueled by aerial tankers, tactical jet planes heavily rely on the JP-8 fuel loaded on the external fuel tanks. However, the auxiliary fuel tanks represent an additional weight, additional drag, and they will reduce the aircraft maneuverability.

In real combat, external fuel tanks are jettisoned when empty or as soon as the aircraft needs to get rid of them to accelerate and maneuver against an enemy fighter plane or to evade a surface to air missile.

During the Vietnam War thousands of fuel tanks were jettisoned by U.S. combat aircraft.  The photos above (credit Hilli Rathner) demonstrate how locals have repurposed the tanks into serviceable boats not dissimilar in design to traditional watercraft.  The images below appear to show a similar unmodified fuel tank awaiting conversion, along with other military scrap. 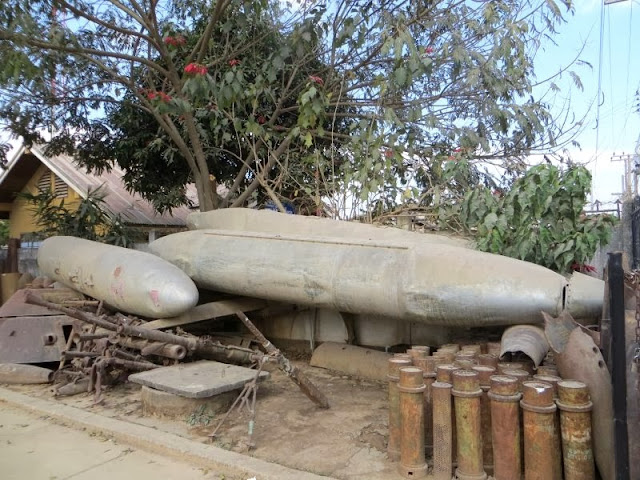 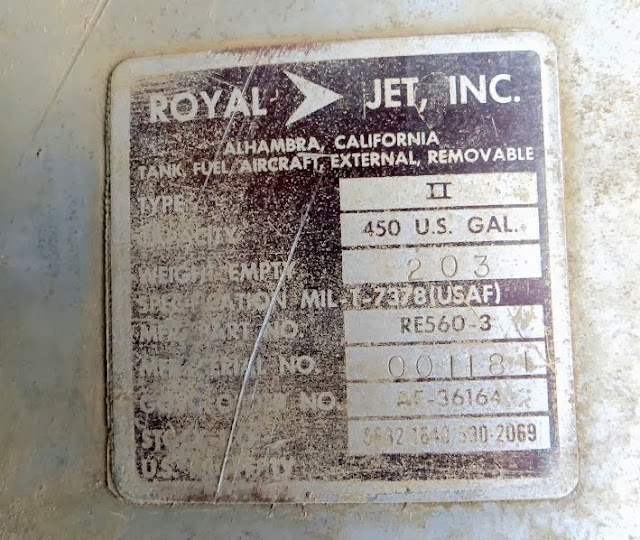