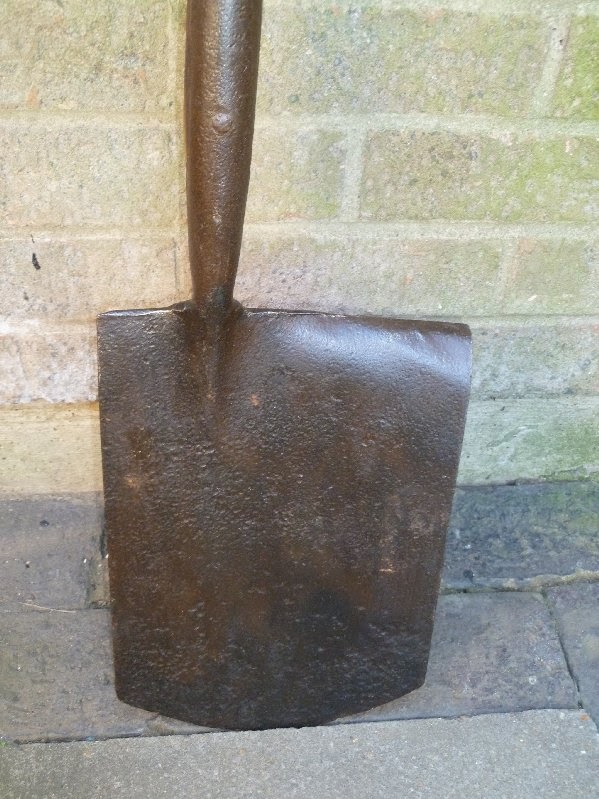 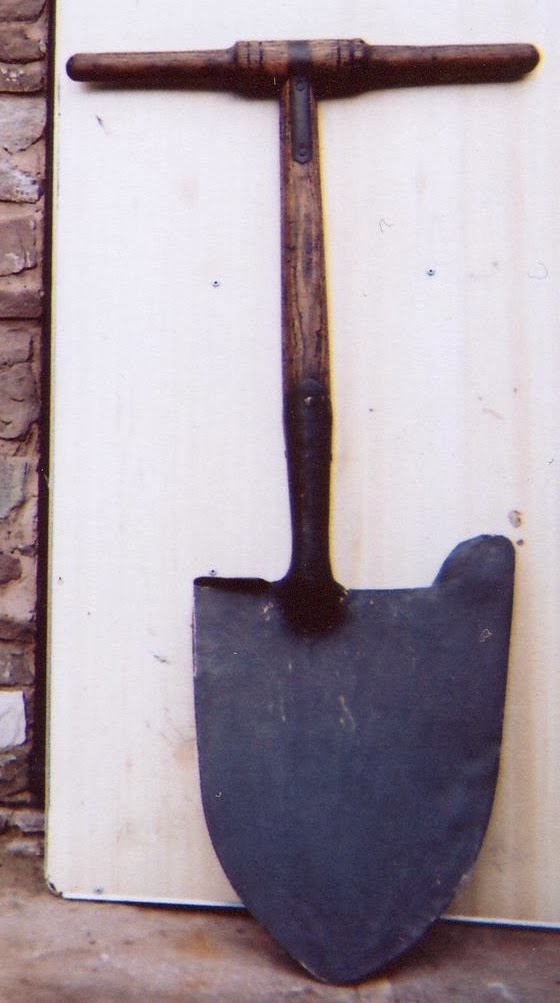 I encountered a new term while reading "Good Omens" yesterday:


"He quite liked nuns.  Not that he was a, you know, left-footer or anything like that.  No, when it came to avoiding going to church, the church he stolidly avoided going to was St. Cecil and All Angels, no-nonsense C. of E..."

My wife found an explanation in an old column at The Guardian:


Why are Catholics sometimes called 'left-footers'?

The saying turns on a traditional distinction between left- and right-handed spades in Irish agriculture...

One-sided spades with narrow blades and a foot-rest cut out of the side of the relatively larger wooden shaft continued in use in the south and west. The rural population of Gaelic Ireland retained the Catholic faith and tended also to retain the one-sided spade and 'dig with the wrong foot'.

The best image I've found of such a shovel in use is this one, from Jim Orr Photography - 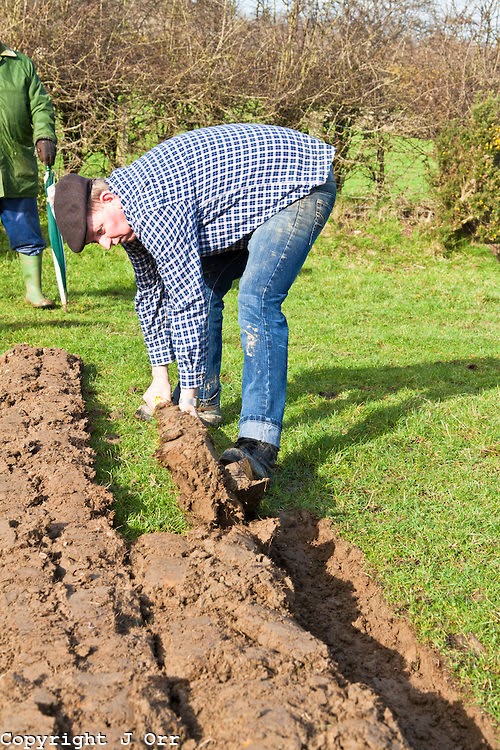 - of a "loy spade" (from the Gaelic word laí, for spade).  His gallery of photographs of the shovel in use includes a closeup of the narrow-bladed tool (about half the width of a conventional shovel).

Top two photos from here (this one appears to me to be designed for use with the right foot) and (cropped from) here.

Addendum:  A tip of the ushanka to reader Aleksejs for finding the following explanatory video:

I'll bet the ancient Irishmen would have loved to have had someone attach bicycle handlebars to their spades.