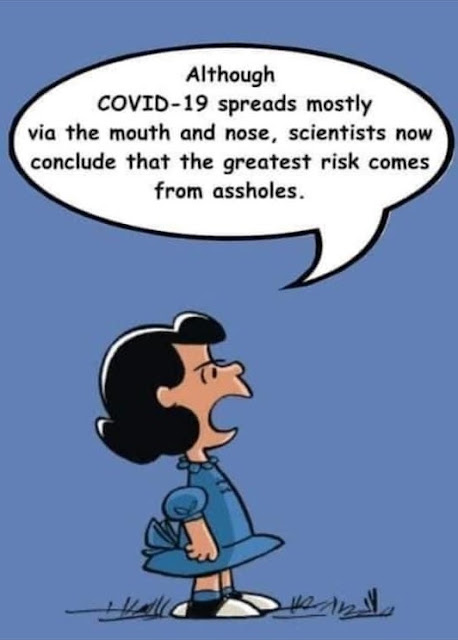 Here's one of those assholes: 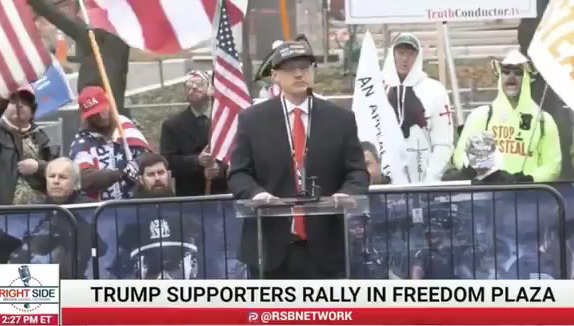 At a pro-Trump rally in Washington, D.C. this week, pastor and podcast host Clay Clark told the crowd that covid was a hoax, and then asked the mostly unmasked attendees to hug one another:

Don't believe anyone could be this stupid?  Here's the video.  The camera pans around to show people hugging one another.
WTF.  I'm speechless.