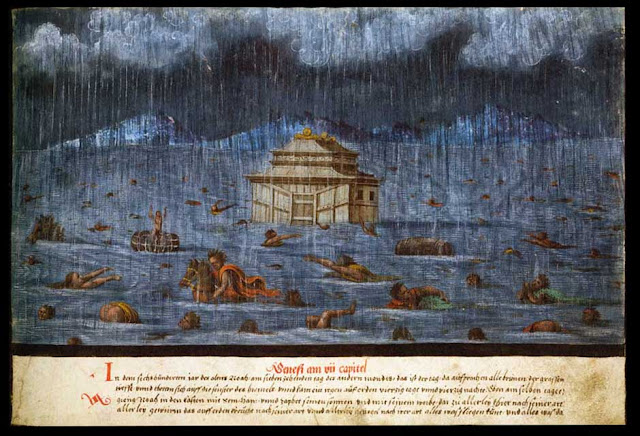 "An 11-year-old Minnesota girl is recovering from bone-deep lacerations to her foot after being bitten, apparently by a large fish, on Island Lake north of Duluth.  Island Lake is home to large muskies and northern pike."

"The coastal areas of the United States, including Hawaii and Alaska, are home to tens of millions of pounds of dumped munitions, said Niall Slowey, a professor at Texas A&M University who has more than a decade researching the topic. That number includes 30,000 tons of chemical agents like mustard, that were dumped following the World Wars."

Unlike wine, whisky does not mature in the bottle.

"The Queen’s cousin Margaret Rhodes says that her drinking routine never deviates, remaining the same day after day.... prior to lunch she has a gin and Dubonnet, served with a slice of lemon and ice. During lunch she enjoys a glass of wine and, once evening arrives, the Queen sips on a dry martini, followed by a glass of Champagne." 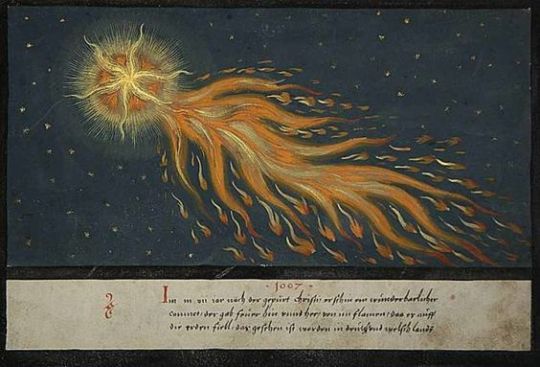 "For gulls in Chilean Patagonia, seal pup poop laced with parasitic hookworms is a tasty treat. But the eager birds are snapping up their meals just a little too near to the pups, to the detriment of the seals' tender rear ends..."

ELI5: If we are running out of helium, why are we still selling canisters for balloons?

"Nearly every day for the past 25 years, Arakawa has been diving into the waters of Hasama Underwater Park in Tateyama, Japan, to visit Yoriko—an Asian sheepshead wrasse.  (video)

Longread on a life well lived. 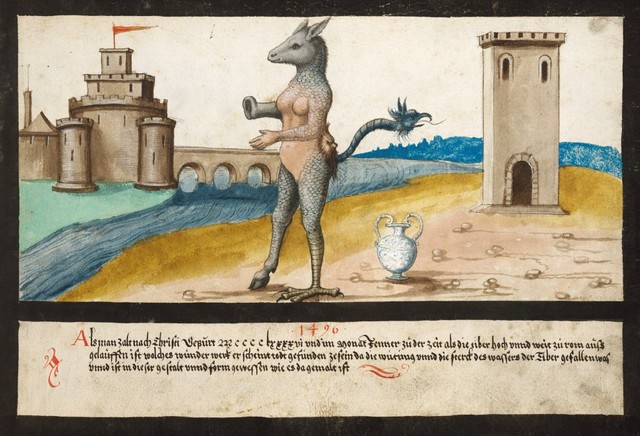 There seems to be no end to the problem of credit card skimmers at gas pumps: "... the first known example of a skimmer that used SMS messages to exfiltrate its stolen data. More usually, skimmers store their data, and then dump it over Bluetooth when a crook returns to the scene of the crime -- using SMS obviates this step and significantly reduces the criminal's risk."

"Between 500 and 1,000 shipwrecks were recorded around Quebec’s isolated Magdalen Islands."
(15-page photoessay at the link).  Interesting.

A scary article for anyone planning to vacation in Mexico.

How to fill multiple watering cans. 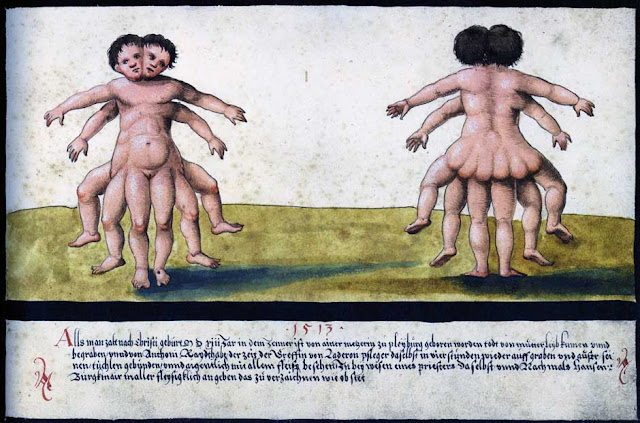 "You will be exactly half as old as your mother only once in your life, and that is when you are the same age she was when she gave birth to you."

A man meets a mother grizzly bear and her cubs walking toward him on a narrow trail.  He films and narrates while he walks backwards...

"No matter how much we love green energy, we have to admit that wind turbines completely destroy the picturesque landscape."

"How the CIA Came to Doubt the Official Story of JFK’s Murder." 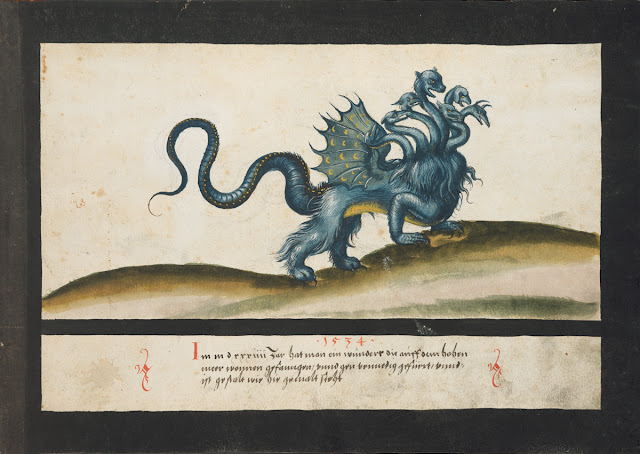 "Harris Hawks are attacking walkers and runners after escaping from falconries across the country, with experts warning that the predators are now breeding in Britain."

Runners World explains "What you need to know about plantar fasciitis."

"Usually bodies emerged from the ice at the top of the glacier, rather than its “tongue” at the bottom of the valley, Jackowski said. The extent to which bodies have been preserved by the ice depends on the circumstances of the person’s demise, with some human remains having been mummified by sunshine and dry winds before being engulfed in ice, while others have been reduced to skeletons."

Annual Redhead Day in the Netherlands.

An example of how DNA testing can yield surprisingly unexpected results (longread, but interesting). 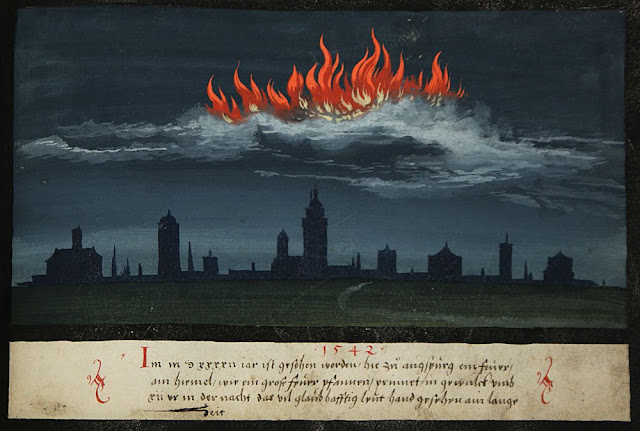 Webpage for the Democratic Socialists of America.

"Dressed in jeans, sneakers and a hoodie, the county mayor spent three days and two nights walking and sleeping among the homeless and drug-addicted in Salt Lake City's Rio Grande neighborhood. One night on the street. One night in the shelter. His experience was "shocking" on multiple levels, he said."

"Out of public view, corporations are cutting deals that give consumers little choice but to buy brand-name drugs — and sometimes pay more at the pharmacy counter than they would for generics."

"Telling patients to stop taking antibiotics when they feel better may be preferable to instructing them to finish the course, according to a group of experts who argue that the rule long embedded in the minds of doctors and the public is wrong and should be overturned."

"... copper should not come in in direct contact with food or drinks that have a pH below 6. The pH of a traditional Moscow mule, made with lime juice, ginger beer and vodka, is well below 6.

Some men consider it necessary to prove their manliness by punching a bear trap with their fist. 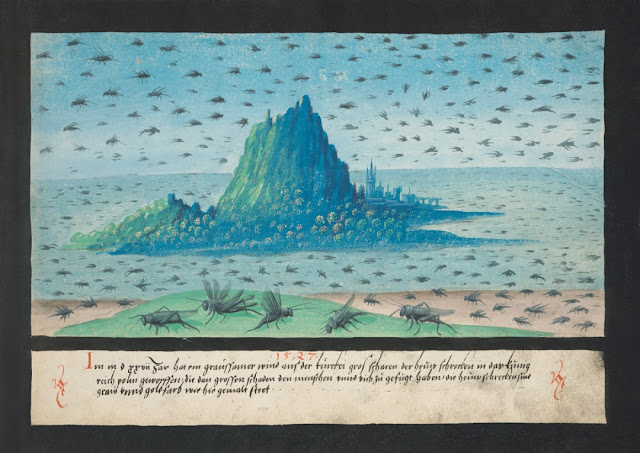