Many years ago I used to give lectures about geophagia (the consumption of clay).  I saw the phenomenon mostly among urban impoverished women in the Dallas area. Now I'm a bit bemused to discover that it has become a celebrity activity: 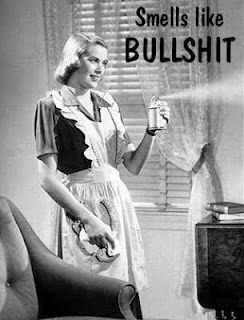 This Shilene Woodley is cited in a Guardian article as saying


"Clay binds to other materials in your body and helps your body excrete those materials that aren't necessarily the best for you."

What she doesn't cite are the reports I found in the medical literature of zinc deficiency causing serious medical problems in clay eaters.

There's more in the New York Times.  All of this ultimately linked to the current passion for "detoxifying" the body of some imagined evils.

Ingestion of clay was in fact historically a useful (and biologically valid) deterrant to poisoning by heavy metals in Greek and Roman antiquity. Terra sigillata, if ingested before the ingestion of a poison, could bind the toxin (basically acting as an ion-exchange resin) to facilitate excretion from the bowels.  That is the basis used by the modern charlatans to promote their quack concoctions.

For more, see Cup made of terra sigillata.

Reposted from 2015 to add a report about pagophagia in parrots, where the process serves as an essential source of sodium: 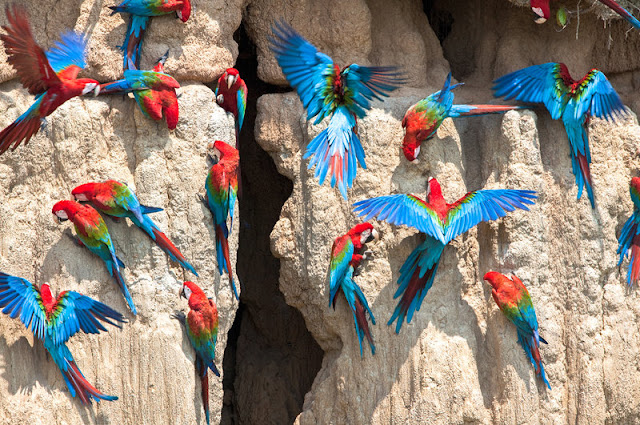 The parrots of Southeastern Peru crave an earthy delicacy: dirt. At the Colorado clay lick, a cliff face rising above the Tambopata River in the western Amazon Basin, parrots — often hundreds at a time from up to 18 species — gather each day to feast on sun-hardened clay...

Brightsmith previously showed, for example, that parrot geophagy is concentrated in moist tropical forests where sodium — critical for nerve function and muscle contraction — is quickly washed from the ecosystem, except where it's stored in hard clay. Amazonian clay lick soils typically contain levels of sodium 40 times greater than the parrots' plant foods.

More details at NPR.  The equivalent behavior in butterflies is called "puddling."