Epistocracy as an alternative to democracy 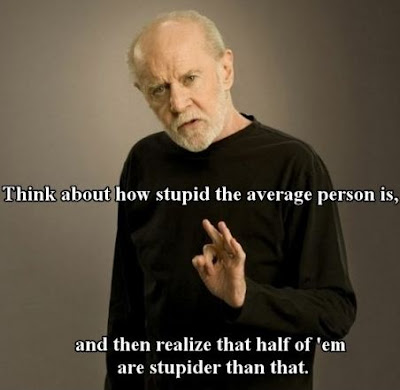 Excerpts from a book review in The New Yorker:


Democracy is other people, and the ignorance of the many has long galled the few, especially the few who consider themselves intellectuals. Plato, one of the earliest to see democracy as a problem, saw its typical citizen as shiftless and flighty...  It would be much safer, Plato thought, to entrust power to carefully educated guardians...

In the United States, élites who feared the ignorance of poor immigrants tried to restrict ballots. In 1855, Connecticut introduced the first literacy test for American voters. Although a New York Democrat protested, in 1868, that “if a man is ignorant, he needs the ballot for his protection all the more,” in the next half century the tests spread to almost all parts of the country... Voter literacy tests weren’t permanently outlawed by Congress until 1975, years after the civil-rights movement had discredited them.

Still, democracy is far from perfect—“the worst form of government except all those other forms that have been tried from time to time,” as Churchill famously said. So, if we value its power to make good decisions, why not try a system that’s a little less fair but makes good decisions even more often? Jamming the stub of the Greek word for “knowledge” into the Greek word for “rule,” Estlund coined the word “epistocracy,” meaning “government by the knowledgeable.”...

In a new book, “Against Democracy” (Princeton), Jason Brennan, a political philosopher at Georgetown, has turned Estlund’s hedging inside out to create an uninhibited argument for epistocracy.

More at the link.  The book is not in our local library.  Perhaps some reader here can browse it and report back to the class.