What should be done with the last roll of Kodachrome film? 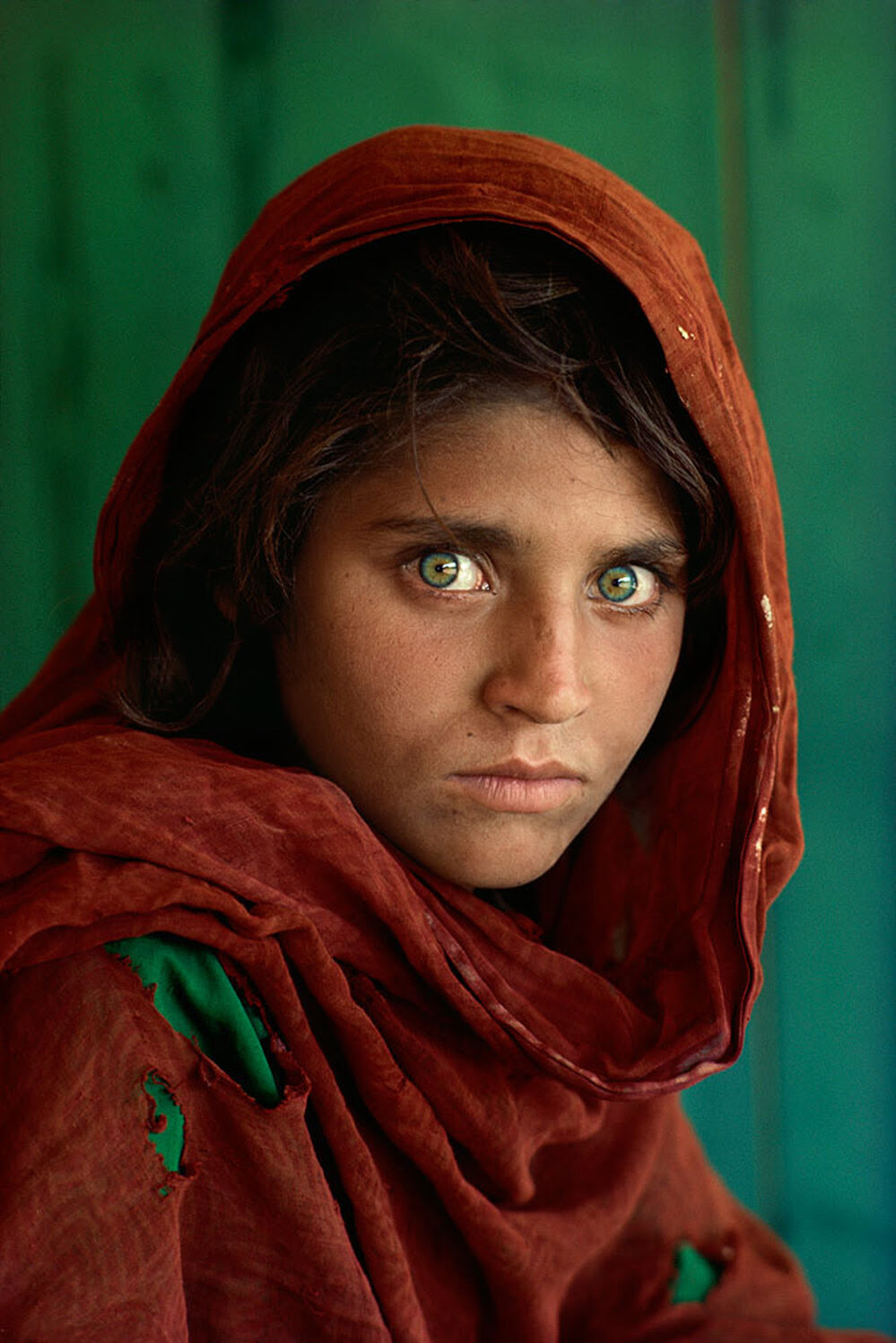 That was the question facing Kodak when they decided to discontinue producing the iconic film.  NPR has the story:


[Photojournalist Steve] McCurry snapped a picture that ended up on the cover of National Geographic's June 1985 issue. "The Afghan Girl" became one of the magazine's most widely recognized photographs — and one of the century's most iconic. To get that shot, McCurry used a type of film that has become iconic in its own right: Kodachrome.

The film, known for its rich saturation and archival durability of its slides, was discontinued last year to the dismay of photographers worldwide. But Kodak gave the last roll ever produced to McCurry. He has just processed that coveted roll at Dwayne's Photo Service in Parsons, Kan. — the last remaining location that processes the once-popular slide film.

What's on that landmark roll of film is still under wraps. It will be the subject of an upcoming documentary by National Geographic.

More at the link.  (And if you have any more Kodachrome film, get it processed by December 30).