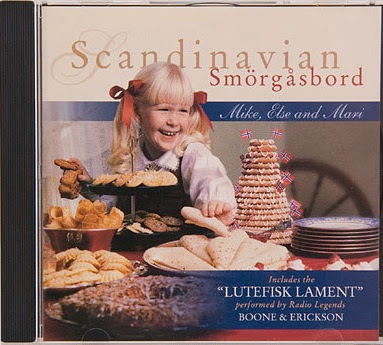 Add Caravaggio's name to the list of painters whose death may in part have been caused by (or accelerated by) lead poisoning.

Harbour seals reportedly use their whiskers as vibration sensors to detect the presence and direction of movement of fish.

Newsweek has published its list of America's top 1,600 high schools.

Mental Floss asks a logical question:  Why does bottled water have an expiration date?

A French prisoner killed his cellmate and ate his cellmate's lung (he fried it with onions, if you really want to know).

The US Supreme Court has ruled that Monsanto can sell genetically modified seeds before safety tests on them are completed.

A laser pointer is attached to the collar of a dachshund.  Video at the link.

Australian men have been shooting one another with air rifles "to see if it hurts."  Alcohol is presumed to have affected the decision-making.

In Oklahoma "Police tasered an 86-year-old disabled grandma in her bed and stepped on her oxygen hose until she couldn't breathe, after her grandson called 911 seeking medical assistance."

The highest score ever recorded in soccer was 149-0, consisting of 149 own goals.

Discovery News has photos of a 112-year-old wreck of a wooden steamship found on the floor of Lake Superior; the cold water has preserved everything.

King Tut may have been a sickler.