A company will now transfuse you with a young person's blood 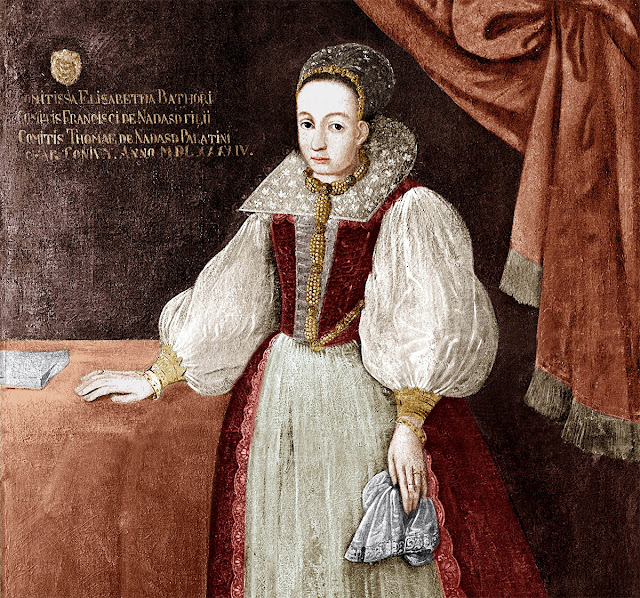 It may be batshit crazy, but it's real.  And it's legal.


Roughly three years ago, Karmazin launched Ambrosia, a startup that fills the veins of older people with blood from younger donors, hoping the procedure would help conquer aging by rejuvenating the body's organs...

Because blood transfusions are already approved by federal regulators, Ambrosia does not need to demonstrate that its treatment carries significant benefits before offering it to customers.

Karmazin said that "many" of the roughly 150 people who had received the treatment described benefits including renewed focus, better memory and sleep, and improved appearance and muscle tone.

However, it's tough to quantify these benefits before the study's findings are made public. There's also the possibility that simply traveling to a lab in Monterey and paying to enroll in the study could have made the people feel better.

The embedded image is of Elizabeth Bathory.  Only tangentially related, but I couldn't think of anything better.