Do you see the flame in this photo? Neither do the birds. 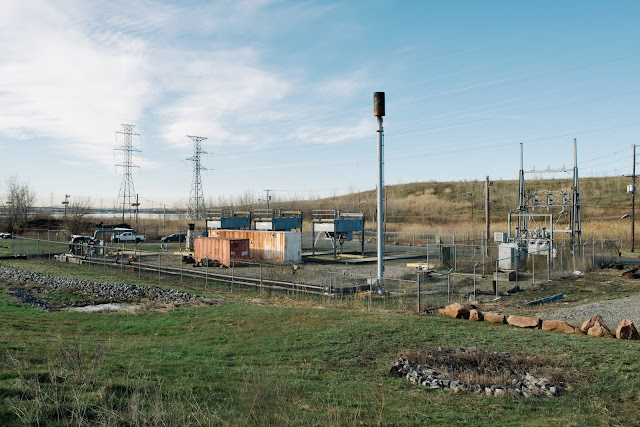 From the New York Times:


But that flare, burning off methane created by decomposing garbage, poses a potentially lethal threat to unsuspecting birds that pass through it. Larger birds have been found with singed wings, unable to fly or fend for themselves. Bird-watchers believe that smaller ones are simply incinerated...


Mr. Aberback said the authority had plans to capture methane at another of its landfills, but that was “not currently a viable option for the Kingsland Landfill flare.”

The Fish and Wildlife Service says the authority has already followed through on some of its suggestions, like removing a number of possible perches for birds around the flame. A local electric company has agreed to take out or retrofit power lines and other equipment to make them less attractive to migrating birds. Finding a way to make the flare visible to birds is among the other ideas officials say are being explored.