Relevant re Congress' questioning of Zuckerberg

They may be pelting him with softballs:


Members of the House and Senate committees that will question Facebook CEO Mark Zuckerberg about user privacy protection next week are also some of the biggest recipients of campaign contributions from Facebook employees directly and the political action committee funded by employees.


The congressional panel that got the most Facebook contributions is the House Energy and Commerce Committee, which announced Wednesday morning it would question Zuckerberg... Members of the committee, whose jurisdiction gives it regulatory power over Internet companies, received nearly $381,000 in contributions tied to Facebook since 2007, according to the Center for Responsive Politics. The center is a non-partisan, non-profit group that compiles and analyzes disclosures made to the Federal Election Commission.

The second-highest total, $369,000, went to members of the Senate Commerce, Science and Transportation Committee, which announced later that it would have a joint hearing with the Senate Judiciary Committee to question Zuckerberg on Tuesday. Judiciary Committee members have received $235,000 in Facebook contributions...

“Powerful interests provide lots of money to the committees that have jurisdiction over them, and they do it to gain influence with those members of Congress,” Wertheimer said. “It’s a fundamental problem that exists throughout the system and throughout the committee structure, and it undermines public confidence that the members are going to make decisions in the best interests of the American people.”

More at USA Today.  We all know how this bullshit system works.  If candidate A is running against candidate B, instead of giving $20,000 to candidate A, a company gives $10,000 to A and $10,000 to B.  Then, whichever one wins feels beholden to the corporation for its "support," which wasn't in fact support.  It stinks to high heaven. 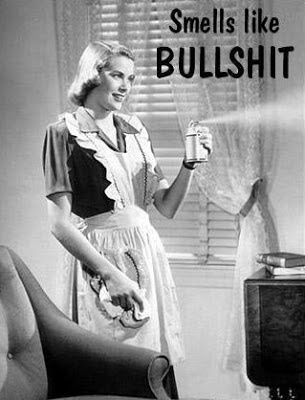 "Plus, nearly 30 members of Congress own Facebook stock, according to a story in Roll Call, including two Democratic members of the committee who will question Zuckerberg next week."