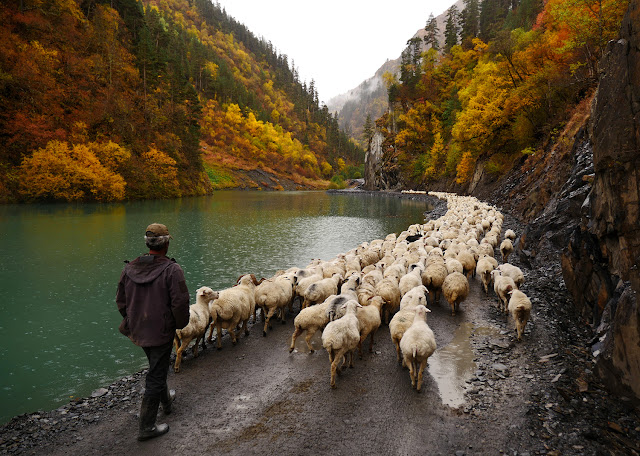 An old-fashioned ice hockey brawl.  The announcer just loves it.

"More than $300m of cryptocurrency has been lost after a series of bugs in a popular digital wallet service led one curious developer to accidentally take control of and then lock up the funds, according to reports. Unlike most cryptocurrency hacks, however, the money wasn’t deliberately taken: it was effectively destroyed by accident."

I was going to say this lady is pigeon-toed, but that's not quite accurate.

Does this custom from the Byzantine civilization sound familiar? (hat tip NSTAAF):


Court officials touring the provinces in search of suitable brides for the imperial prince were apparently given a painting of what a perfect or ideal match should look like, and they tried to match it to the candidates they met. They also carried an impe­rial shoe of the right length for the ideal bride and tested it on their feet.

"Farmers urged to bury their underpants to improve quality of their beef."

Cryptic message on a deli order.

"An image of two elephants fleeing a mob that set them on fire in eastern India highlights the ongoing human-elephant conflicts in the region... The image shows a calf on fire as it and an adult elephant run for their lives — as a crowd of "jeering" people throw "flaming tar balls" and firecrackers at the pair."

Video shows the devastation of a mudslide (in Switzerland). 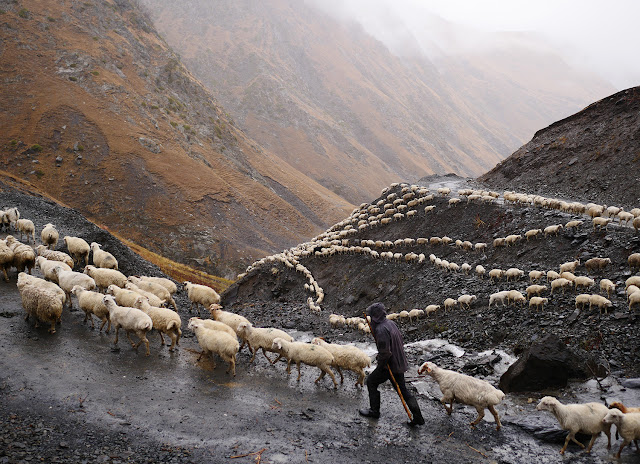 "Given the ubiquity of the wheel in human technology, and the existence of biological analogues of many other technologies (such as wings and lenses), the lack of wheels in the natural world would seem to demand explanation..."

"Ore. teen was excited to join her high school dance team. Then she learned about the maple syrup wrestling."

Caution regarding high-priced liquor: "Researchers at the University of Oxford then performed carbon dating on the label and the cork, finding it was also probably from the 1970s. “The bottle, the label, the cork and the whisky were all counterfeit. There are three kinds of fakes we see — refills, replicas and relics — and this falls in the relics category of pretending to be an exceptionally old bottle,” Simpson told the Times of London. The bottle, which Bernasconi thought was worth around $350,000 turned out to be “almost worthless as a collector’s item.”"

"Nearly four years ago, scientists in Vienna discovered that they could create organoids – lentil-sized blobs of human brain tissue – from stem cells. The revolutionary discovery has helped advance research on human brain development, Alzheimer’s, and Zika virus. These human brain organoids existed solely in test tubes, until this past weekend, when two teams of neuroscientists reported successfully implanting these cells into the brains of rats and mice."  Reported by Fox News as "Scientists implant tiny human brains in rats."

How to make flowers out of Jello-type gelatin (kind of cool).  10-minute video, but you can click to timeline to sample different stages. 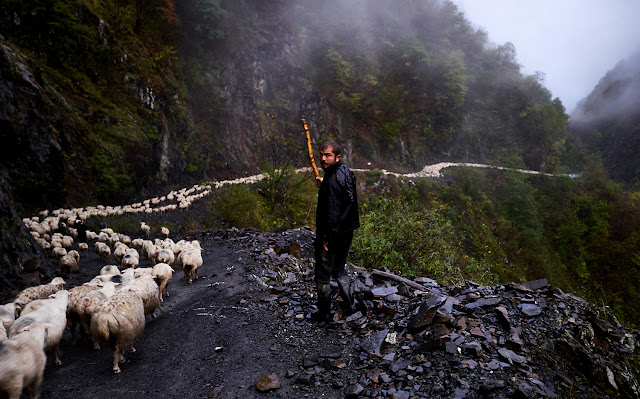 Movie theater popcorn butter "has no butter in it, but it does have partially hydrogenated soybean oil (a.k.a. trans fats), and... actually has 20 more calories per tablespoon than real butter."

A woman called a Louisiana sherrif's office regarding a neighbor who had harassed her family.  When the officer arrived, "he shot their rat terrier in the head in front of her children, then griped about the expense of the valuable hollow-point bullet he'd squandered on killing their beloved pet."

Video of a dog reunited with his owner after a 3-year separation.

For football fans only:  a high-school team trailed 27-10 with a minute to go in the game.  They then scored three touchdowns in that final minute to win 29-27.  News report with video here.

Video of the miniatures being crafted for the production of Blade Runner 2049.

The "border slash" between the United States and Canada. "Every year, the average American taxpayer pays half of a cent to the International Boundary Commission (IBC) for the sole purpose of deforesting every inch of the US-Canada border. With an annual budget of $1,400,000, the IBC ensures that the boundary will never be just an imaginary line." (photo gallery at the link)

A recent column in the most recent Harper's shows why "all politics is local."  The writer details some of her experiences serving on a county board.  "Most significantly, I am learning the limits of idealism, especially when it runs up against economic reality; the need to allow for conflicting interests, even when I think some of those interests are misguided, if not destructive; and the complexity of even the simplest problem..." It's an easy and informative read.

How to distinguish an alligator from a crocodile (humor). 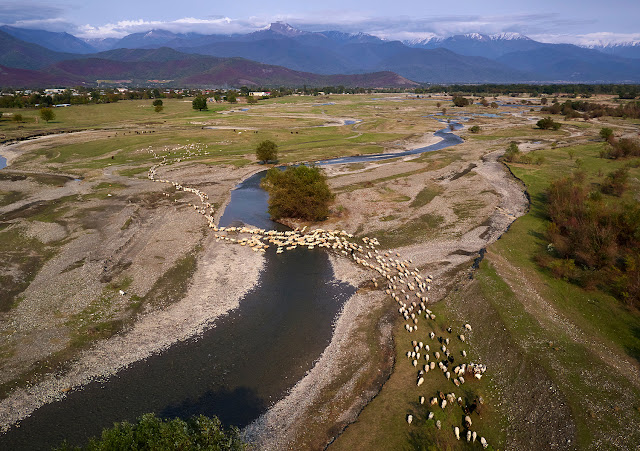 The images embedded in this linkdump are selections from a photoessay in The Atlantic about shepherds in Georgia’s Tusheti region in the northern Caucasus Mountains (transferring their flocks from alpine meadows to lower winter pastures). © Amos Chapple / Radio Free Europe / Radio Liberty.