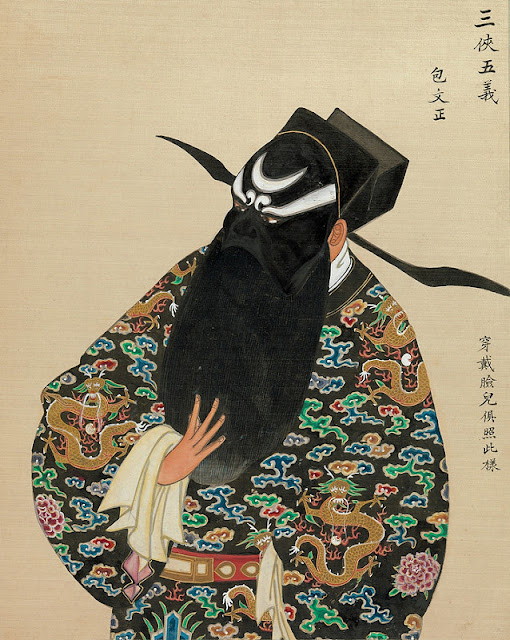 Vice offers an update on modern sex toys.  Compared to sex toys for women, "The male sex toy market is quite unsophisticated."

"Every four days, a kid crashes a stolen car in Pinellas County....Nissans and Fords become dangerous toys in the hands of kids who don’t know how to turn on a car’s lights or put it in reverse. The thieves are as young as 10 and as light as 50 pounds, cranking the seat all the way up, just to see over the steering wheel. Some are not tall enough to ride all the rollercoasters at Busch Gardens, but they floor the gas pedal to max out the speedometer on the dashboard, all while holding up phones to record videos as proof for friends..."

"The safe and familiar on-air meteorologist, with little notice by viewers, has become a public diplomat for global warming."

Reindeer can see ultraviolet light.  "In areas where reindeer live, the sun remains very low in the sky for long periods. This means the light is scattered such that the majority of light that reaches objects is blue or UV. Some parts of the environment absorb UV light and therefore to UV-sensitive reindeer, appear to be black, strongly contrasting with the snow."

An excellent longread about the physics of (American) football and its relevance to injuries.

North Korea is a major international supplier to methamphetamine.

Trump Clump: (I'm grouping all these together so those who wish to avoid them can scroll past them quickly)


"He made the puzzling claim that Jackson “was really angry that he saw what was happening in regard to the Civil War.” But Jackson died in 1845, and the Civil War didn't begin until 16 years later, in 1861."
A comparison of the language skills of Macron and Trump.
Best candidate to lead an investigation of Russian meddling in the election.
Self-destructive.
The media are starting to feel sorry for Sean Spicer.  "Spicer’s utility to Trump has diminished. And, as many a Trump loyalist has discovered, you are useful to Trump until you are not — and then you are cast aside."
Giving away secrets.
Joke about someone climbing over the fence at the White House.
There are seven deadly sins.
Trump's tweeted denials of climate change.
This is not a baseball game or a motorsports rally.  Memorial Day solemn ceremony at Arlington Cemetery.  Trump sings along with the National Anthem. 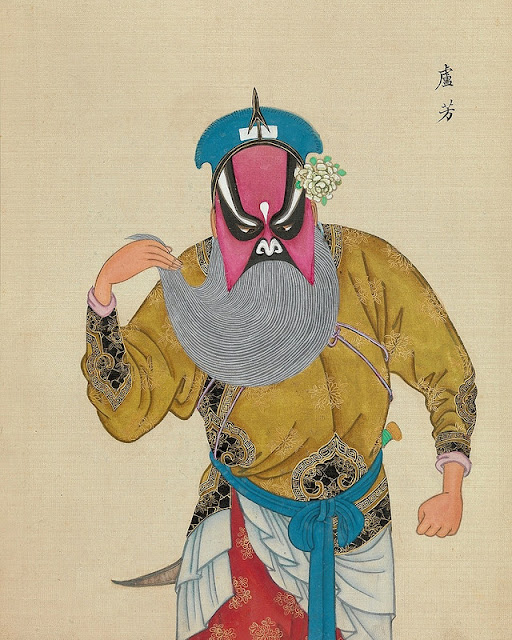 Carly Simon reveals a "lost verse" from "You're So Vain."

"Republicans officially delete their promise to protect pre-existing conditions, purging the promise from their website."

Conventional banks are unhappy because "credit unions have expanded far beyond their initial charters — to serve a specific group of people with a common bond, such as employees of a company — and can offer most of the same services as banks now, yet they are exempt from paying income tax."

"On January 5, 2015, the camera caught a glimpse of a young white-tailed deer standing near the skeleton with a human rib bone in its mouth..."  This was on a forensic science "body farm," but still... a deer?

A batter strikes out on one pitch.

"Elvis has fallen to the status of “novelty act”, according to David Hesmondhalgh, an author and professor of music at the University of Leeds, who says that any musician whose image transcends their music will ultimately fade away: “If you ask a small child about Elvis, the fact he died on a toilet through overeating or wore a silly suit is all that registers. The music has become far less important than the caricature. His image has been cheapened.”"

If you know who the Isdal woman is, please contact Norwegian police.

Children are being killed for insurance money.   States and companies could prevent this by asking themselves "“Why would you put a $750,000 policy on a newborn infant? It seems to make no sense, just on its face.”

This is the Little Girl in the Car Seat video. 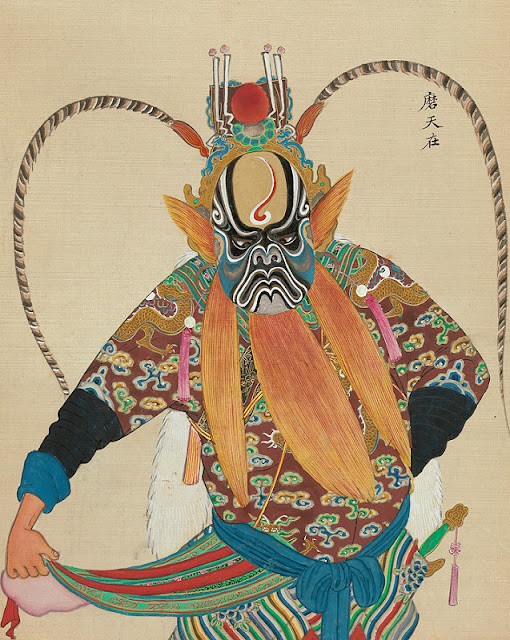 This is an excellent online medical advice column for polio survivors. (note you have to "Click on the Volume/Number to read the answers.")

Only serious candidates will respond to this notice.

The Doors were named after Aldous Huxley's The Doors Of Perception, which is a line taken from William Blake's The Marriage Of Heaven And Hell: “If the doors of perception were cleansed every thing would appear to man as it is, Infinite. For man has closed himself up, till he sees all things thro' narrow chinks of his cavern.”  The Neatorama link notes several other bands named after classic literature references.

Time and Temperature displays on downtown buildings are things of the past.

This is one reason not to hike downslope on a scree field (notice how far the debris tumbles).

A professional big game hunter died when an elephant cow was shot and fell on him.

The last major primeval forest in Europe - the Białowieża forest in north-eastern Poland - is on the “brink of collapse.”

Swiss cycling team banned for dumping their septic tank beside a California highway.

Scaphism is a form of torture involving insects.

Here's a list of mountain bothies ("remote, rural cottages that have outlived their original purposes but now are kept unlocked for people to take shelter or stay overnight without charge").

There is an entire subreddit for Whatthefuckgetitoffme.

And finally, in the category of things you can't make up... in the wake of the Manchester attack, a UK politician calls for the death penalty for suicide bombers.  "“But there is one simple step which we can take now: we must bring back the death penalty... I’m not wringing my hands trying to find answers, I’m a politician, it’s my job to come up with answers.”” 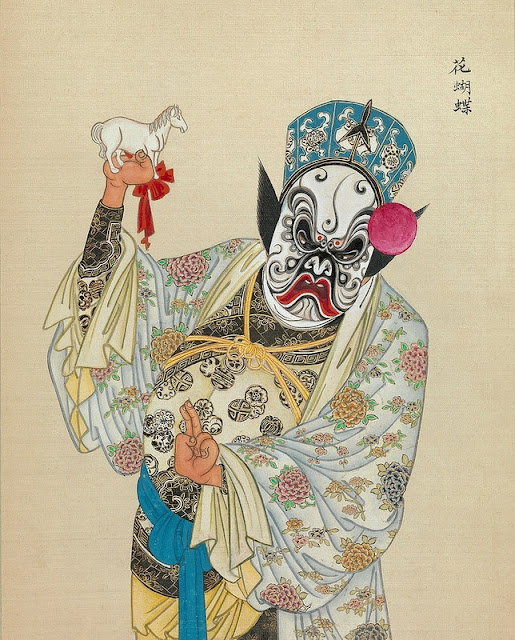 The embedded images today come from a gallery of Peking opera figures at BibliOdyssey.