Tidbits from "The Thin Man" 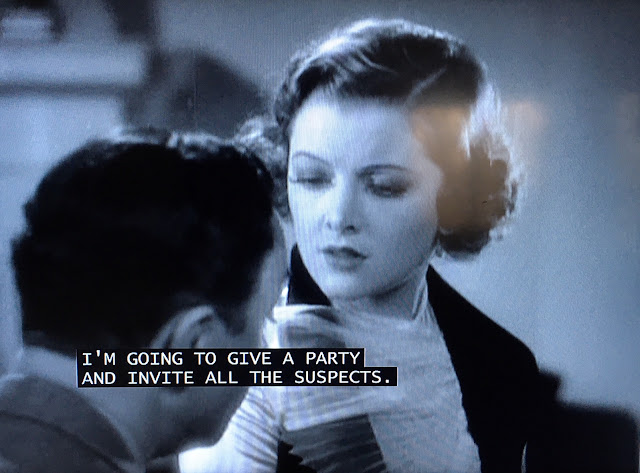 While sheltering in place yesterday I watched a classic movie - The Thin Man, starring William Powell and Myrna Loy.   I was startled when Nick Charles spoke the above line, pronouncing the final word "susPECTS" (enPR: səs.pĕktʹ, IPA(key): /səsˈpɛkt/).  Then in the next frame, Myrna Loy responds the same way: 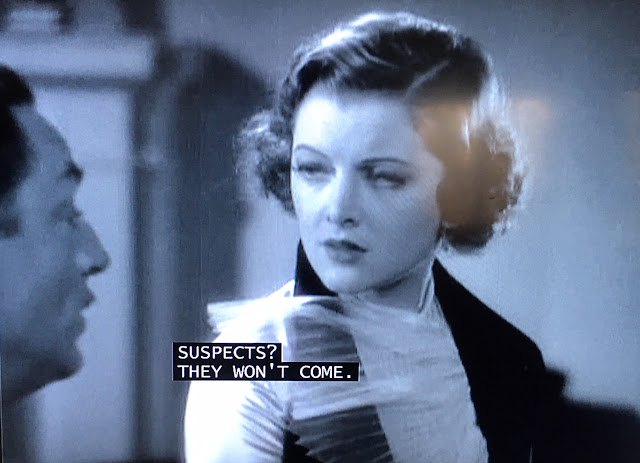 She also pronounced it "susPECTS," which to the modern ear sounds like a verb.  I'm obviously not the first person to have noticed this.  After some Googling I found a book passage that said "In 1934, however, suspect had yet to fully make the transition from being only a verb... to having a noun form...", suggesting that Nick and Nora's pronunciation was standard at the time.  Perhaps some reader at home will have time to dive into the OED or some old pronunciation guides.

The other curious item was an apparently nonsensical phrase in the final scene of the movie.  As the offering of a box of chocolates was being politely declined, Nick Charles exclaims "Not a hip in a carload!" and the others laugh.  I found the explanation in a Turner Classic Movies discussion thread:


One that I did catch was the "Not a hip in a carload" comment made by William Powell (to some women worried that they would gain weight if they ate from a box of chocolates) in one of the Thin Man movies. He was referring to a popular cigarette advertisement of the time in which a railroad car packed with cartons of cigarettes was captioned "Not a cough in a carload" (to indicate how smooth and healthful the cigarettes were).

Here's one version of that ad: 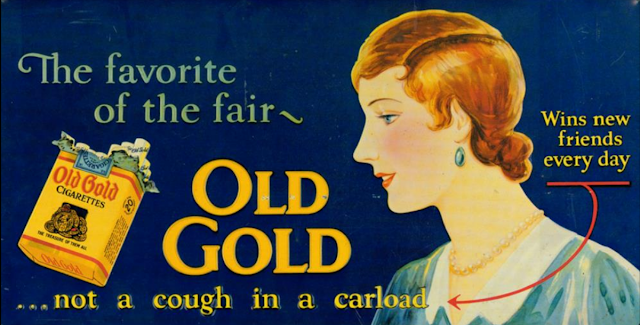 A 2013 article in the Scottish Daily Mail commented on a similar phrase in Laurel and Hardy movies - "not a laugh in a carload" and "not a chirp in a carload."

Addendum:  Found this observation re Myrna Loy's striking outfits in the movie -


Myrna’s wardrobe is fabulous in my opinion and I am surprised that it has been so overlooked over time, just as the work of the designer responsible for it, Dolly Tree: England’s leading stage designer during the ’20s, the first woman to design for the Folies Bergere and one of Hollywood’s major screen designers. And she was one of the first designers to promote the strapless evening gown.