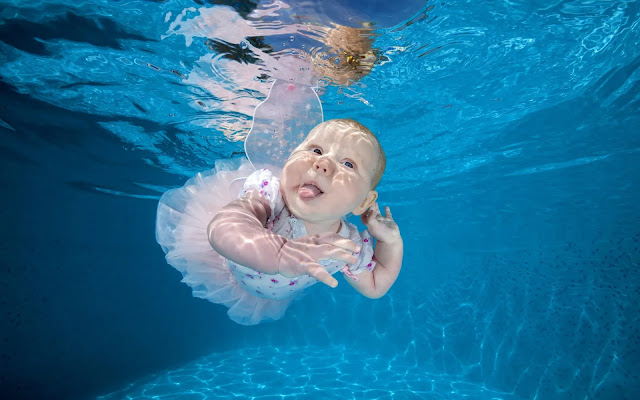 How to get the maximum out of a one-day visit to the British Museum.

If you type "define anagram" into Google, it will ask you "Did you mean 'nerd fame again'?"

"Congress is not fulfilling its constitutional duties. Much of the responsibility rests on the Senate. We are writing to encourage the creation of a bipartisan caucus of incumbent senators who would be committed to making the Senate function as the Framers of the Constitution intended." Opening paragraph of an open letter signed by 70 former U.S. Senators.

A longread on the history of plastic pollution.

A man gained access to telephone scammers' computers "and even their office CCTV system. The result is incredible footage of them at work, trying to scam Jim while he records them with their own security setup."  Video at the BoingBoing link.

Humans Being Bros is a refreshingly upbeat website to browse during these troubling times.

Nobody should have to wait in line six hours to vote.

A book about plastic pollution entitled "F**k Plastic" is shipped wrapped in plastic.


"Human eyeballs are growing longer, from front to back, at an alarming rate, resulting in a spike in the prevalence of myopia, or nearsightedness. Among Americans, rates of myopia have increased from 25% of people in 1971 to more than 40% today, according to the National Eye Institute. In the major cities of developed Asian countries, the rate exceeds 80% among students as they graduate from high school. But researchers and eye doctors, many of whom view myopia as a growing epidemic, are largely mystified over the mechanisms behind it."

A "Cashmere crisis in the Himalayan ice desert" - interesting photoessay. 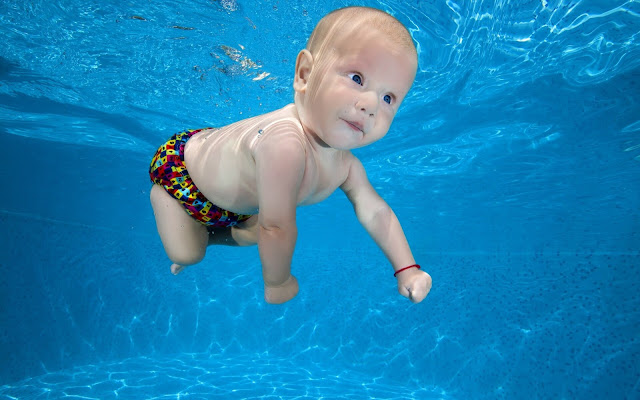 A listing and brief description of dozens of "pandemic literature" books.

Republicans and Democrats have very different views of the coronavirus pandemic.

"Democrats should also consider breaking up populous Democratic states and “un-gerrymandering” the Senate. Perhaps there could be a North and South California, or an East and West Massachusetts. A new state of Long Island, an area that is geographically larger than Rhode Island, would be more populous than most of the presently existing states."

"Construction Workers Stumble Across Old Pots With 1,300 Pounds Of Ancient Roman Coins Inside."

An update on the Voynich manuscript.

"My [bad] Experience with a Timeshare (Wyndham) Sales Team in Vegas"

"Influencers" rent time in parked private jet planes in order to pretend they are flying in them.

An interesting read about perinatal and in utero strokes:


It’s nearly impossible to detect a stroke in utero, or even in the first few weeks after birth, since the symptoms can seem within the norm for infants: favoring one side, extreme sleepiness, mild seizures that seem like shivering or sudden stiffening. More obvious behaviors such as trouble walking and talking don’t usually become apparent until the child turns 2, and are associated with other childhood problems.

Contrary to the claims of a Montana state legislator, the Constitution does not say you can shoot a socialist.

"People with dementia sit still less, are more active socially and physically and are in a better mood on a farm than in a daycare centre." 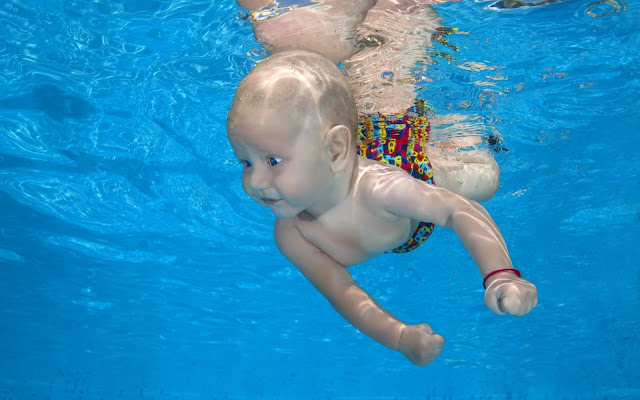 20 English proverbs that date back to the Middle Ages.   "Clothes make the man," "While the cat's away the mice will play," "Let sleeping dogs lie," and others.

"A California man who said he wanted to fly to the edge of outer space to see if the world is round has died after his home-built rocket blasted off into the desert sky and plunged back to earth."  Not clear why he couldn't just go for a ride in an airplane; probably was an adrenaline junkie.

"Apple forbids filmmakers from letting villainous characters use iPhones on screen. So if you see a character using an iPhone, that means that that character is not one of the bad guys."  "This control seems to go back a long way. Check out this Wired article from way back in 2002, which pointed out that all the good guys in 24 use Macs, and all the bad guys use Windows PCs."

There are approximately 2 ears' worth of kernels in a can of corn.

"Known simply as “Purple Sands Beach”, this secluded expanse of land has earned a reputation around Canada for its awe-inspiring geological feature. The grains of sand can appear in a spectrum of chromatic hues, ranging from lavender to magenta and sometimes even pink. Vivid particles can appear smeared down the shore like an artist’s brushstroke, scattered in clusters across rocks and rippled beneath the water’s surface in the lake’s shallow bays."

A longread on how the CIA used codebreaking technology to spy on everyone (including allies).

"On Airbnb, it turns out, scams aren’t just the preserve of lone chancers. As the short-term rental goldrush gathers pace, Airbnb empires are being rapidly scaled and monetised, with professional operators creating scores of fake accounts, fake listings and fake reviews to run rings around Airbnb, local law enforcement and the guests who place their trust in the platform. Reviews from guests paint a grim picture of people who have been tricked into staying in accommodation with blocked drains, broken fixtures and fittings, filthy floors, dirty bed linen – or, in some cases, accommodation that they simply did not book."

How the coronavirus will supercharge American wealth inequality.

Video of the fastest 100-meter sprint time in the history of American high schools (only a half-second slower than Usain Bolt's world record).  Impressive.

Pangolins postulated as the ultimate source for coronavirus.

"Astonishingly, according to the Louisville Courier-Journal, visitors to the [Kentucky] capitol building are banned from entering with umbrellas or sticks that are used for protest signs because they can be “used as weapons,” but guns and rifles are permitted."

"If You Want a Marriage of Equals, Then Date as Equals" 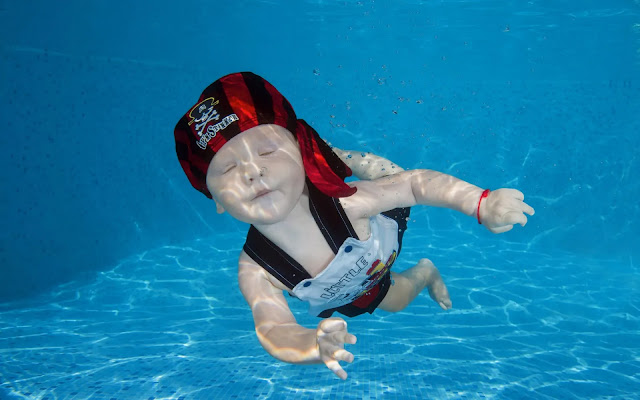 The embedded photos are selections from a Telegraph gallery of underwater babies.