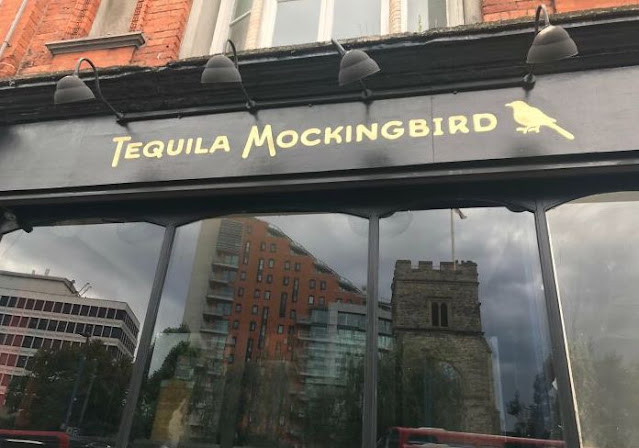 "The Antikythera Mechanism was a computational instrument for mathematical astronomy, incorporating cycles from Babylonian astronomy and the Greek flair for geometry. It calculated the ecliptic longitudes of the Moon, Sun and planets; the phase of the Moon; the Age of the Moon; the synodic phases of the planets; the excluded days of the Metonic Calendar; eclipses—possibilities, times, characteristics, years and seasons; the heliacal risings and settings of prominent stars and constellations; and the Olympiad cycle—an ancient Greek astronomical compendium of staggering ambition."  A high-quality longread, extensively illustrated.
"Will Shortz, who recently passed the milestone of having edited more than 10,000 Times crosswords, says he has no intention of retiring – ever..."  A separate article at The Atlantic explains "How Will Shortz Edits a New York Times Crossword Puzzle."
"We’ve spent more than 150 hours researching and testing surge protectors..."
"Tina Dupuy was a teenage alcoholic. She joined Alcoholics Anonymous at the age of 12, got sober by 13. And she learned to tell the hell out of her story at speaking events. She even became "AA Famous." But at the age of 33, she had a sudden realization that made her question the very story she was famous for."  A very interesting podcast from This American Life.
Hidilyn Diaz wins the Philippines' first-ever Olympic gold medal in any sport (video)
"When Francisco Javier de Balmis set off from Spain in 1803 to vaccinate the people in Spain’s colonies against smallpox he had no means of keeping the vaccine fresh, so he used children as his “refrigerators." 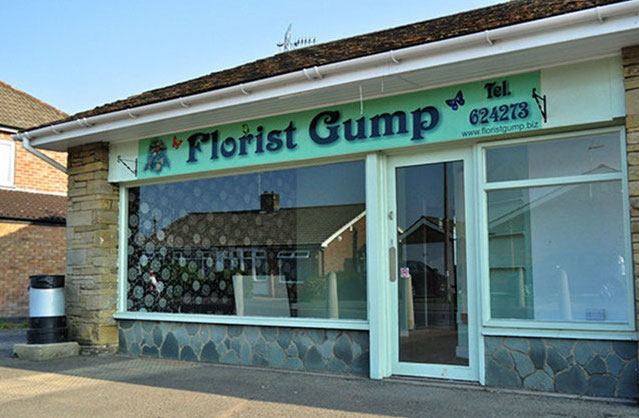 "Sri Lankan authorities say the world's largest star sapphire cluster has been found in a backyard - by accident.  A gem trader said the stone was found by workmen digging a well in his home in the gem-rich Ratnapura area.  Experts say the stone, which is pale blue in colour, has an estimated value of up to $100 million in the international market.  The cluster weighs around 510 kilograms or 2.5 million carats and has been named the "Serendipity Sapphire"."
"A woman was handcuffed on the ground when a police sergeant kicked her in the head: ‘Nothing justifies that’"
"Michigan Catholic school argues in lawsuit mask mandates violate religious liberty by hiding 'God's image'"
"Minneapolis' Wedge neighborhood hosts the world's only window cat tour... in 2019, more than 300 cat tourists viewed 50-some felines."
The beer "Surrender Dorothy" was forced to change its name.  "“Basically, Turner owns the rights to ‘The Wizard of Oz,’ ... and they didn’t want any confusion with their branding.”
"Villagers in north-east Croatia feared their homes might be swallowed when almost 100 enormous sinkholes appeared in a month. Now scientists are trying to understand if the land that is left is safe." 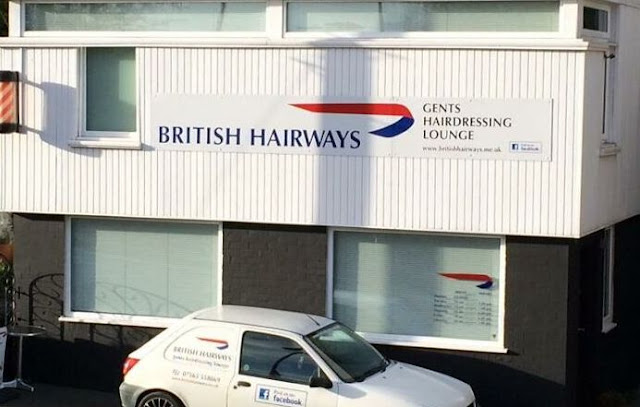 "Children are always going to find cunning ways to bunk off school, and the latest trick is to fake a positive Covid-19 lateral flow test (LFT) using soft drinks. [Videos of the trick have been circulating on TikTok since December and a school in Liverpool, UK, recently wrote to parents to warn them about it.] So how are fruit juices, cola and devious kids fooling the tests, and is there a way to tell a fake positive result from a real one? I’ve tried to find out."
"Italian farmers have grown the world’s largest cherry, shattering the record with a mammoth 33g fruit."
"The cast of Friends each made $1M per episode in the final two seasons and now make $20M per year per cast member for reruns."
Every year New York City recycling facilities receive 1,200 bowling balls.
"An 11-year-old boy nicknamed “Little Einstein” has become the youngest graduate in quantum physics.  Laurent Simons, who is half-Belgian and half-Dutch, obtained a bachelor’s degree with distinction from the University of Antwerp in just 18 months."
Pundits and politicians have created their own definition for critical race theory, and then set about attacking it. 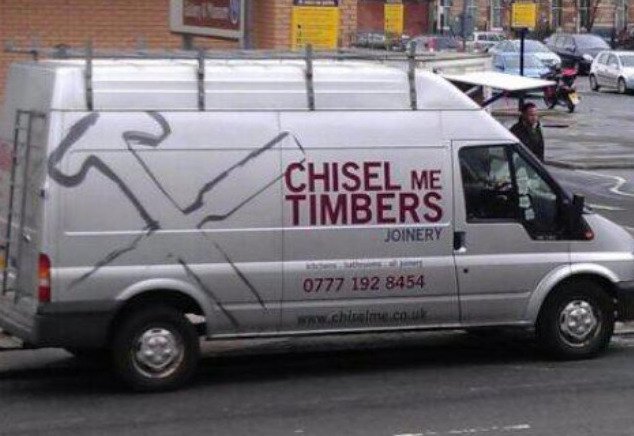 If you are wondering, there are about 10^82 atoms in the observable universe.
"Tree poaching is a growing issue in the Pacific Northwest. Thieves have consistently targeted public lands and national forests in Washington, California and Oregon... In a first for a federal criminal trial, prosecutors used tree DNA to prove the remains matched that of the timber the men sold to local mills."
There are several temperatures that the Apple Weather app cannot show.  People have snickered about 69, but the phone also cannot show 67, 65, 62, 60, 68, 56, 53...
Some parents time their pregnancies in order to favor a "good" zodiac sign for the newborn.  Not discussed in the article is the perhaps more practical goal of birthing a child who will be the oldest is his/her class rather than the youngest.
"Newly published satellite imagery shows the ground temperature in at least one location in Siberia topped 118 degrees Fahrenheit (48 degrees Celsius)."
BugsofJapan is a tumblr to which people submit photos for identification.  Some interesting items.
Why baseball players wear stirrups as part of their uniforms.
"The theft of catalytic converters from cars has jumped more than 100% in the UK in the last two years and is supported by international networks of criminals... Security videos posted online, show thieves using electric saws to cut off a catalyser and get away in 60 seconds." 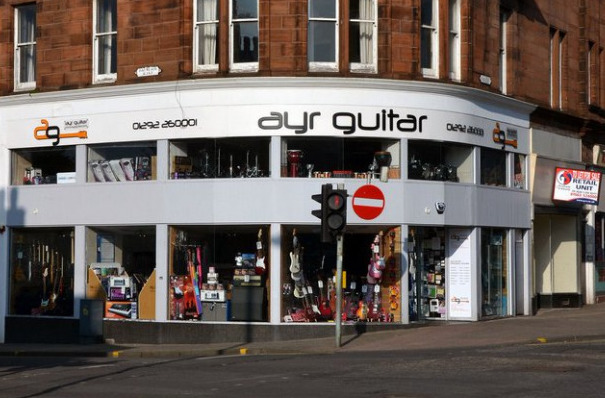 "Among the most commonly encountered Janus words are cleave, hew, and sanction... to scan, meaning either to look carefully... or to glance quickly at... ; to peruse, with similar senses, meaning both to read or examine carefully and to look at or read casually without much attention to detail; inflammable, ... and to trip, to catch one’s foot and stumble or, conversely, to step along nimbly....  For connoisseurs of language, an especially delicious J-word is the use of oversight ...".  I've always called them contranyms.  Futility Closet has two lists of them, here and here.
"Empty when full" makes sense in this setting.
A comprehensive comparison of handheld vacuums.
Stick insects may benefit by being eaten by birds, which then serve as carriers to disperse the insects' eggs miles away.  "One thing that makes stick insect eggs different from most other insects is that they resemble seeds — same shape, size, color and texture. And they’re coated in a chemical layer of calcium oxalate, [which] doesn’t dissolve easily.
The Alabama Butterfly Atlas.
"The Centers for Disease Control and Prevention is warning doctors about a strange cluster of illness in three states caused by a rarely seen bacteria in the U.S., one that’s killed at least one person and hospitalized two others so far. The illness, called melioidosis, can be highly fatal but isn’t normally considered contagious between people. Officials don’t know how these victims contracted the bacteria, though the cases do seem to be connected.... the bacteria has never been found in the natural environments of North America... none of the patients’ families had reported any travel out of the country or far from their homes... all three were infected with genetically similar strains of the bacteria.  Testing suggests a common source of infection, but that source has not yet been identified..."
"Māori may have been the first to discover Antarctica, with connections to the icy continent and its surrounding oceans stretching back to the seventh century." 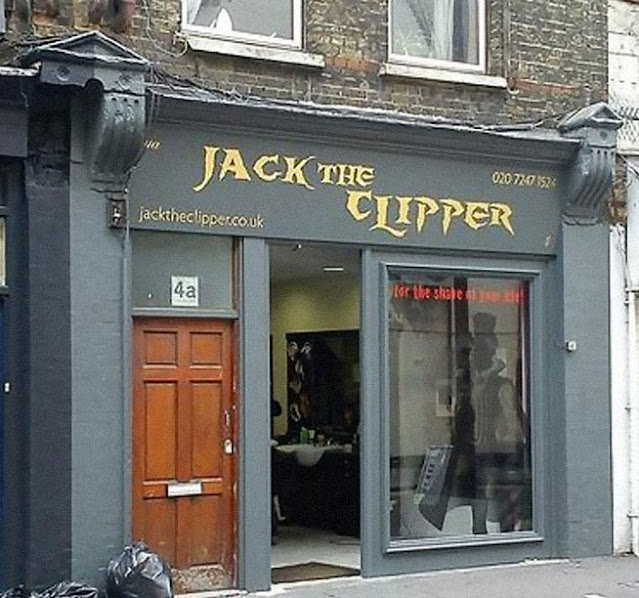 "Massive spider-webs stretching across trees and paddocks have formed near towns in Australia."  Impressive pix.
"Florida GOP candidate William Braddock, running for a primary Tampa Bay-area congressional seat, threatened to send assassins to make one of his opponents, Anna Paulina Luna, "disappear," in a secret recording obtained by Politico.  "I really don't want to have to end anybody's life for the good of the people of the United States of America," he told conservative activist Erin Olszewski over the phone. "That will break my heart. But if it needs to be done, it needs to be done. Luna is a fucking speed bump in the road. She's a dead squirrel you run over every day when you leave the neighborhood."  "I have access to a hit squad, too, Ukrainians and Russians … don't get caught out in public supporting Luna … Luna's gonna go down and I hope it's by herself," Braddock said in the recording, referring to Luna at one point as a "stupid cunt.""
"[Bats] are simply looking for a safe place to roost, but they also become furry philistines that erase ancient paintings and other cave wall markings within a few decades because of the corrosive property of their feces, or guano... large quantities of bat guano and urine can ferment and saturate the air with aerosolized particles of phosphoric acid. This potent combination eats away at the limestone walls and ceiling, a process called biocorrosion..."
"In the letter, [Senator Tom] Cotton (R-AR) warns Biden that Beijing plans on using the 2022 Winter Olympics as a giant funnel for precious American DNA, harvesting the nation’s fittest and finest for their genomic information as part of a plan to achieve military dominance.
"You used to know where you were with zombies. Normally it was 10ft ahead of them, watching them lurch pathetically towards you. This afforded plenty of time to find a baseball bat, something sharp, maybe even a chainsaw... Then zombies started to run, and everything got much more complicated.  The debate over whether they should sprint or lurch has raged ever since. " 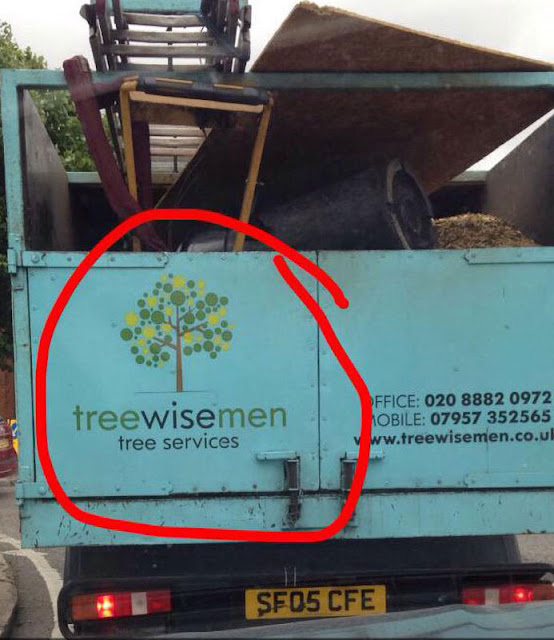 The embedded images are selections from a larger gallery at Bored Panda.  (with a tip of the blogging cap to Kolo Jezdec)