You can't even trust a connecting cable 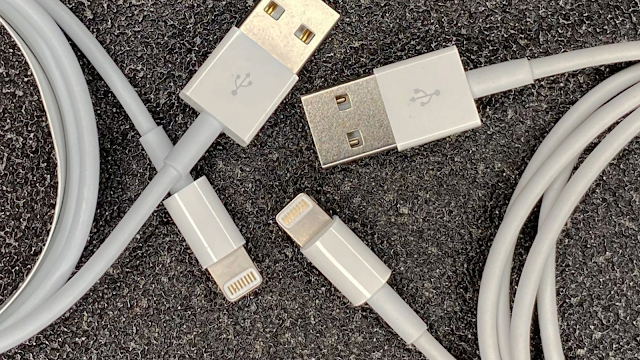 As reported by Vice:


But this cable was hiding a secret. A short while later, a hacker remotely opened a terminal on my Mac's screen, letting them run commands on my computer as they saw fit. This is because this wasn't a regular cable. Instead, it had been modified to include an implant; extra components placed inside the cable letting the hacker remotely connect to the computer.

"It looks like a legitimate cable and works just like one. Not even your computer will notice a difference. Until I, as an attacker, wirelessly take control of the cable," the security researcher known as MG who made these cables told Motherboard after he showed me how it works at the annual Def Con hacking conference.

One idea is to take this malicious tool, dubbed O.MG Cable, and swap it for a target's legitimate one. MG suggested you may even give the malicious version as a gift to the target—the cables even come with some of the correct little pieces of packaging holding them together.

MG typed in the IP address of the fake cable on his own phone's browser, and was presented with a list of options, such as opening a terminal on my Mac. From here, a hacker can run all sorts of tools on the victim's computer.

More at the link.
Reposted from 2019 to add photo and updated info from Gizmodo.