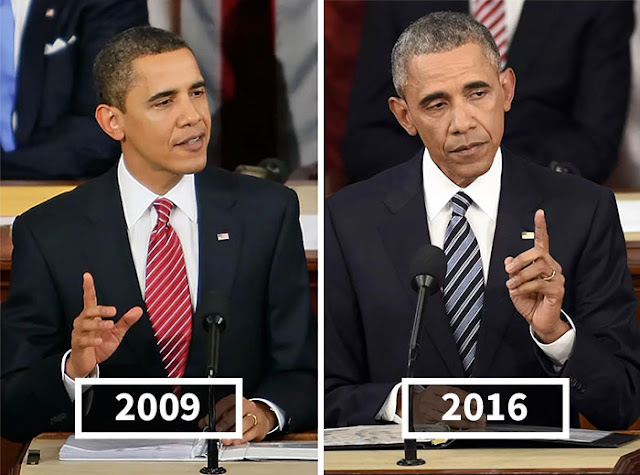 That's the question asked in this Christmas' issue of the British Medical Journal.

The sample included 540 candidates: 279 winners and 261 runners-up who never served. A total of 380 candidates were deceased by 9 September 2015. Candidates who served as a head of government lived 4.4 (95% confidence interval 2.1 to 6.6) fewer years after their last election than did candidates who never served (17.8 v 13.4 years after last election; adjusted difference 2.7 (0.6 to 4.8) years). In Cox proportional hazards analysis, which considered all candidates (alive or deceased), the mortality hazard for elected candidates relative to runners-up was 1.23 (1.00 to 1.52).