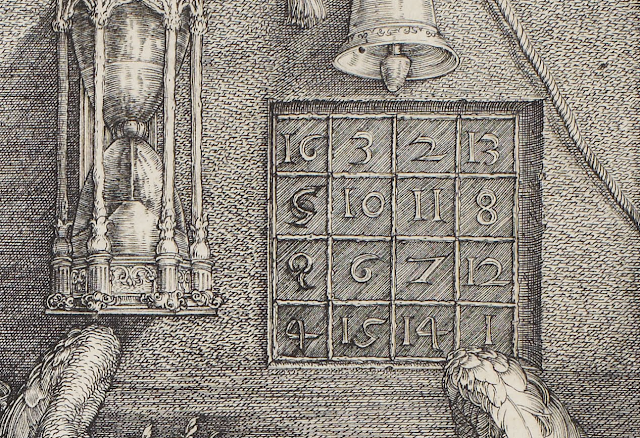 
In recreational mathematics, a magic square is a n × n square grid - where n is the number of rows (or columns) - filled with distinct positive integers in the range of [1.. n2] such that the sum of the integers in each row, column or diagonal equals a same value... 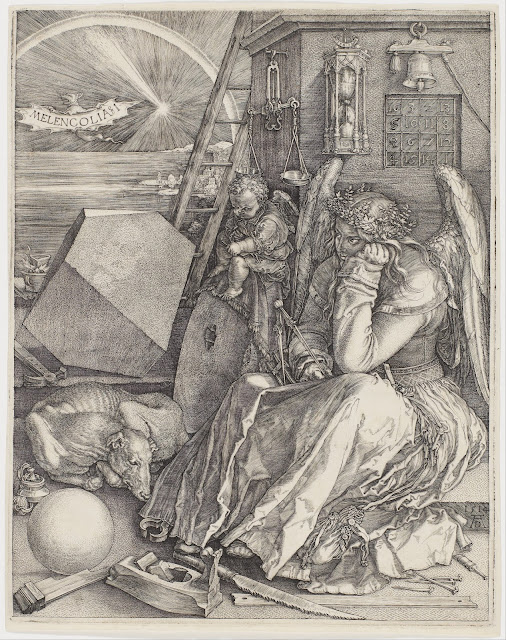