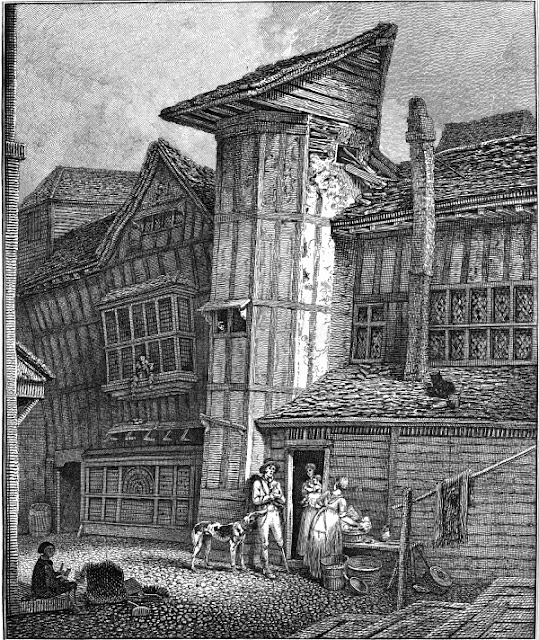 "A survey of 29 wind farms showed that 194 bats a month were killed, although the figure is likely to be higher because many of the dead creatures would have fallen prey to scavengers... If the figure was extrapolated to all of Britain’s onshore wind farms it could mean that around 80,000 bats are being killed each year by turbines."

gif: giving homeless people simple gifts.  Notice the response of the man at 0:30 to getting a jacket.

Showerthought: "When people think about travelling to the past, they worry about accidentally changing the present, but no one in the present really thinks they can radically change the future."

"The decomposing corpses are strewn among 7,000 pounds of propane tanks, tarps, car batteries, fertilizers, pesticides, banned rodenticides from Mexico, and other trash, plus 4,000 pounds of irrigation line blanketing an abandoned 20,000 plant illegal marijuana grow site in northeastern California’s Lassen National Forest. What was once unspoiled landscape is now a pockmarked 12-acre slagheap reminiscent of no man’s land."

Is hunting a Constitutional right? 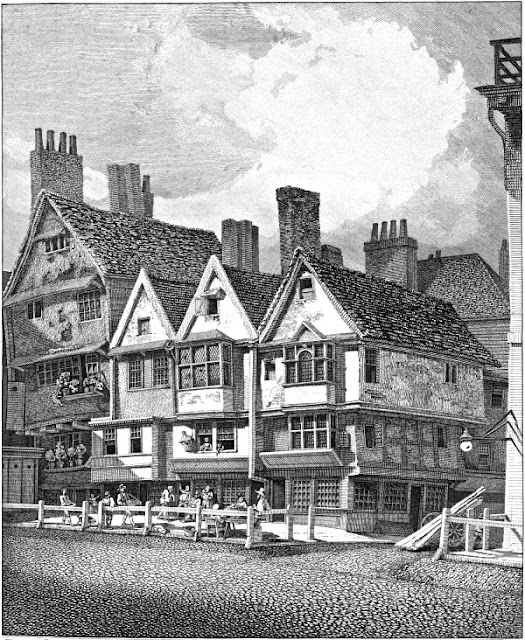 "No One Dies Alone is a simple and economical plan. It is basically a voluntary, unpaid phone-tree program in which volunteers sign up on an Internet site for a week, during which time they pledge to be available to stay with a dying patient. At PeaceHealth, a two-hour minimum bedside vigil assignment is preferred. The volunteers are comprised of hospital employees as well as existing unpaid volunteer staff."

A list of U.S. Marine Corps acronyms and expressions.

"Earlier this year, experts began noticing that cybercriminals were using ransomware to target hospitals — organizations that are heavily reliant on instant access to patient records. In March 2016, Henderson, Ky.-based Methodist Hospital shut down its computer systems after an infection from the Locky strain of ransomware. Just weeks before that attack, a California hospital that was similarly besieged with ransomware paid a $17,000 ransom to get its files back."

How to make a floor out of pennies.

Showerthought:  "You know you're old when you fall down and no one laughs." 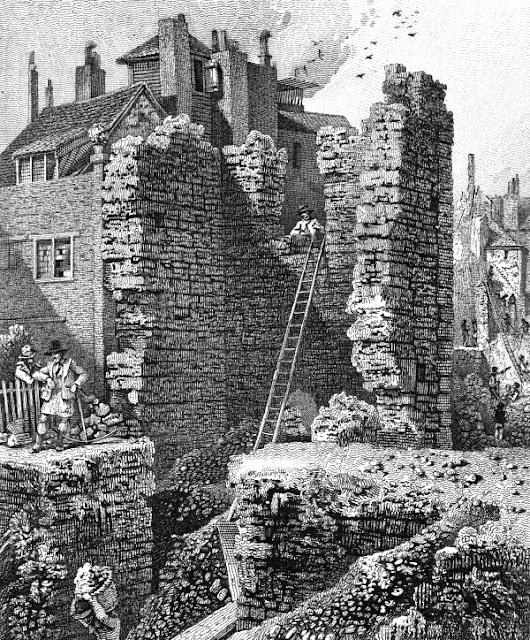 "Ms Carr-Gomm was taking part in a week-long self-healing workshop run by Chinese healer Hongchi Xiao where participants paid up to £750 to have toxins removed from the body through hard, repeated slapping."

They are extremely expensive ($480), but you can now purchase a Halloween mask that looks like a vagina (NSFW/NSFL).

GMO crops don’t actually reduce pesticide use or produce more food.  "In fact, herbicide use, says the Times, has increased in the US by 21 percent since the introduction of GMO crops in the mid-1990s. In Europe, over the same time period, herbicide use has declined by 36 percent."

NASA photograph of the surface of Pluto (click for bigger).

"A factoid is not a small fact. It's a mistaken assumption repeated so often that it is believed to be true. At least, that was the meaning ascribed to the word by Norman Mailer, who is widely credited with coining it, in his 1973 biography of Marilyn Monroe. Mailer said factoids were "facts which have no existence before appearing in a magazine or newspaper"."

"A man with an air horn that sounds like a train has allegedly been terrorising the residents of El Segundo, California, for weeks, and police have just made an arrest after finding the man accused of the noise with air horn equipment inside his car."  (awesome mugshot)

How to get your amaryllis to rebloom. 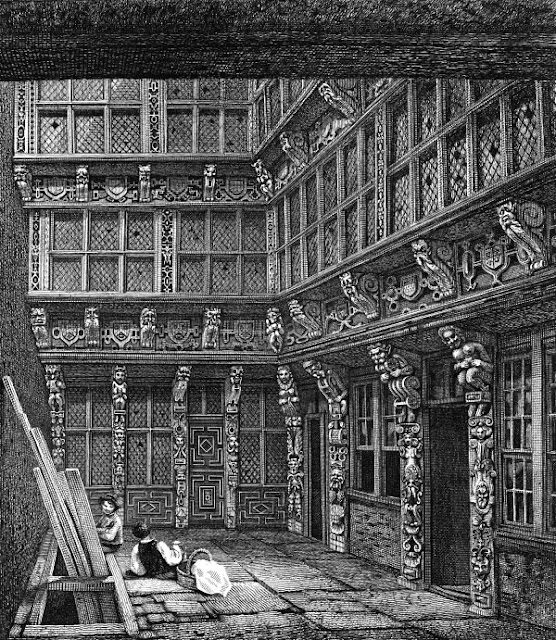 NFL games contain 15 minutes of action in a 60-minute clock time that requires over three hours to broadcast.

"An Oregon man who died in June after falling into a boiling hot spring at Yellowstone National Park was looking for a place to “hot pot,” or soak in warm water... By the time they returned the next day, the body had dissolved in the boiling waters, according to the report. The only traces were Scott’s wallet and melted flip-flops."

gif:  when your soccer team is so bad the fans help the team try to find the net.  chuckleworthy.

Showerthought:  "The abbreviation for down (dn) is just "up" upside-down."

How Wisconsin's prairies are evolving: "Some sites, the research team found, had fewer than 18 percent of the species documented in the 1950s survey, and some were now made up of more than 60 percent non-native species."

"Important news for anyone interested in researching their Irish ancestors. From today millions of historic personal records will be available on-line, free of charge. The records of births, marriages and deaths are being released by the General Register Office..." 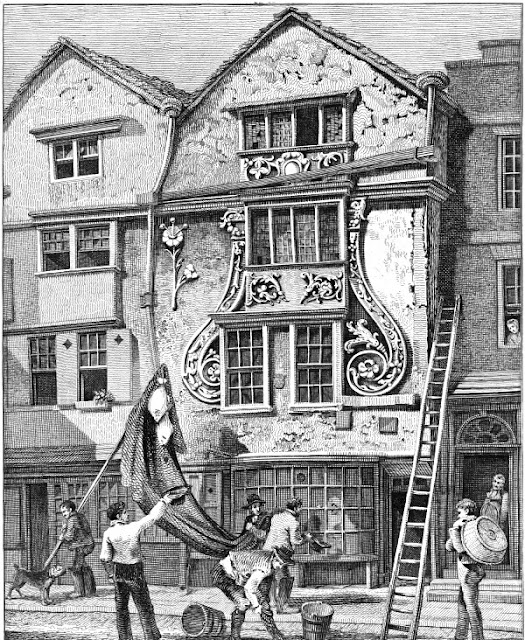 LifeProTip: Always take a quick photo of your luggage before handing it over when boarding a plane. In the event that your luggage gets lost it will help immensely when filling out the paperwork.

"It is a problem faced across the United States, and the next victim could be Dallas. The city’s mayor said it appeared to be “walking into the fan blades” of municipal bankruptcy."


"Independent experts" bullshit:  "On its website, Kellogg touted a "Breakfast Council" of "independent experts" who helped guide the company's nutritional efforts. Nowhere did it say this: The maker of Froot Loops paid the council members and fed them talking points, according to a copy of a contract and emails obtained by The Associated Press."

Aloe vera bullshit:  "The aloe vera gel many Americans buy to soothe damaged skin contains no evidence of aloe vera at all. Samples of store-brand aloe gel purchased at national retailers Wal-Mart, Target and CVS showed no indication of the plant in various lab tests. The products all listed aloe barbadensis leaf juice — another name for aloe vera — as either the No. 1 ingredient or No. 2 after water. There’s no watchdog assuring that aloe products are what they say they are..."

Parmesan cheese bullshit: "... Castle Cheese Inc. was doctoring its 100 percent real parmesan with cut-rate substitutes and such fillers as wood pulp and distributing it to some of the country’s biggest grocery chains." 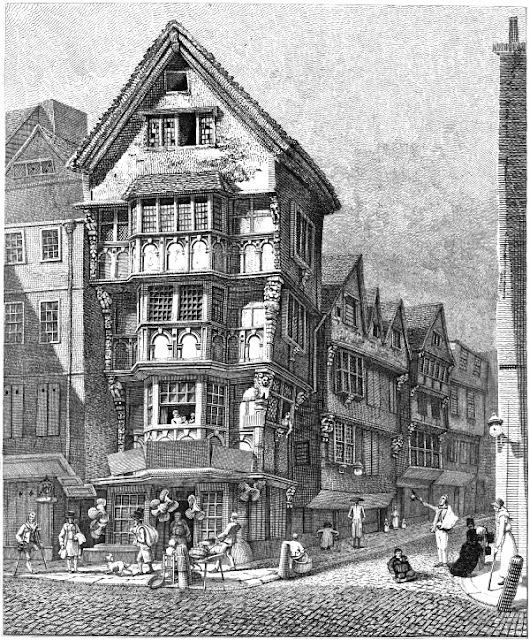 "An Irish waiter working in an American restaurant got an early Christmas gift when a customer tipped him $750 to bring his new family home for the holidays."

Showerthought: "When you consider the size of the universe, or even the size of our galaxy, "the speed of light" is actually painfully slow."

I really, really don't like to laugh at "fails," but this young girl tries to make a selfie of herself doing a disappearing trick.

How to set up Google 2-step verification.

For butterfly enthusiasts:  homepage for the Monarch Joint Venture.  "Recognizing that North American monarch (Danaus plexippus) conservation is a responsibility of Mexico, Canada and the United States, as identified in the North American Monarch Conservation Plan, this Joint Venture will work throughout the U.S. to conserve and protect monarch populations and their migratory phenomena by implementing science-based habitat conservation and restoration measures in collaboration with multiple stakeholders."

Test the water before you go swimming in Zimbabwe.

btw - I've decided I ought to begin numbering my linkdumps so that I can reference them more precisely.  Only about the last quarter of them have been entitled "divertimento"; before that they were "smorgasbords" or had a wide range of other titles.  They are all collected here. 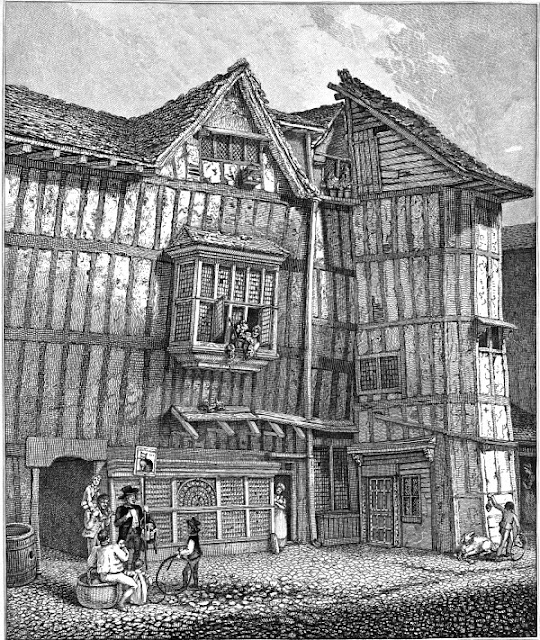 Embedded images: "Two centuries ago, John Thomas Smith set out to record the last vestiges of ancient London that survived from before the Great Fire of 1666 but which were vanishing in his lifetime."  Details about these images, and more images at Spitalfields Life, where they are clickable to wallpaper size.