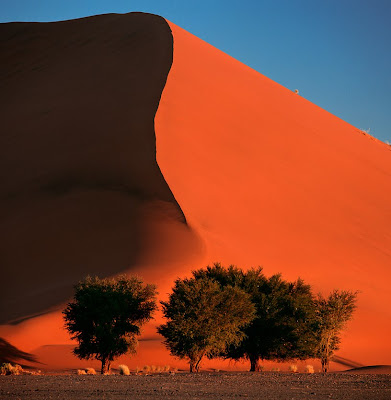 Which reminds me of two verses:

In Sparkill buried lies that man of mark
Who brought the Obelisk to Central Park,
Redoubtable Commander H.H. Gorringe,
Whose name supplies the rhyme for “orange.”

and this even shorter one:

Some other time we should blog the Namibian Diamond Coast where, according to National Geographic (October 2009)

"in the early 1900s an explorer named Ernst Reuning made a wager with a companion about the amount of time it would take to fill a tin cup with gems found loose in the sand. The job took all of ten minutes."