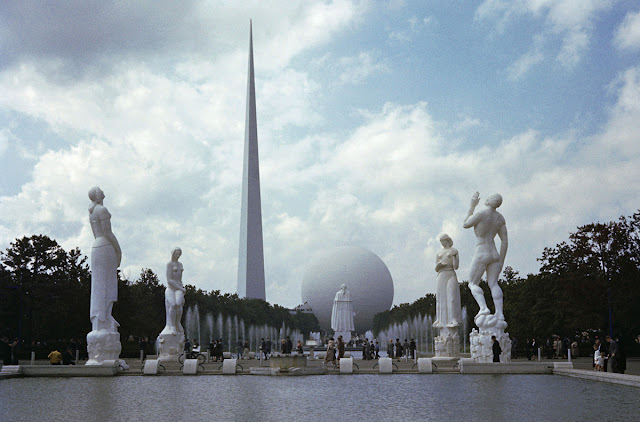 Why the names on movie posters don't match the pictures above them (video).

More treasures recovered from the antikythera shipwreck (bronze sculptures).  "The bronze recycling industry was huge in classical times and later in the medieval period, leading to the destruction of countless statues and other artefacts that would be priceless today. For this reason, many of the finest specimens of bronze statues that survive were once lost at sea."

Why Blade Runner is called "Blade Runner." (related to an old book about a health-care dystopia)

Here is the IMDb compilation of "movie mistakes" for Blade Runner.

"Twenty-four year old Catt Gallinger’s fun excursion into body art ended in horror when an eye tattoo left her partially blinded and oozing purple tears. The tattoo was meant to have tinted her sclera, the white part of her eye, but instead went terribly wrong, causing pain and possible permanent impairment." (photos at the link)

Photo of a crocodile inside its amniotic sac. 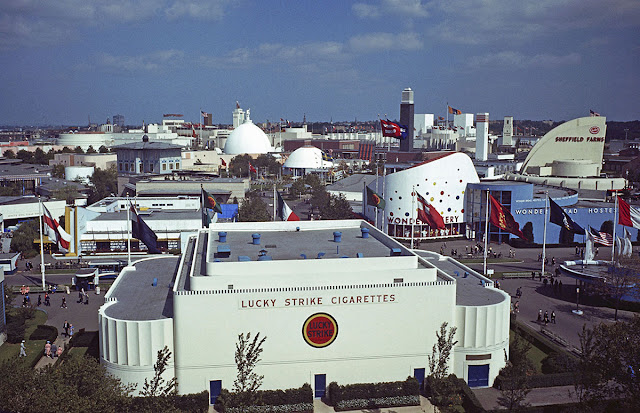 Brief video of the disposal of the carcass of an immense leatherback sea turtle.  (Football fans should scroll down to see the trick play for a touchdown in the Akron-Ohio game, for a reminder that defenses almost never assign anyone to cover the quarterback.)

A nomination for the most confusing person to sing "Happy Birthday" to.

Handy tip for the cold and flu season.

"The deadly tsunami that struck north-east Japan in 2011 has carried almost 300 species of sea life thousands of miles across the Pacific Ocean to the west coast of the United States.  In what experts are calling the longest maritime migration ever recorded, an estimated one million creatures – including crustaceans, sea slugs and sea worms – made the 4,800-mile (7,725km) journey on a flotilla of tsunami debris."

A gift for the person who has everthing: a headless robotic cat.

Showerthought: "If the media stopped saying "hacking" and instead said "figured out their password", people would probably take password security a lot more seriously."

The Swedes call it "death cleaning."  (They actually call it "döstädning.") It's what I'm doing right now in my real life.  More on the topic in this longer article.

A proposed redesign for the Green Bay Packers logo. 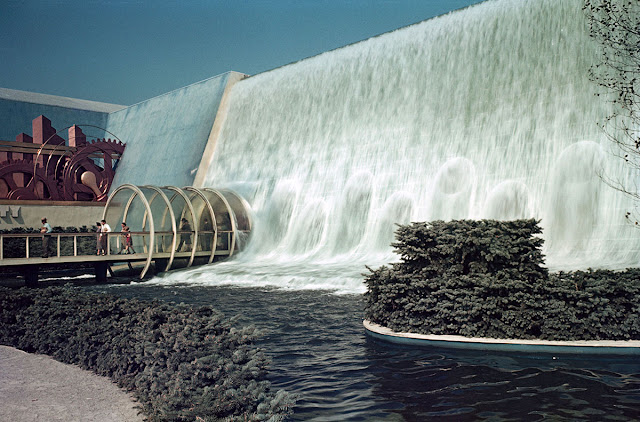 "Republican Georgia state Sen. Michael Williams is holding a giveaway for a bump stock — the same type of device law enforcement officials say the Vegas shooter used to kill over 50 people during a concert in early October." (citing the claim that bump stocks save lives by introducing inaccuracy in the weapon)

A headline for our times: "Exclusive: Neo-Nazi and National Front organiser quits movement, opens up about Jewish heritage, comes out as gay." (true, apparently)

Do NOT try to vacuum up spilled printer ink.

"British Airways has apologised to a Canadian family after they were bitten by bed bugs on a transatlantic flight between Vancouver and London.  Heather Szilagyi, her seven-year-old daughter, Molly, and her fiance, Eric Neilson, were left covered with painful insect bites while travelling from Canada to Slovakia this month... Szilagyi said she had first noticed the bed bugs on the seat in front of her, then spotted another crawling out from behind a TV monitor. “I wanted to grab it but they’re quick and it crawled back inside, behind the screen,” she told the Canadian broadcaster CTV."

"Nearly every country on Earth is named after one of these four things."

The story of Terry Fox and the Marathon of Hope.

"A University of Minnesota graduate student who accused a colleague of sexual harassment was awarded just one dollar in March, but her lawyers will get... $305,000 in fees..."

Icelanders are attempting to reestablish their country's aboriginal forests.  "When Iceland was first settled at the end of the ninth century, much of the land on or near the coast was covered in birch woodlands... By most accounts, the island was largely deforested within three centuries." 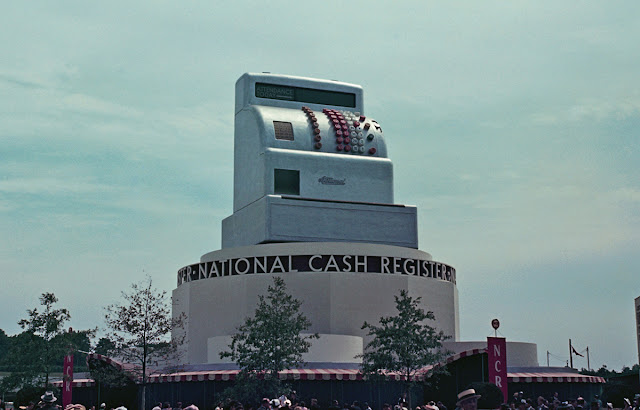 Travelers should beware of cons involving "voluntourism." "Voluntourism is a form of tourism in which travellers participate in voluntary work, typically for a charity: think building houses in Haiti; working in an orphanage in Thailand; or teaching English in India."

Solar power is transforming Mongolia: "Far more ubiquitous than mobile phones are solar LEDs. Every ger has its panels and batteries. The panel (usually one) is simple, tied to a pole, which can be rotated by hand every now and then to follow the sun. It will power a single LED light bulb, perhaps charge a phone and a shortwave radio. Less commonly it will power a TV with a satellite dish. Having a cheap, steady light all night makes a huge difference: It extends evenings, makes cooking more convenient, and reduces toxic smoke in the home. I did not see a ger without solar."

If you are posting photographs of anything that is rare or protected - something that others might want to poach - ""Turn off anything that transmits location before you visit it," he said. "Make sure the GPS-embedding is off on your camera. And be careful."

Unity Valkyrie Freeman-Mitford (amazing name) was conceived in the town of Swastika and became BFF with Churchill and Hitler.

Here's something you can create to embarrass your child for the rest of their life.

Art made of only Q-tips.

"On October 27th, 2007, Trinity found themselves down 2 points with 2 seconds left on their own 40 yard line. And then they put together an miraculous set of laterals to score the winning touchdown against Millsaps." (15 laterals)

A wristband developed for blind and visually-impaired people can enhance echolocation abilities.

Raptors can perch safely on power polesm, but not if they are carrying a long snake.

"Stan" has become a verb.

Tongue in cheek: "the worst fire escape ever."

An extensive discussion of the theories about the unusual death of Edgar Allan Poe.  Also here. 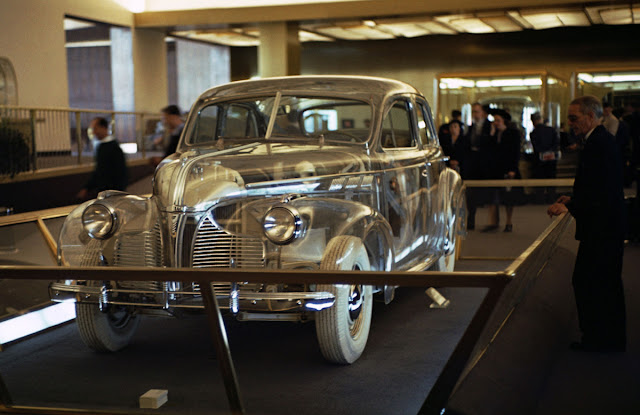 Today's embedded images are selections from a large gallery of color photos of the 1939 World's Fair assembled at The Atlantic.  Credit: Peter Campbell / Corbis via Getty.