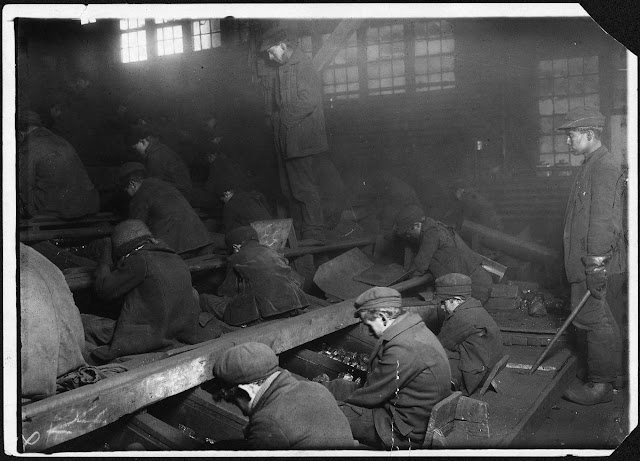 Man arrested and put in jail for spending $2 bills.

"...giant salvinia, an aquatic fern capable of doubling its biomass in mere days. Scientists call it the world’s worst weed."

"A Staffordshire bull terrier that killed its owner by crushing his larynx in its jaws in front of a BBC documentary crew had probably taken crack cocaine."

"...during the past 106 years, over 800 feature films received support from the Department of Defense."

"The study, published in JAMA Dermatology this week, surveyed a nationally representative sample of 3,316 women, 84 percent of whom reported engaging in some form of pubic hair removal by scissor, razor, wax, tweezer, depilatory cream, laser, or electrolysis."

The history of corduroy begins in Egypt with the creation of fustian.

Wired offers a requiem to the iPhone's home button. 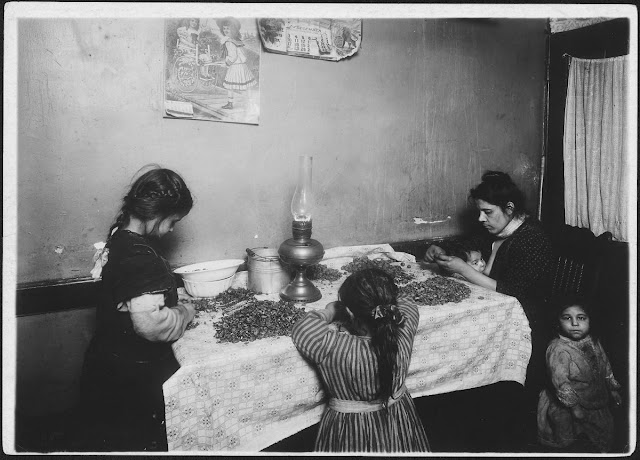 "Steve Wilhite created the Graphics Interchange Format, or GIF, while working for Compuserve in 1987. On Tuesday, he received a Webby Award for it and delivered his five-word acceptance speech... "It's pronounced JIF, not GIF.""

Things you didn't know about papercuts.

"In the depths of the ocean, life can extend far beyond its usual limits. Take the tube worm Escarpia laminata: living in an environment with a year-round abundance of food and no predators, individuals seem to live for over 300 years. And some may be 1000 years old or more – meaning they would have been around when William the Conqueror invaded England..."

California has reinstituted a ban on foie gras.

Photograph an "empty" city (or tourist destination) by stacking and compositing multiple images.

"The men are among the thousands of detectorists across eastern Europe hunting for relics of the Red Army, the Third Reich and Imperial Russia. Beneath ploughed field and remote woodland is buried treasure from a turbulent, vanishing past. Even today, the war dead lie in these lands. Sometimes bodies are found."

Carcass of an elk pinned to a tree by an avalanche (a discussion thread suggested that the skull was replaced manually or digitally for the photo, but still impressive). 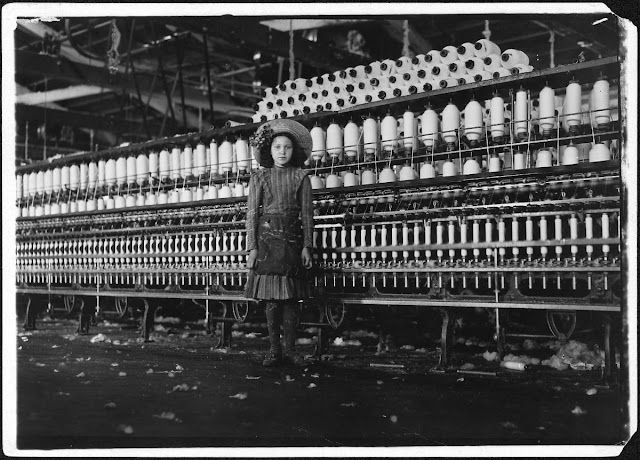 A man caught on video (and subsequently jailed) for dumping his dog.  Here's the rescue video.

A functional fishwheel on the Yukon river.

Railroad worker does not get squished.

Bounty hunters captured the wrong woman.  A jury awarded her $950,000.

Whether or not modern teenagers are having less sex depends on how you phrase the question.

T shirt demonstrates that "intelligence is the ability to adapt to change." 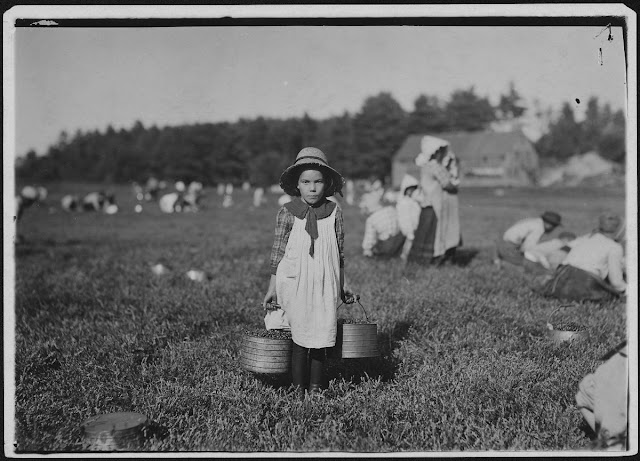 "Octlantis" is an octopus "city" - never before documented.

Showerthought:  "Charging $99 for a $15 case of water is considered price gauging, but charging $800 for an $8 bag of saline is considered “Healthcare.”" 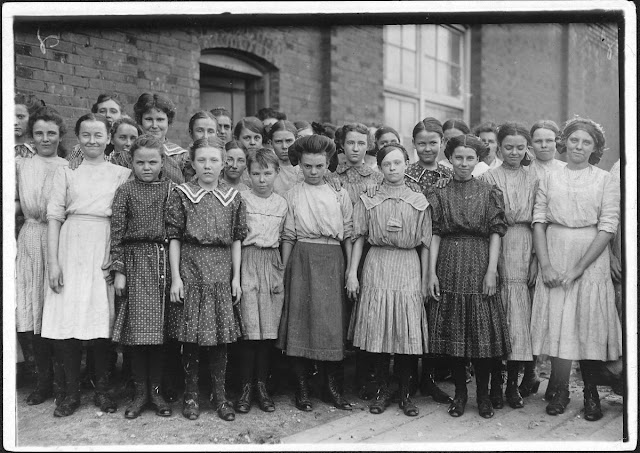 Today's embedded photos depict child labor in the U.S. at the turn of the last century.  From a gallery of over 30 images by Lewis Hine, assembled at Flashbak, where captions explain the content.