"Steve" is a new type of Northern Lights 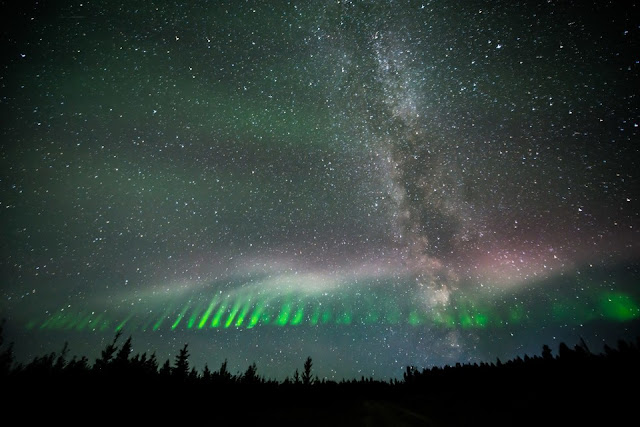 You might wonder what Steve means. At first it didn't mean anything. It was just a name. Steve comes from the animated movie Over The Hedge. In the movie, the main characters were watching bushes rustle. Out came an animal that they didn't know. So they named it Steve.

That's how Steve, the new type of northern lights, got its name. Citizen scientists took a few photos of Steve and showed the photos to NASA scientists. NASA scientists initially couldn't explain the newly discovered aurora type, so they all decided on naming it Steve for now.

Reposted from 2017 to add this spectacular photo of a STEVE. 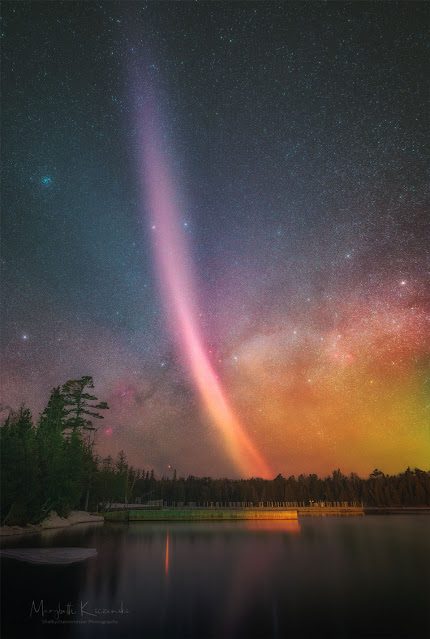 Discussion and multiple relevant links at the APOD source.