The spoils of war 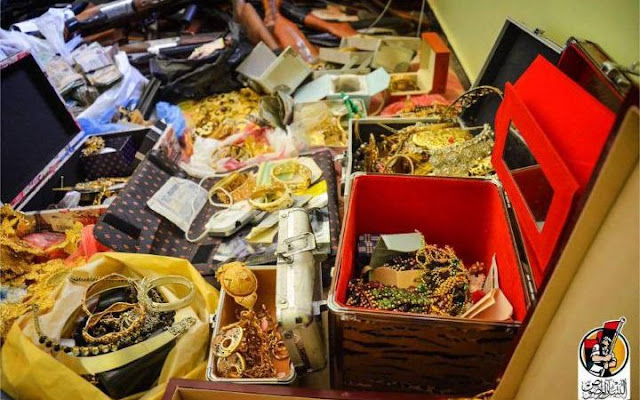 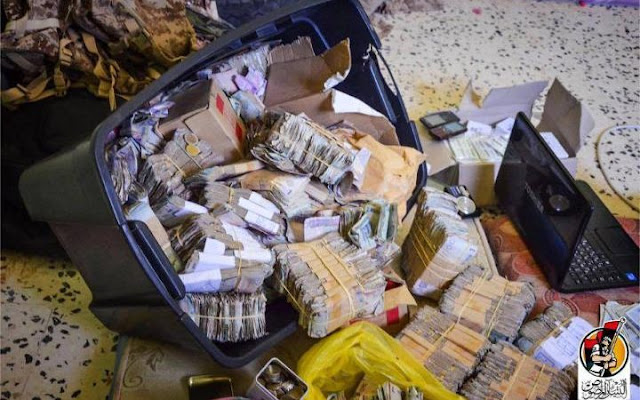 Wars are fought over principles, right?  But there's also the matter of... looting...


Libyan fighters battling against the Islamic State of Iraq and the Levant (Isil) discovered a hoard of stolen jewelry, suitcases stuffed with cash and an arsenal of weapons when they overran a jihadist storehouse in the city of Sirte.

Militia fighters said they discovered the haul in a building Isil referred to as "The House of Muslim funds" or more simply as "the accounting department".

The valuables are believed to have been looted from local homes, especially from residences of wealthy people who fled when Isil captured the town in May last year.