"The whole problem with the world is that fools and fanatics are always so certain of themselves, but wiser people so full of doubts." - Bertrand Russell 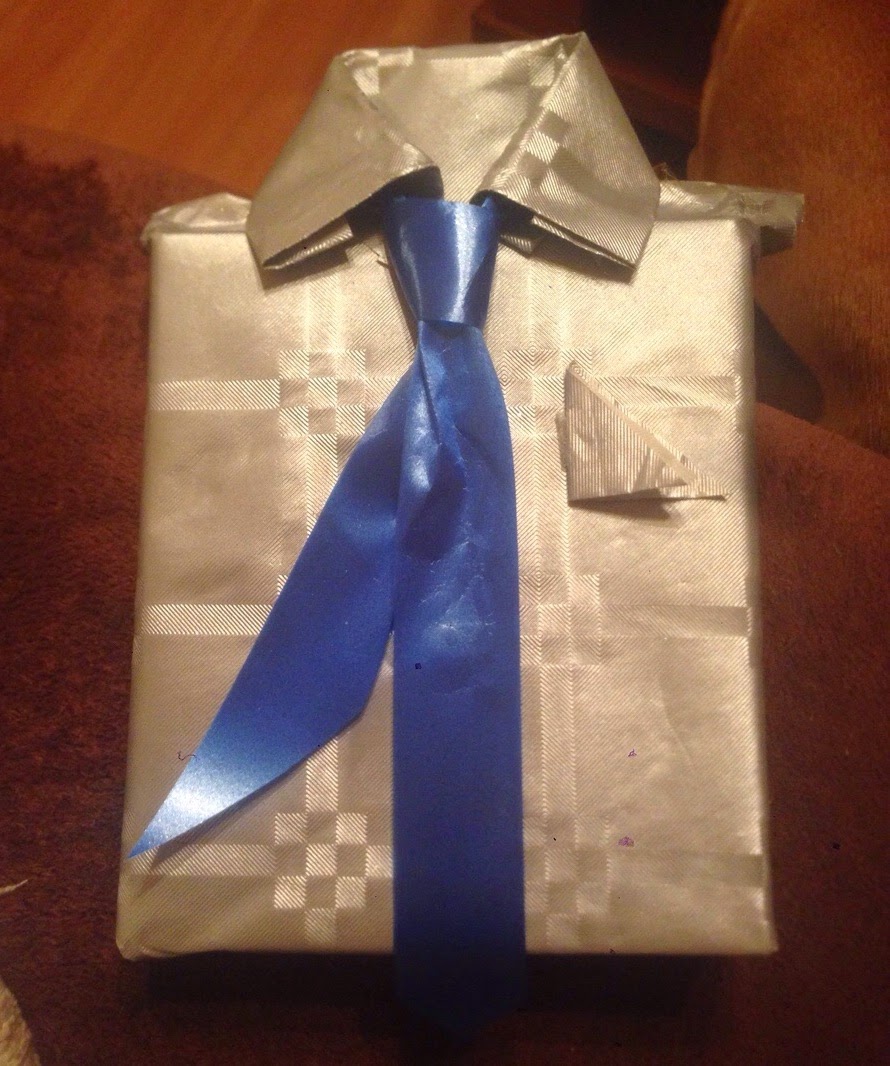 A British Pathe documentary "displays various 1920s underwear garments, with elements of dance and touches of a striptease, although the video is very much in good taste."

And speaking of underwear, how do you sit down when you're wearing a bustle?

"In the eyes of the law, pets are possessions and when US citizens die, they have the right to decide where they go... Connie Lay, of Aurora, Indiana, had a few possible plans laid out for her dog Bela at her death. One of them being the German Shepard be put down and her ashes put with hers... According to volunteers, she is a smart, well trained, sweet dog who deserves a home. But according to the attorney handling Lay's estate, that was not her owner's wishes...several people have offered to adopt Bela but Denmure says it's Lay's dog and the executor of her will has the authority to carry out her wishes."  (update: a tip of the blogging hat to reader Solange, who found that Bela is going to be transported to a sanctuary in Utah.)

An explanation of why the seasonally popular "Baby, it's cold outside" song can be viewed as a "date-rape holiday classic."  See also my previous post about the song.

An impressive video at Neatorama shows a horsehair worm emerging from a mantis.  If that interests you, take a look at my 2013 post showing a roundworm emerging from a spider and the two videos of parasites emerging from crickets - important because the parasites seem to have evolved [or been granted by a god...] the ability to control the behavior of their host so that their emergence occurs in water. 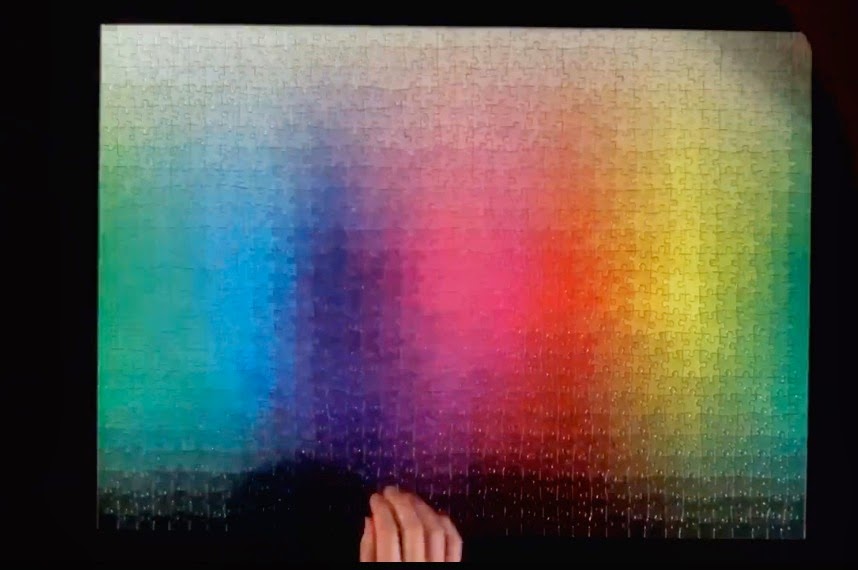 "1000 colours" is a puzzle in which each piece is an different color.  Time-lapse video of one being assembled at the link (via BoingBoing).

Everything you need to know about the winter solstice.

Cheerful story of the day - with video.  A chronically ill 17-year-old girl with hemophagocytic lymphohistiocytosis is surprised by her father with a gift.

A detailed report from the BBC documents how a group of Australian Aboriginal people meet modern civilization for the first time. "They had been unaware of the arrival of Europeans on the continent, let alone cars - or even clothes." (hat tip to reader Charles Hargrove).

An op-ed piece at Salon asks whether the American public would allow the open-carry gun laws to be applied to radical Muslims or Hispanics.  "In other words, the Bill of Rights only applies to those whose intentions are “good.”

The Privacy Rights Clearinghouse explains how to deal with junk mail.  I have one aunt who has been contributing to various conservative political groups and as a result now receives an average of 60 solicitations per day in her mail.  She wants to keep supporting Ted Cruz, Rand Paul, and Marco Rubio, but is dismayed to sometimes find up to two hundred items in her mail in a day.  She has way more notepads and return address labels than she can ever use.

Officials in Wisconsin are studying techniques that will extract drinkable water from cow manure.  "The treatments can strain virtually all of the phosphorus and solids out of a large portion of the material, producing clear water and a concentrated fertilizer that could be sold."  The goal of course is not to procure more water, but to reconfigure the manure into separate water and solids to minimize environmental contamination.

Image of impressive Christmas wrap cropped for size from the original posted at imgur.