The death of Frederic Chopin

For decades I've assumed that Frederic Chopin died of tuberculosis; that's what I told my students in lectures and handouts.  Now I learn his cause of death is still being debated.


Chopin died in an apartment in Place Vendome, in Paris, on 17 October 1849, at the age of 39. France's greatest authority on tuberculosis had diagnosed him with the disease months earlier, and duly noted it as the cause on the death certificate. 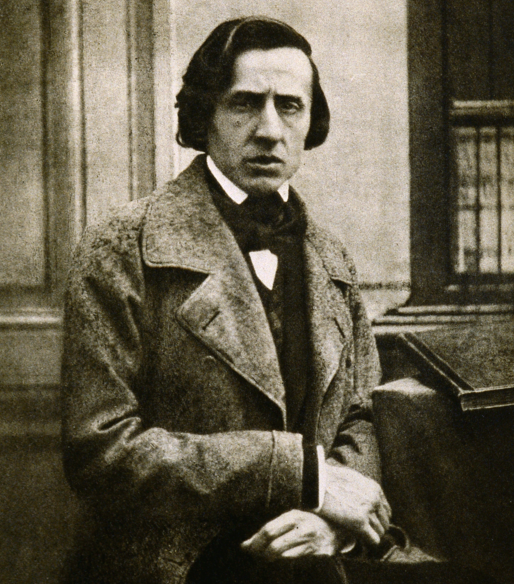 But things then became less clear. The same doctor, Jean Cruveilhier, removed Chopin's heart and carried out an autopsy. Precisely what he recorded is not known - the notes he made were lost. However, reports suggest he referred to something other than TB, a "disease not previously encountered"...

Then in September, the debate appeared to be over. The forensic and genetic scientists who had gathered months earlier at the Holy Cross Church in Warsaw for that unprecedented examination revealed their conclusions at a news conference. Chopin's heart was well preserved and bore "TB nodules" they reported. It was also "much enlarged, suggesting respiratory problems, linked to a lung disease"...

... the possibility remains that the heart reinterred in the pillar of the church in October 1945, amid patriotic celebration in the ruins of a devastated city, is not Chopin's.

Photo cropped for size from the original at Wikipedia.