The giant ash trees of Tasmania 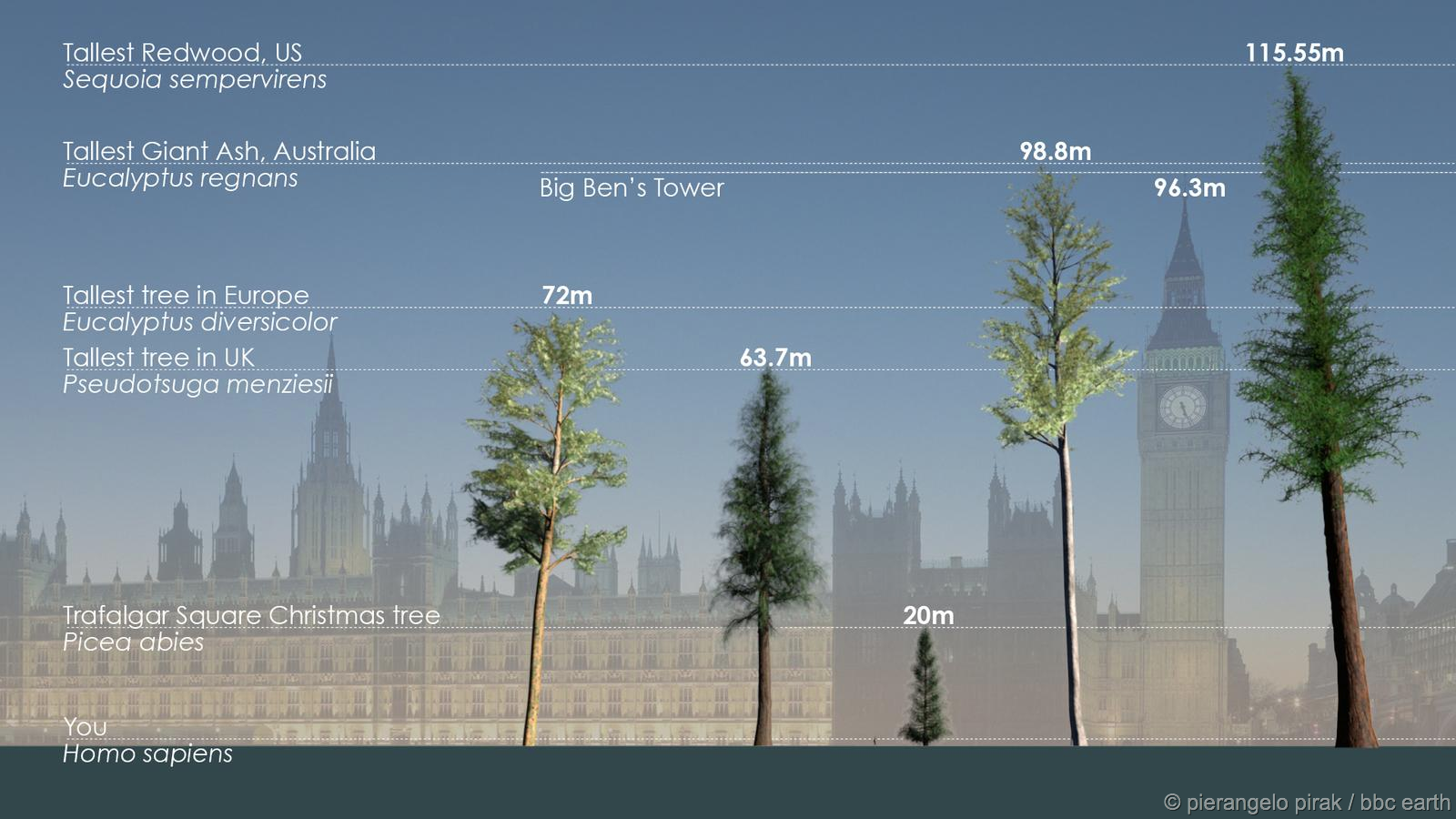 A nice story at the BBC reminds readers that the Tasmanian ash trees are among the world's tallest trees.


The trees in question are mountain ash, the tallest flowering trees in the world. They are not quite the tallest trees of any kind: that record belongs to the coast redwoods of the western US. But that might be because things have been skewed against the mountain ash...

On the face of it, the mountain ash should be able to beat the redwoods, which top out at 115m. They grow five times faster than the redwoods, "sprinting" toward the skies. "They're the fastest-growing tree by far," says Sillett...

Historical records do indicate that mountain ash have reached greater heights than today's giants in the past. In 1881, surveyor George Cornthwaite measured a felled tree in Victoria at 114.3 metres. That is about 1m shorter than the world's tallest living tree, a coast redwood measuring 115.5m.

This was new to me:


...the tallest trees can suffer from "xylem cavitation", in which gas bubbles form in the cells carrying water up the trunk. These tiny gas embolisms [sic] can prevent water from moving up the tiny conduit cells, much like a pulmonary embolism can stop blood flow to the lungs in humans. To avoid this, the tree regulates how much water is lost through its leaves by closing down the tiny pores all over their surfaces. But these pores are also the pathways for carbon dioxide to come in, so by closing them the trees limit how much sugar they can make.

"Emboli," not "embolisms" (which are events).