Is there an upside-down flag on this $10 bill ? 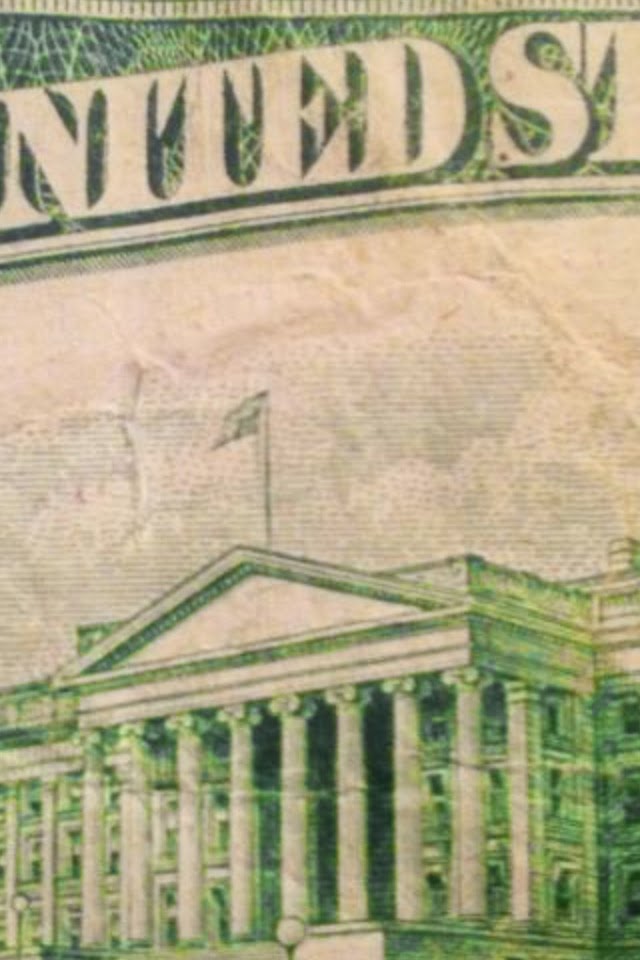 This image is a closeup of the reverse side of a $10 bill from the series of 1950C (printed between 1961 and 1963).  It looks like the flag is being flown upside-down.  This has been vehemently denied by government officials and numismatists:


Let us put this rumor to rest. It doesn’t matter whether or not the flag on the back of a series of 1950 bill appears upside down. This is not considered an error and in no way does it command a premium.

It takes a team of eight engravers hundreds of man hours to engrave a plate used for printing currency. There is no rogue engraver out there inverting American flags. Whether the flag on the back of 1950 does or doesn’t appear upside down is all in the eye of the beholder. The fact of the matter is that the flag looks the way it is supposed to look.

So spread the message and please do not call asking about an upside flag on 1950 or any other bills. It is not a recognized error and it never will be.