President James Madison may have had epilepsy 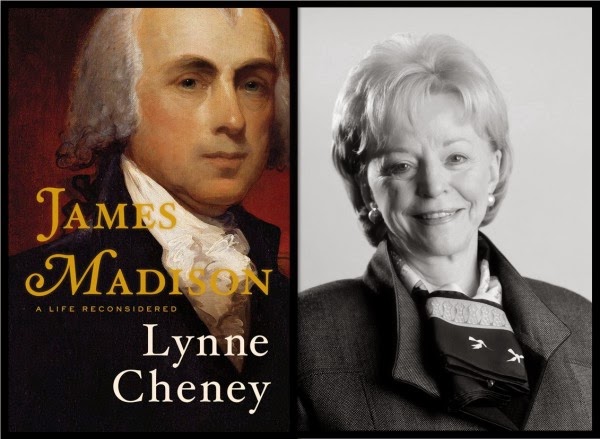 I recently skimmed through Lynne Cheney's new biography of James Madison and was particularly interested in the evidence she presents of Madison's seizures, here summarized in her interview by the American Enterprise Institute:


He was not sickly, but he was sidelined from time to time. At the end of his presidency he drafted an autobiography explaining that he had a “constitutional liability to sudden attacks, somewhat resembling epilepsy, and suspending the intellectual functions.” Madison’s principal biographer deduced from this that he suffered “epileptoid hysteria,” but it is much more likely that he suffered what physicians today call complex partial seizures, in which those afflicted can hear, but not understand, speak but not make sense. The seizures can be disabling. Madison apparently experienced one while in militia training, and it kept him from serving in the Revolutionary War.

That last-mentioned episode has been judged by other biographers as being evidence that Madison's "bilious episodes" were psychogenic or a conversion disorder.  From the evidence Cheney cites at numerous places in her book, I'm convinced that he did have an organic seizure disorder.